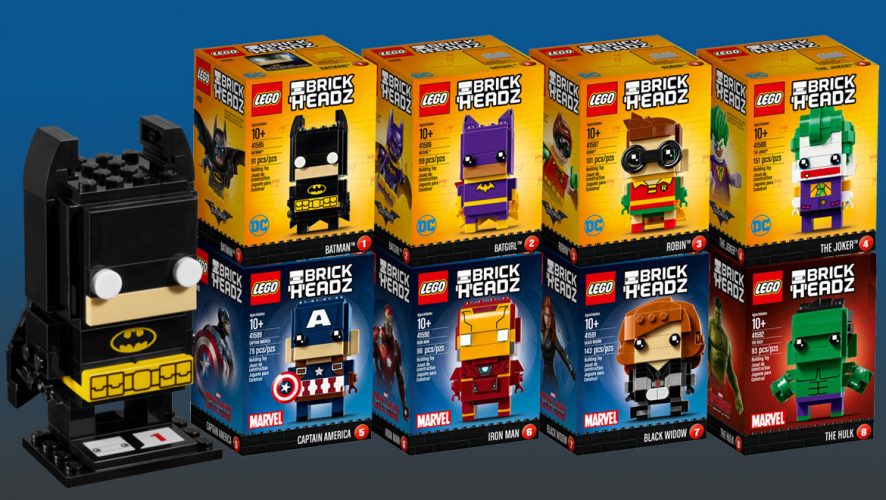 LEGO Brickheadz are Arriving in Singapore on March 11 2017

First announced at San Diego Comic Con 2016, LEGO Brickheadz will now be available for purchase at retail for S$19.90 in Singapore via all LEGO Certified Stores (LCS). It’s been a few weeks since these guys have made an appearance online and LEGO’s worthy challenger to the Funko Pops and Cosbabies of the world will send wallets trembling in fear.

Officially, Series 1 of LEGO’s Brickheadz will consist of:

Getting all of the LEGO Brickheadz in Singapore will set you back by S$238.80 and that’s not too shabby considering the Americans are paying US$9.99 while the Australians are priced in at AU$15.99.

Here’s the kicker, there will only be 2,500 of each character available in Singapore and LEGO Singapore has created a special exclusive Brickheadz Gallery and Brickheadz Base to giveaway to the fastest customers in Singapore.

The mechanics to get every single freebie happens in quite a few phases so pardon us if we get some information mixed up. Fastest fingers first! Pre-orders will open for Singapore on 4 March 2017 at 8am via Bricksworld. This will be a true test of the store’s online capabilities and we’re expecting many angry fans.

The first 150 will be able to pre-order the entire set of LEGO Brickheadz Series 1.

Furthermore, 30 lucky individuals would stand on opportunity to join LEGO Senior Designer Marcos Bessa for an exclusive workshop on 12 March.

As a reward for being the first in the virtual queue, these lucky 150 will get hold of a Brickheadz Gallery designed by Nicholas Foo to display your haul.

Fret not, if you missed out on the web pre-order, another 350 sets will be available at the grand launch on 11th March at the LEGO Certified Store (Bricks World) at Ngee Ann City!

Being physically first 350 in line as its perks too as you’d be rewarded with the Brickheadz Gallery also designed by Nicholas Foo.

Both the Brickheadz Gallery and Base are exclusive freebies only for LEGO fans from Singapore and Hong Kong. Bases will be different from the ones included with each set by default.

First you’re not one of the first 500 (150 preorder + 350 Day 1) customers, each set of Brickheadz will be released in waves. Starting with: 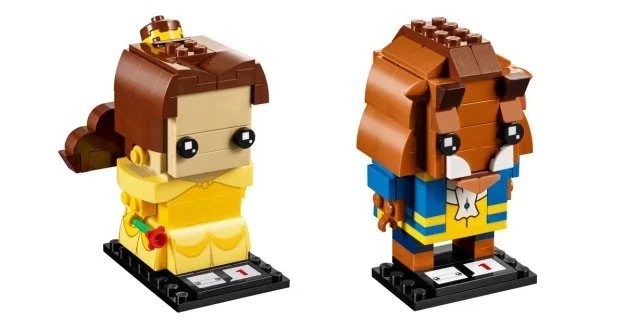 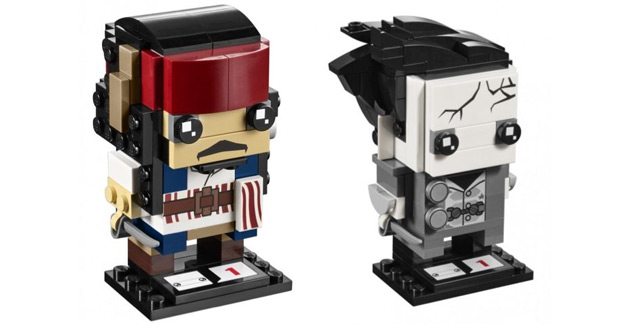 The lead designer for LEGO Brickheadz, Marcos Bessa, will be making an appearance in Singapore as well! If you’re planning to purchase all 12 or even 4 on the launch day, Bessa will be on hand to sign  an exclusive serialized autograph card. . Make sure to keep 11 March 2017  1130am at Wisma Atria free for all the festivities!