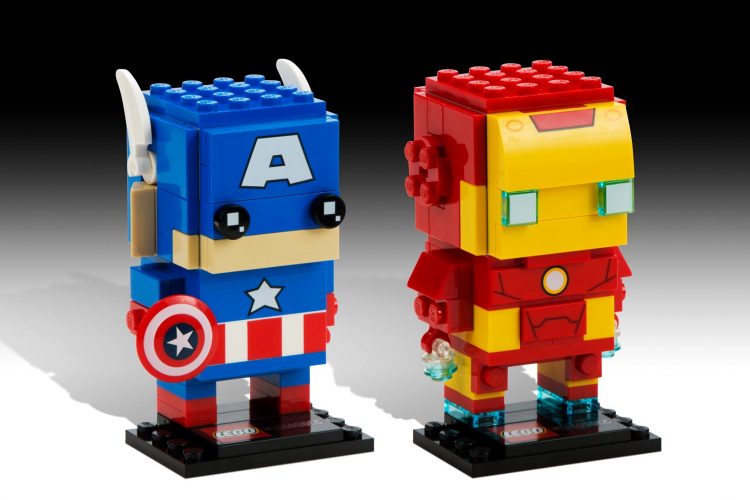 LEGO seems to be branching out into as many areas as possible with BrickHeadz. While the toy company still considers its core audience as kids, there’s no denying that it’s the adults who are splashing out the cash for all these bricks.

With the introduction of BrickHeadz, LEGO has their sights aimed at pulling away from of that dollar from Funko Pop that have been insanely successful in recent years. Small models with unique IPs, what’s there not to love.

The only worry right now would be the price. With Funko Pop often coming under extremely wallet friendly ranges, you can’t help but wonder how much the LEGO equivalent might be. After all, judging by the size of the base and the bricks used, a 8×4 base plate doesn’t look all too large. It just might be a case of slightly pricer bricks. From the initial images, it looks as though all bricks are printed. HOORAY!

Considering that BrickHeadz will only be available in 2017, the release at SDCC will be extremely sought after and will likely fetch a high price in the aftermarket.

Hold on to that wallet cos LEGO is coming after it.