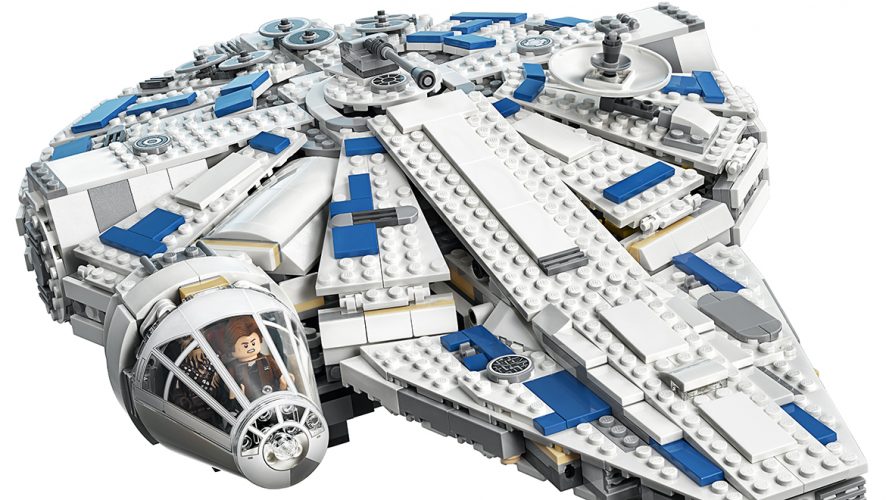 After months of little to no information, Star Wars fans were finally treated to the trailer premiere of Solo: A Star Wars Story on February 5, 2018, following an earlier 45-second teaser during Super Bowl LII.

Barely two weeks later, and more news relating to the upcoming movie is on the horizon, though not on the film side of things.

In the latest piece of news reserved for collectors, LEGO has unveiled the highly-anticipated LEGO 75212 1,414-piece Kessel Run Millennium Falcon Set, which will retail for US$169.99. Tossed up in white and some streaks of blue, this Millenium Falcon sports a different look from the other editions in the market – a logical choice, given how Solo is set before the times where the trusty freighter is recognised for its grey appearance.

Outsmart the villainous overseers and escape the Kessel Mines aboard the amazing Millennium Falcon! Pull amazing maneuvers from the cockpit. Jump into the laser turrets and fire back at the pursuing craft. Then, check the hyperdrive and get ready to jump to safety! After all that excitement, kick back with Han and his friends with a drink from the bar, while you let Chewbacca win at Dejarik. Then it’s off to bed for a well-earned snooze in the bunk aboard the fastest ship in the galaxy.

This lines up with our earlier article on leaked LEGO designs for 2018. Planned for a release in April 2018, the LEGO 75212 Kessel Run Millennium Falcon will also come with figures for Han Solo, Chewbacca, Qi’ra, Lando Calrissian, a Kessel droid, and two additional characters.

Check out the images below. 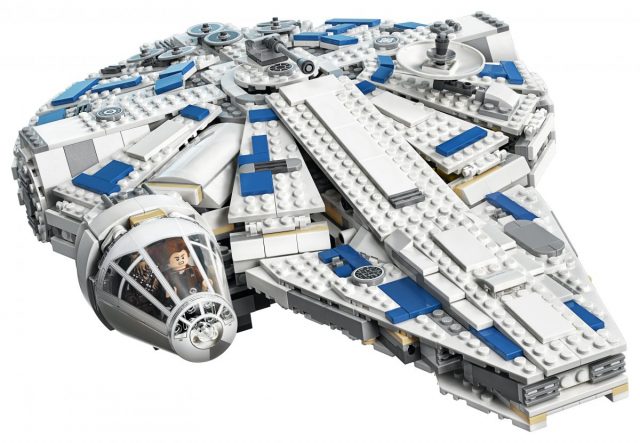