If you’re too old, too tired, or too drained of social energy, to go trick or treating this Halloween, then why not stay in with a nice mug of spiced Pumpkin latte and take on some big bads on your Xbox Game Pass. 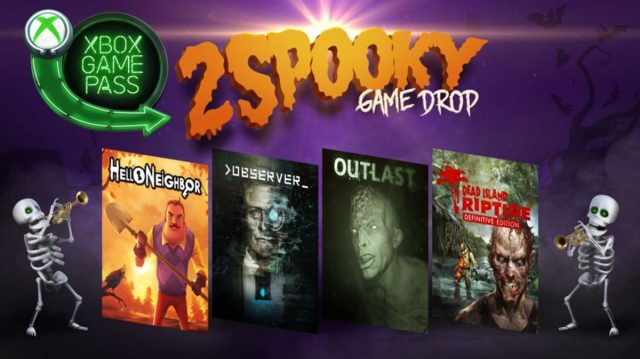 In celebration of All Hallow’s Eve, four games will be added to your Game Pass catalogue.

Xbox Game Pass is a Netflix-like streaming service that puts more than a hundred games at your fingertips at just S$14.90 per month. Start your two-week free trial on your Xbox if you have yet to try it out!