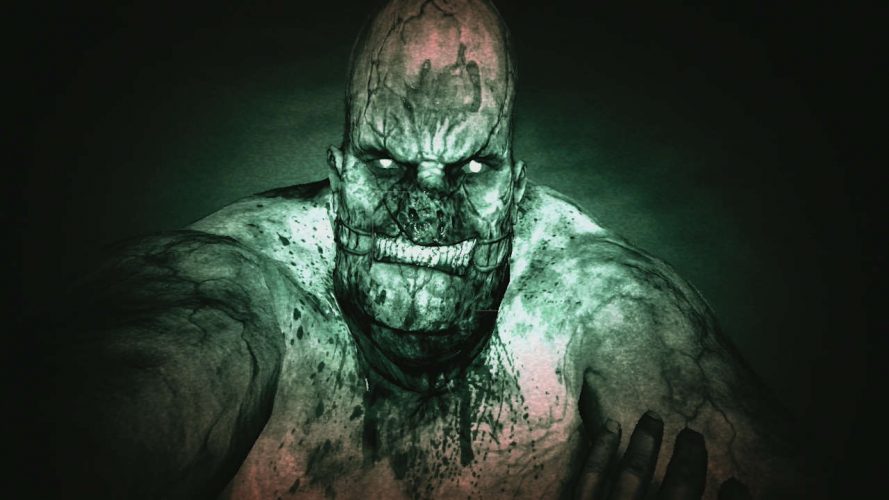 “Into the darkness they go, the wise and the lovely.”

Outlast has a setting that is a total horror cliche. A dark, abandoned rain swept asylum that is full of horrors waiting in the dark. On paper this setting offers nothing new to the survival horror genre. But don’t let that hold you back, what happens in the asylum is altogether a more rewarding experience.

Outlast is a first person, non combat survival horror game. Yes, you have no way of fighting back or defending yourself against the recently released inmates of the asylum. This is a game of hiding and running and you will do lots of both. The games hiding mechanic is pretty simple, allowing the player to hide in lockers, under beds and in toilets at the press of a button.

The game opens with the games protagonist Miles Upshur, an investigative journalist, arriving at the gates of the asylum after receiving a tip from an inside source. The asylum was closed down in the 1970’s because of a scandal but was reopened in 2009 by the secretive Murkoff Psychiatric Systems. The majority of the story is told through files that you collect through out the game. To get a full understanding of the story it’s best to hunt these files down.

As you begin to explore the asylum, the main game play mechanic is introduced, your trusty video camera that is equipped with night vision. As the asylum is pretty much pitch black, the camera becomes your friend and if you play on the harder difficulty levels, an enemy. As you use the camera its batteries begin to drain, quicker in night vision. Luckily the asylum has replacement batteries scattered around for collection. You can carry a maximum of 10 batteries but that drops to 2 on the higher difficulty levels which can lead to some pretty desperate situations.

Opening doors is a lot of fun too. You can press the button to smash the door open and make noise in the process or you can hold the button to slowly creak the door open and poke your head into the room to see what awaits you. Outlast does have some throw backs to the usual survival horror games with certain parts of the game asking you to collect 3 fuses to open a lift or opening 2 valves to set off the sprinkler system.

Outlast does offer up many genuine scares. It is a scary game. It looks good, and the design is consistent throughout the game. The sound design also adds to the heavy atmosphere with enemies often heard before being seen. The game makes the player uncomfortable and you could cut the tension with a knife. You literally feel like you are there.

The PS4 version contains the same content as the PC version but adds one extra difficulty level. Insane. This difficulty level probably gives you the most complete survival horror experience of the game. In this mode, the enemies one hit kill you, are smarter and when you die, you die. Back to the menu. Start again. Oh, there are no saves or checkpoints either. Good luck.

Outlast is well worth your time. Survival horror as it should be done. With the announcement of  Alien: Isolation, we can only hope it follows Outlast’s blueprint and expands on it.

Outlast is available now on PS4 through the PlayStation Store. It is free for PS+ subscribers.

Outlast: The Whistleblower DLC will be out sometime this year for PC and hopefully PS4.

Hopefully this drags the survival horror genre back to where it should be. Genuine scares and an emphasis on survival and not combat. I’m looking at you Resident Evil 6…