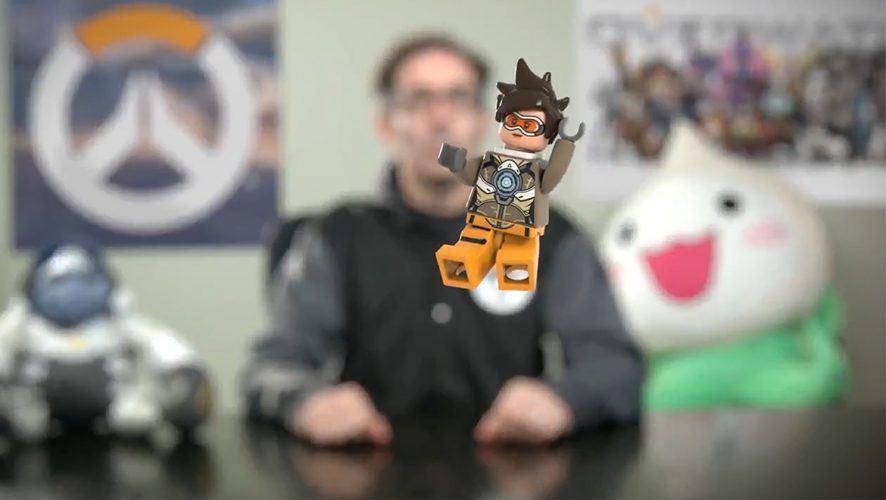 Keep Calm And Tracer On With Overwatch LEGO!

Tiny LEGO-fied Tracer will be zipping her way into all our hearts, in her adorable, palm-sized glory, just take a look at that new teaser video Blizzard’s Overwatch team has released on Twitter.

Sure, she’s a lot blockier than her in-game counterpart, but there’s something endearing about the pared-down aesthetic so familiar in Lego figures.

And she won’t be the only Overwatch character to get the LEGO treatment. Overwatch has previously released a video on Twitter showcasing six of their upcoming Lego lineup. Widowmaker, McCree, Genji, Mercy and Soldier 76 are very distinctly recognisable, and we think the last of the line-up is Zenyatta, although it could potentially be Reaper, Reinhart or Pharah by the looks of it.

No release date for the LEGO set has been announced as of yet, so just keep calm and tracer on, till Blizzard decides to drop the next LEGO reveal.