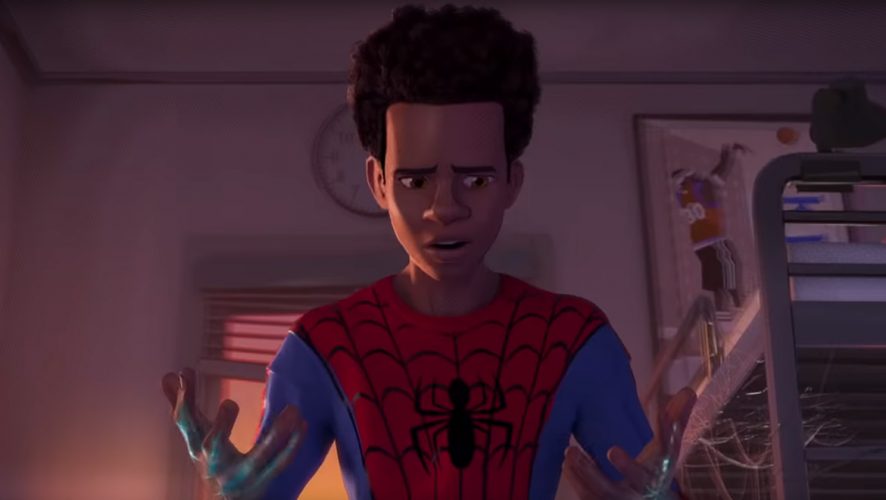 What’s better than one Spider-Man? How about at least 5 more Spider-Mans?

The last Spider-Man: Into The Spider-Verse trailer introduced us to at least 3 Spiders that are going to be in the newest Spider-Man animated movie: Peter Parker‘s Spider-Man, Miles Morales‘ Spider-Man, and Gwen Stacy’s Spider-Woman, aka Spider-Gwen. In the new trailer, we’re introduced to three more Spiders: Spider-Man Noir, SP//dr, and possibly the best one of all, Spider-Ham.

We also get a little bit more of an idea of what the storyline will be about and how the Spiders left their own universes to be in Miles’ universe. Looks like Kingpin is messing with some kind of supercollider that opens up the gate to other dimensions. For what reason? We have no idea, but presumably evil reasons. Just look at that very menacing shot of him in the trailer. 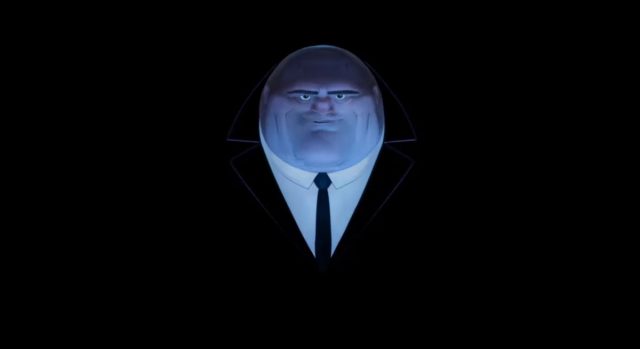 Kingpin isn’t the only Spidey bad guy to make an appearance. We know that at least Prowler will be in the movie, voiced by Mahershala Ali, and Scorpion made a quick appearance in the trailer. With the number of Spiders in the movie, there’s a high chance that more villains will make its way in.

The animation for the movie looks absolutely gorgeous. Though obviously digitally made, the animation has that choppy style that’s reminiscent of stop-motion animation. The colours are bold and striking, reminding us that this story comes from a comic book. In fact, a few shots do look like it was ripped straight out of a comic book.

What’s really great is the different styles of each Spider to show that they’re from other universes. Peter, Miles and Gwen have a similar animation style, but Spider-Ham, Spider-Man Noir and SP//dr all look like they were plucked out of very different universe. Spider-Man Noir remains very monochrome with sharp shadows and highlights. SP//dr and Peni Parker, SP//dr’s pilot, has a very cutesy Japanese anime style and a very strong D.VA vibe. Spider-Ham looks like he just walked right out of a Sunday comic from the newspaper.

Spider-Man: Into The Spider-Verse is set to premiere on December 14, 2018.