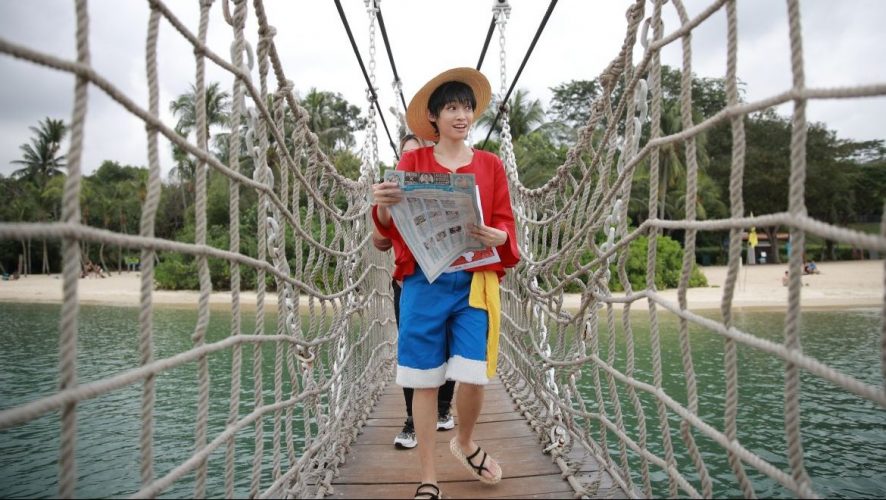 “I don’t want to conquer anything. I just think the guy with the most freedom in this whole ocean is the Pirate King!”

It’s been twenty-one years (in real-time) since Monkey D Luffy embarked on his quest to become the King of the Pirates in the very first volume of One Piece, and we’re not sure if he’s anywhere near his goal yet, but he’s definitely come far — right through a sea of fire and into the New World, as a matter of fact.

It’s been one hell of a ride, and Luffy’s lost allies — a very important one during the Marineford Arc — and gained new ones. We’ve already had the inaugural One Piece Run back in 2016. Come December 14, 2018, you can join Luffy and the rest of the Straw Hat crew in an island escape game on Sentosa, Singapore (kind of like in the Thriller Bark Arc, just probably not as dark).

After making its way through Japan, Shanghai, Taiwan, and San Francisco, the One Piece Puzzle Hunt will be in Singapore till February 13, 2019 in a special event space just outside of Sentosa’s iFly, and it’ll run in conjunction with the “Eiichiro Oda presents Hello, ONE PIECE Luffy is here!” art exhibition held at the Maritime Experiential Museum, which runs from November 27, 2018 to January 1, 2019. You can expect to find some unique One Piece merchandise at the nearby pop-up store, so if you’re a fan of the series, here’s your chance to add some special finds to your collection.

And for those of you ready to get in on the action and finally attain nakama (trans. comrade) status with the Puzzle Hunt, each game ought to last for two hours. Players will be given a game kit at the gate, and access to the Puzzle Hunt’s AR app, which you can use to explore the island with new eyes (quite literally in this case). And while Singapore’s not the first stop, this will mark the first time that the island escape game is being conducted on an actual island. Expect to see famous Sentosa icons appear in the game, as our island is transformed into one that fit nicely within the One Piece Universe. 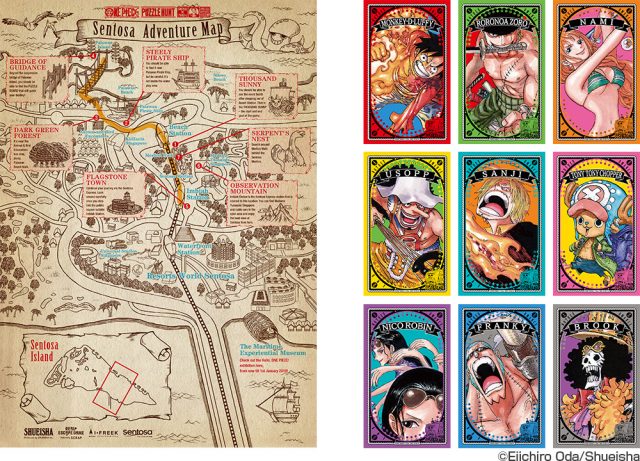 At the start of the hunt, you’ll be tasked by the Thousand Sunny to find its scattered crew members. Although, if you don’t think your phone battery’s going to survive this expedition, not to worry, you can go through the Puzzle Hunt without using the app, so everything’s good. But be warned, the riddles are designed by renowned Japanese escape game company, SCRAP, so prepare to really work your neurons. 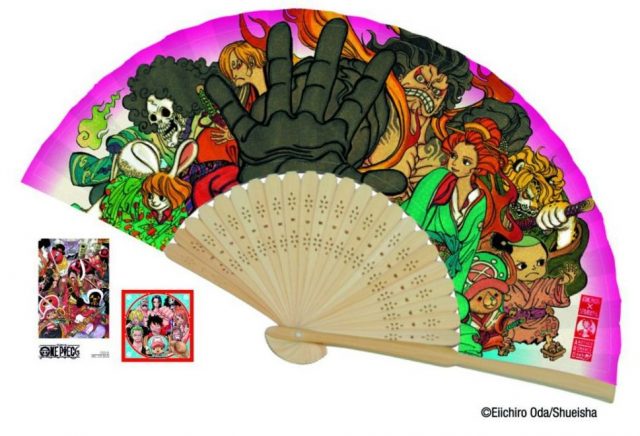 The One Piece Puzzle Hunt will be open daily from 10AM to 7PM (although registration ends at 5PM) and admission costs S$30. So if you’ve had a childhood dream of becoming a pirate — courtesy of Oda Eiichirou— now’s the time to make it a reality. And to sweeten the pot, there’ll be treasure waiting for you should you successfully escape the island (assuming Nami doesn’t get to it first).

As Luffy says, “If you don’t take risks, you can’t create a future!”