It’s no secret that Harrison Ford is getting on in years. The now 80-year-old Ford will be making an appearance as the beloved Indiana Jones in the character’s fifth outing next year.

Indiana Jones 5, directed by James Mangold (Ford vs. Ferrari, Logan), will focus on Indiana Jones and a space race intertwined with Nazis. While the film will mostly be set in 1969, Empire Magazine revealed that it will feature an opening in 1944 — about eight years after the events in Raiders of the Lost Ark, the first Indiana Jones movie. This will place the character at around 40 years old.

Old footage of Ford — along with Indy’s original, iconic jacket — was used to create the scene. Will it be a success? Or will it suffer similar complaints to Robert de Niro’s sluggish movements in The Irishman? We’ll just have to wait and see how compelling the de-ageing looks.

At the very least, Ford seems to be convinced by the technology. He remarks, “This is the first time I’ve seen [the technology] where I believe it. It’s a little spooky. I don’t think I even want to know how it works, but it works.”

Mangold explains he wanted “the chance to dive into this kind of full-on George [Lucas]-and-Steven [Spielberg] old picture and give the audience an adrenaline blast. So that the audience doesn’t experience the change between the ’40s and ’60s as an intellectual conceit, but literally experiences the buccaneering spirit of those early days.”

All that said, Ford isn’t looking to turn back time off-screen anytime soon. The ageing actor said, “Doesn’t make me want to be young, though. I’m glad to have earned my age.” 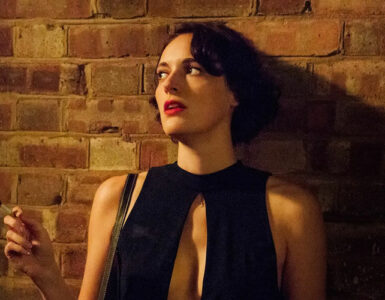 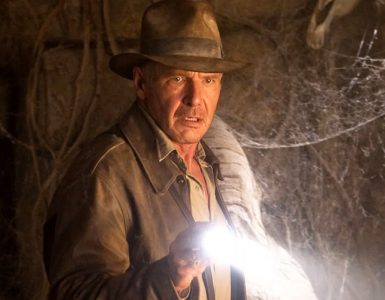 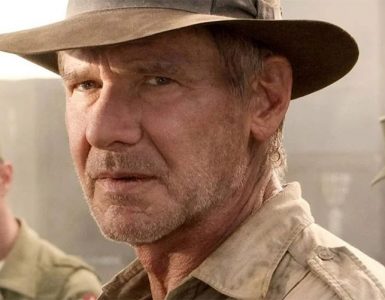