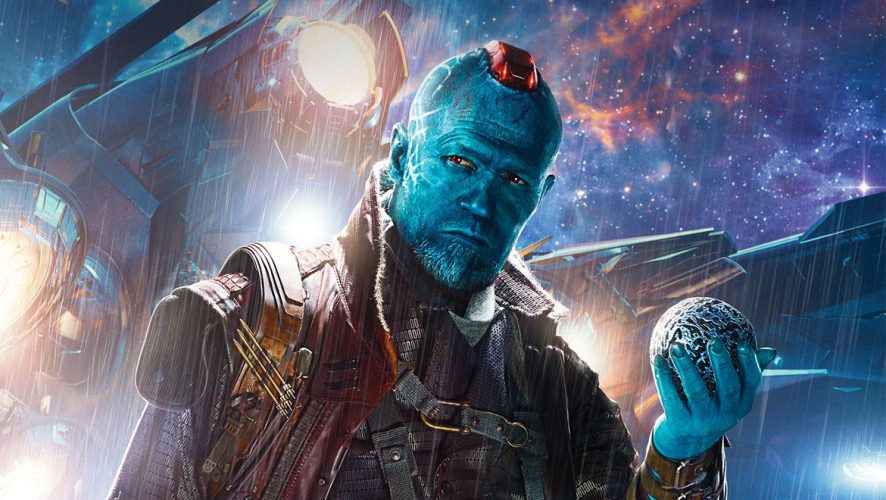 Here’s Why Yondu Is Our New Favourite Hero Y’all

Guardians of the Galaxy Vol. 2 has been out for about two weeks now, and we are still swooning over the awesome music and the wonderful visual spectacle that was the film. We even did a pretty comprehensive guide to all the easter eggs that we spotted after our umpteenth viewing! You can say we are in love with James Gunn’s second outing for the Guardians, and in this author’s view, the standout character was none other than Michael Rooker’s head-fin rocking Yondu. The Ravager with a heart of gold and a golden arrow that takes heart, there were plenty of story developments for the blue-skinned alien, and made Yondu much more likeable and awesome in every way.

Now, here comes spoilers, so if you have not watched the film, please step away for two hours, catch it, then come back.

As the fight against Ego reaches it climax, Nebula, Yondu, and Star-Lord destroys the Sovereign’s fleet with the mining lasers but the ship they were on suffers grave damage and eventually explodes. We see Nebula safely escapes, but the fates of both Quill and Yondu remained sketchy for a few moments. Thankfully and predictably, our heroes survive and as they descend (Quill with his jetpack, Yondu with his arrow), Star-Lord glances up and chuckles at his surrogate dad. Yondu questions Quill, who simply replies, “You look like Mary Poppins.” 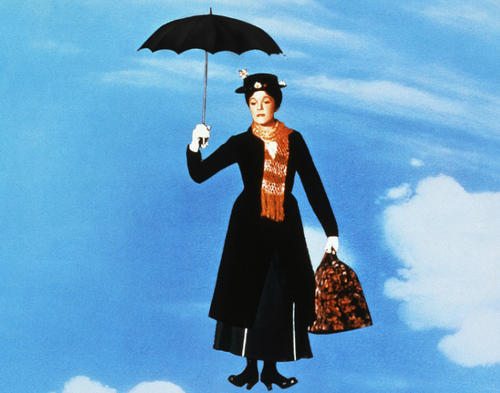 Yondu, beaming with pride, shouts: “I am Mary Poppins y’all!”

Just like that, we got possibly the best line of the movie, and to top it all off (aside from the memes and fanfare) is this awesome piece of work!

Ive Been Asked Numerous Times To Make This! So Here It Is! #Custom #Funko #Funkopop #Yondu #GOTG #MaryPoppins !? PM For Custom Interests!? pic.twitter.com/cbTFgZb7ca

Absolutely adorable, and that is definitely cool!