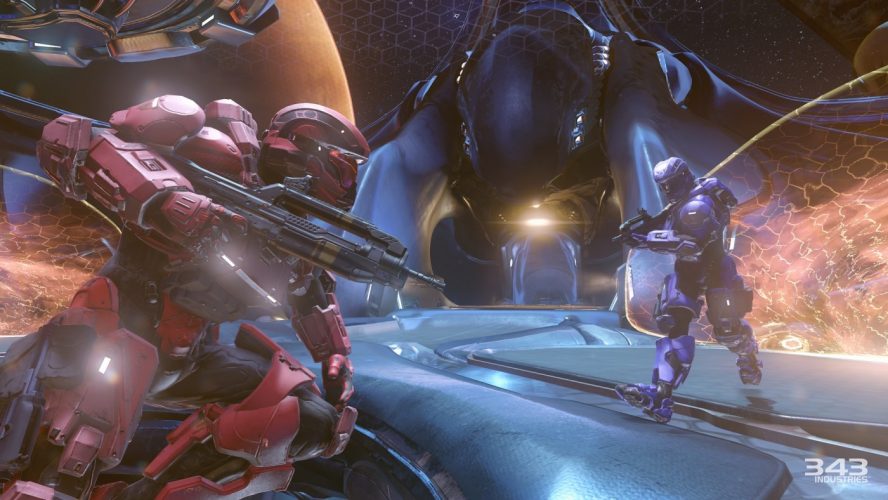 Here’s A Cool Short Music Feature On The Halo Series

As we get closer to the launch of Halo 5: Guardians on October 27 (the special Halo-themed Xbox One console is out now, by the way), let us look back and remember what made the series so epic and long lasting. Most shooter fans would say that it was the shooting, the level design, the smart enemies, and the multiplayer modes.

But all of its epic space warfare backdrop and Spartan struggles wouldn’t be as impactful if the music was just filler. Luckily, that wasn’t the case as the series set a high benchmark for quality action and dramatic tunes in a sci-fi shooter.

Video game music feature channel SoundScape has created a video to pay tribute to the series’ soundtrack, ranging from the works of Martin O’ Donnell and Michael Salvatori, to the newer compositions of Kazuma Jinnouchi. Turn up the volume and check out the video now!

Be sure to “Like” the vid and share it if you think it’s awesome! SoundScape also has a Facebook page; come say “hi” and show your support. 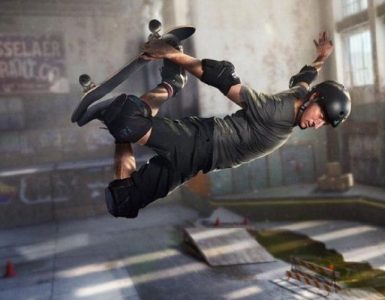 How does one make a game more suitable for modern audiences? 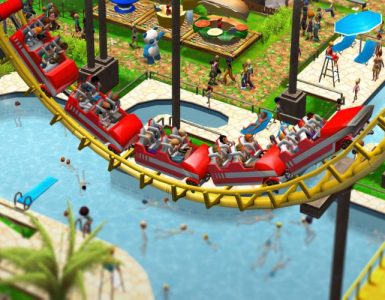