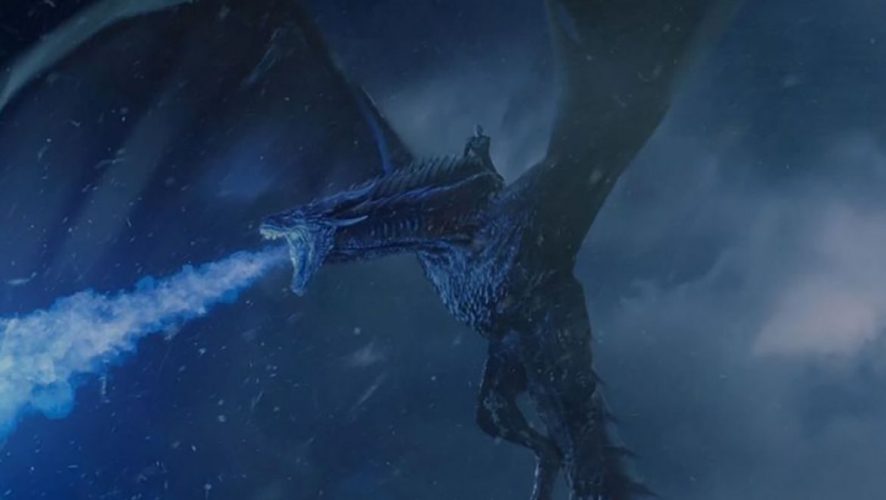 HBO No Longer Exclusive To StarHub, Is Now Available On Singtel

Brace yourselves for ice and fire – HBO’s global hit series Game of Thrones is coming to Singtel. From tomorrow, HBO…

Prior to this announcement, StarHub had exclusive rights to the HBO channels for Singapore viewers. Now, Singtel viewers can also enjoy that privilege – just in time for the premiere of Game of Thrones‘ eighth and final season, which will air on April 15. Not only the ever-popular fantasy TV series will feature as well, with the likes of Westworld and True Detective

As with their Facebook post above, all six HBO channels will be made available on Singtel TV and Singtel TV GO mobile companion app on free preview all month long in February.

“We’re thrilled to welcome HBO to our entertainment line-up and we’re pleased to offer our customers a month-long free preview just in time for the Lunar New Year holidays. This partnership marks a significant milestone in our efforts to offer the best and most comprehensive range of content in Singapore, which is accessible across mobile, broadband and TV. We know that many of our customers are looking forward to the final season of Game of Thrones which premieres in April and I am equally excited to learn the fate of the Iron Throne!” said Mr Yuen Kuan Moon, CEO of Consumer Singapore, Singtel.

This is just the second of HBO Asia‘s foray into new ventures, with the release of the new HBO Go app that diversifies their content’s accessibility to mobile users, who can enjoy their favourite HBO shows on the, well, go.

Interestingly, StarHub announced its own HBO offer which included a complimentary six months off its HomeHub Plus plan, on the same day, along with six months free HBO Pak. From the neutral standpoint, a race for the Iron Throne of Singapore’s viewership is on. Whichever side they pick, consumers will be the winners here.

Subscription rates for HBO via Singtel, StarHub and through the standalone HBO Go app is at $13.98 a month. 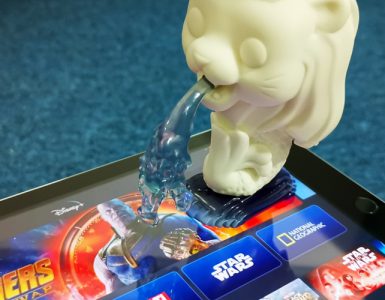 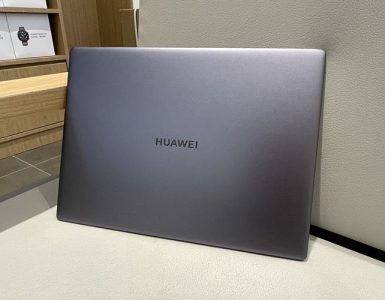 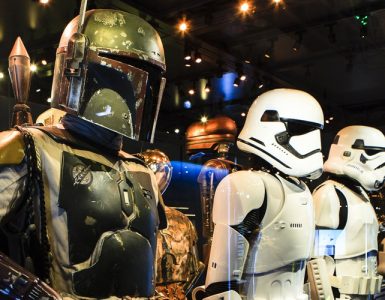 Zack Snyder Has No Plans For A Justice League Sequel

All You Need To Know About Disney+ In Singapore