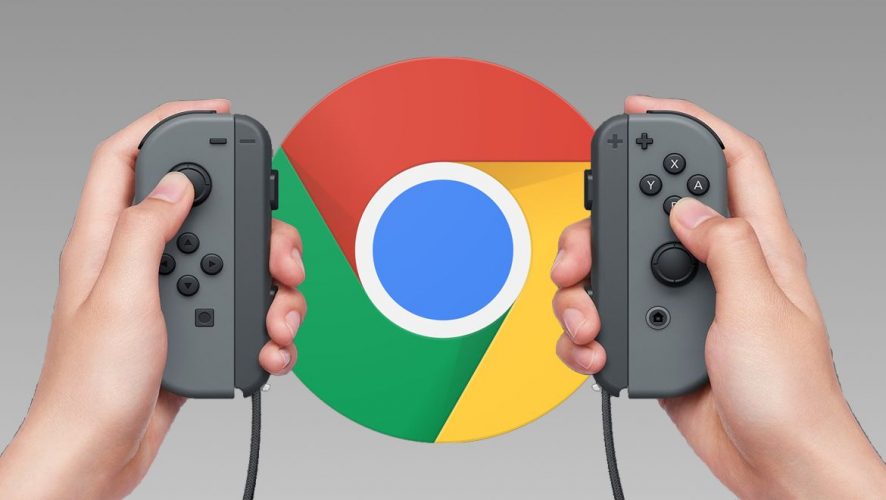 Google is apparently working on including native support for Nintendo Switch Joy-Cons on Google Chrome. This development came ahead of Google’s big gaming announcement at the upcoming Game Developers Conference.

Google's adding Nintendo Switch controller support to Chrome… days ahead of its game streaming service being unveiled. This is gonna be good. ? pic.twitter.com/MmgWdNmjov

Google is expected to release a major game-related announcement at GDC 2019, a fact that Google is not exactly subtle about with all the teases as well as a recently uncovered patent for a gaming controller. It is very likely that the major announcement will have something to do with Project Stream, an in-browser streaming service for games that Google revealed last year.

Project Stream essentially allows gamers to stream games from their browser window. Google even had a trial late last year where it allowed gamers to stream Assassin’s Creed Odyssey in Chrome. 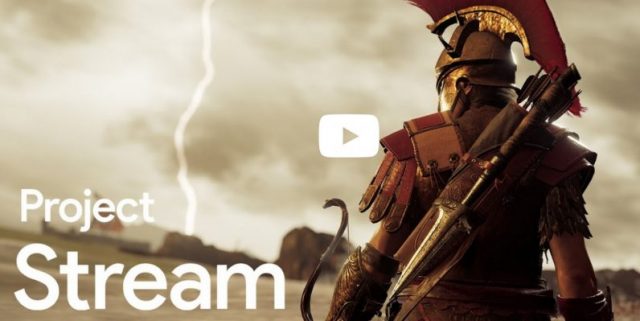 Though Google has yet to officially confirm anything, there are speculations that the support for the Nintendo Switch controllers might mean a collaboration between Nintendo and Google might be happening. Though this is quite unlikely, seeing as how Nintendo likes to hold onto their IP really tightly, they will not likely be licensing games to Google.

What is more likely however is that Google might be preparing for the launch of their game streaming service, given that some players will opt to use game controllers they already own. It is likely that we might see similar support for the PlayStation and Xbox controllers rolling out sometime soon.