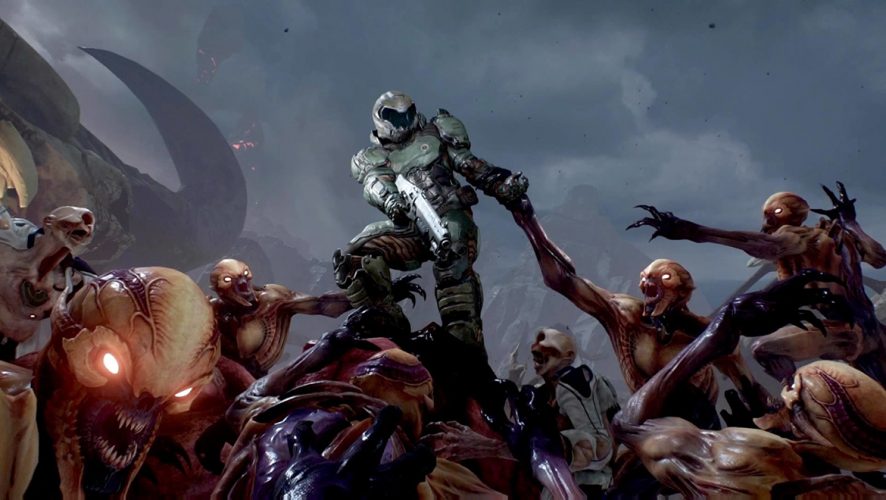 Bethesda has announced that their fifth annual E3 showcase will be taking place on June 9, at 5 pm PT.

This announcement comes amidst news of other publishers stepping away from the giant game expo. EA will not be holding a press conference this year, and Sony will not even be on the show floor. 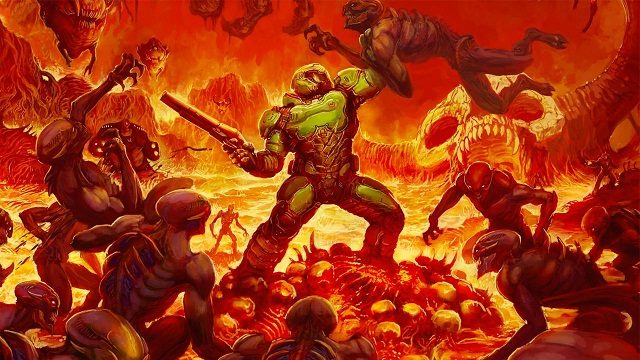 In their release, Bethesda confirmed that they will be giving fans an in-depth look at the upcoming Doom Eternal, which is a follow up to 2016’s Doom. Little else was shared by Bethesda, though some have speculated that their announcement gif might be a teaser hiding in plain sight.

In the image, a crowd consisting of Bethesda’s characters and fans can be seen standing together, looking up at the evening sky which has a field of stars twinkling down at them, spelling out the hashtag #BE3.

A field of stars… will we be getting more information on Starfield as well?

Start speculating! Refresh @WalmartCanada. Most importantly… save the date! #BE3 is coming on Sunday, June 9th (5:30 PM PT).

More details — including registration — are coming soon. Can't attend? We will be streaming the whole thing live! #E3 https://t.co/6No81maSXz pic.twitter.com/EIMQjznqsT

Bethesda still has several other games that might be making an appearance during the showcase, such as Wolfenstein Youngblood and the much anticipated The Elder Scrolls 6 but for now, nothing is confirmed.

Who knows, Bethesda might have something else up their sleeves to surprise us too! 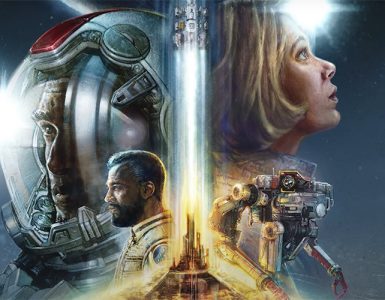 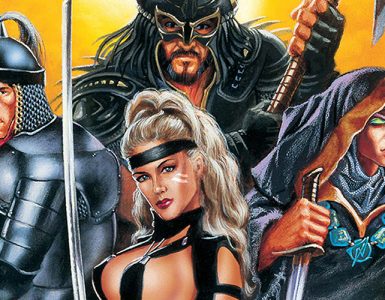