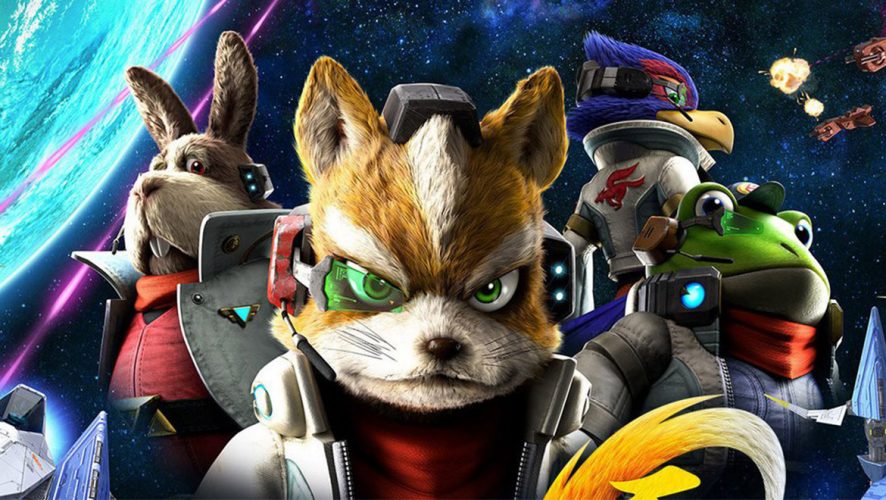 The latest and hottest rumour floating around the Internet suggests that Nintendo’s Retro Studios, developer of the Metroid Prime series of games, is working on a Star Fox racing game titled Star Fox: Grand Prix. The leaks surfaced recently on reddit and 4chan, before other gaming sites quickly caught on the hot goss.

What Retro Studios is working on is a spinoff based on an existing Nintendo IP that they haven’t worked with before…. Star Fox.

It is actually a racing game. Something like Diddy Kong Racing mixed with F-Zero essentially. But more like F-Zero gameplay. It will have a adventure mode of some kind (think Diddy Kong Racing) and there will be some boss fights and a hub world like it too.

It was met with skepticism in the comments, but that same name later popped up in a 4chan post three days later, showing this image of supposed logo options for a Star Fox Grand Prix. 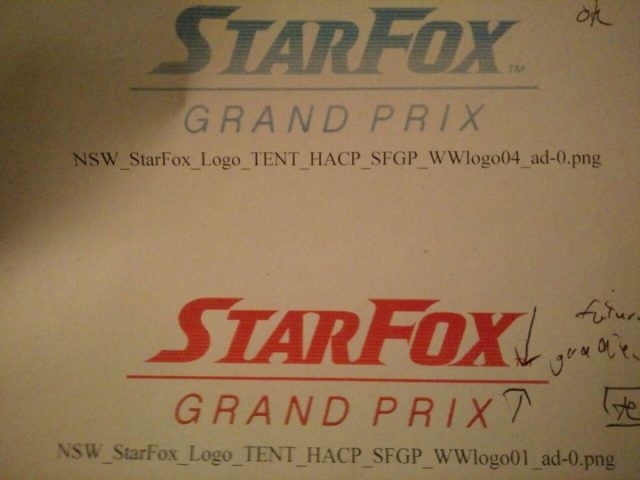 While the reliability of these leaks are iffy, what is certain is that Nintendo fans are greatly interested in Retro Studios and what they might be up to, following the success of the Metroid Prime trilogy. They’ve mostly been dealing with monkey business for the past decade, producing Donkey Kong Country Returns for the Wii and its sequel Donkey Kong Country: Tropical Freeze for the Wii U.

Fans have had high hopes for the studios to recreate what they managed with Metroid Prime, so news of their potential invovlement in a Star Fox racing game comes as quite a surprise. 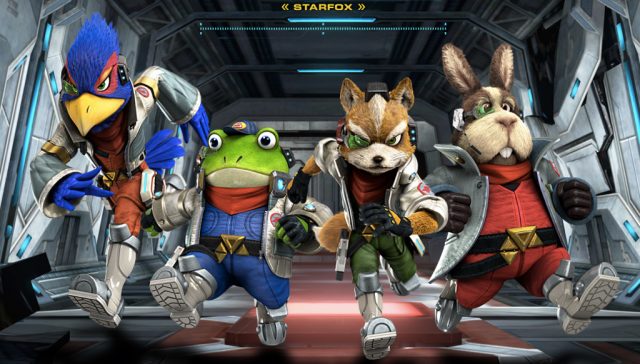 Moreover, you wouldn’t normally associate Star Fox, a shooter, with a racing spin-off, and if this is to be true then it’s got some big Nintendo competition in the form of the multitude of Mario racing installments.

The most recent Star Fox game, Star Fox Zero, was released in 2016 and met with mixed reviews. Maybe having Retro Studios at the helm might be just what the Star Fox franchise needs for a good refresh.

Geek Culture’s 30 Most Anticipated Games Of 2022