As part of Godzilla Fest 2022, the follow-up film, Godzilla vs. Gigan Rex, is now up on the Internet and it looks amazing!

Hosted by the Toho Company, Godzilla Fest is an official festival that celebrates the franchise and all things Kaiju marking the release of the first Godzilla film on 3 November 1954.

Though the event had been canceled in recent years due to the pandemic, Takuya Uenishi has used that time well in producing yet another amazing kaiju short.

This time around, his work has been made available for all fans around the world to see and it cuts to the action right away with little filler. If you’re not able to experience the event in person, live streams are currently underway and fans have been helpful in summarizing the festivities in the chat.

If not, you might want to hop on a VPN to get in on the action! 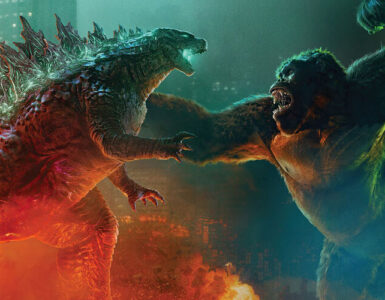 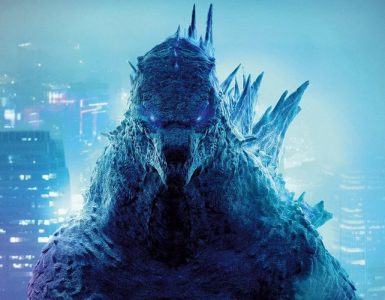