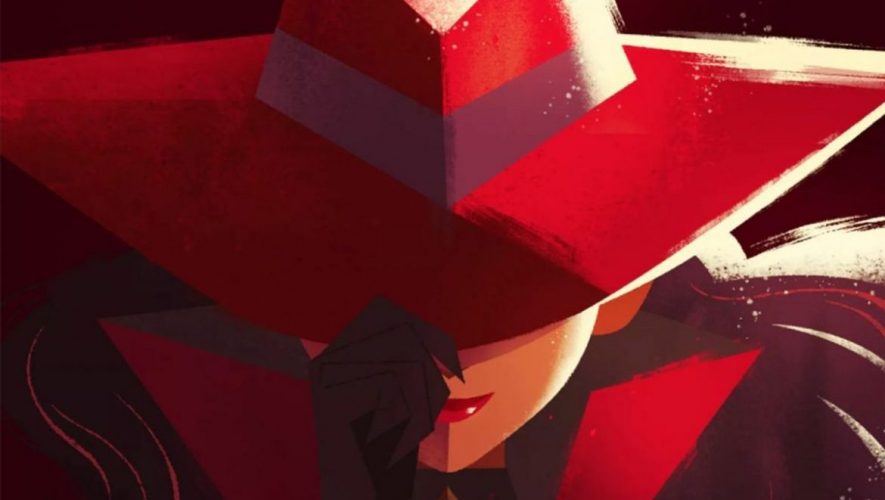 Gina Rodriguez has certainly been making the rounds in Hollywood lately, moving up from CW’s Jane the Virgin, to a starring role in Annihilation, alongside Natalie Portman and Tessa Thompson.

Now, she’s been cast in the title role for Netflix’s Carmen Sandiego movie adaptation. She will also pull double duty, and produce the movie under I Can And I Will Productions. 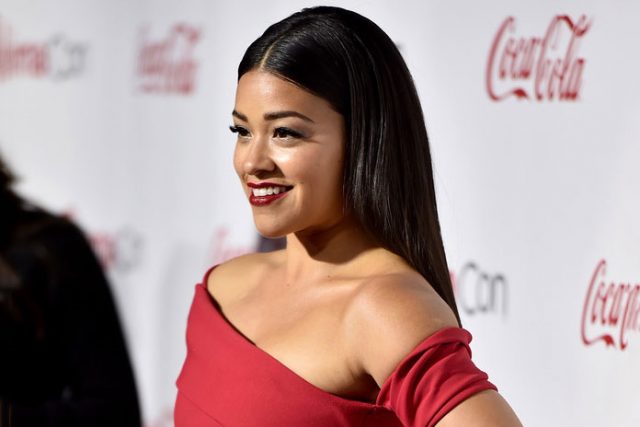 In an interesting twist, Rodriguez was actually first cast as the voice of Carmen Sandiego in the Netflix animated adaptation of the 90s video game. While the cartoon will not be connected to the movie, it is one of the few instances where the same actor plays a live action and animated/digital version of the same character.

In honour of this, we’ve compiled a list of 9 other famous actors who’ve also voiced animated versions of their live-action counterparts.

To many, Scottish actor Sean Connery IS James Bond and while the since-retired thespian is too old to be saving the world and bedding sweet young things, he did reprise his role in the well-known 2005 James Bond video game, From Russia With Love. 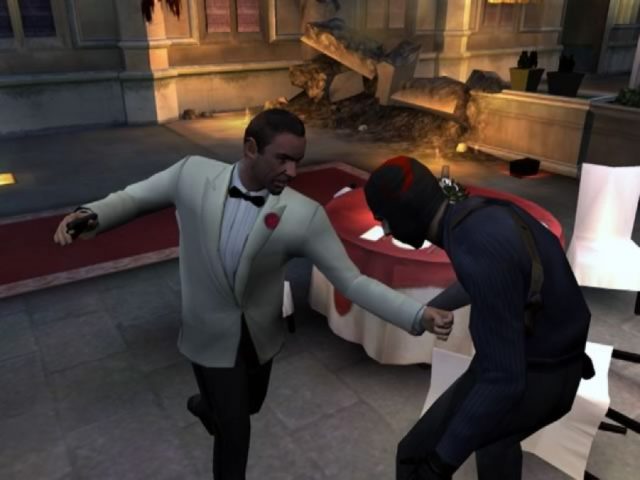 This actor has not one, but two characters under his belt – he’s voice acted for video game adaptations of both Fantastic Four and the Avengers. 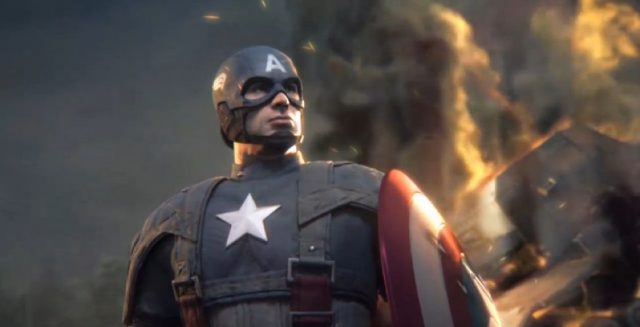 A little less-known fact about CW’s DCTVverse aka Arrowverse is that there is an animated series set within the universe, which features some of our favourite heroes from the live-action series. Stephen Amell voiced his version of Oliver Queen in this series, capturing Green Arrow’s unique vibe from the TV show. 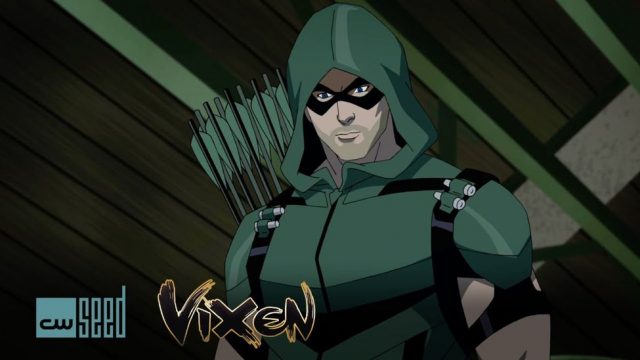 The same series introduced Vixen, another DC character, whose animated character was designed, animated and cast, before the character made her debut on the live-action series. Actress Megalyn Echikunwoke actually voiced the character in both the CW animated series and the Injustice 2 (https://geekculture.co/geek-review-injustice-2/) video game, before appearing as Vixen in The Flash. 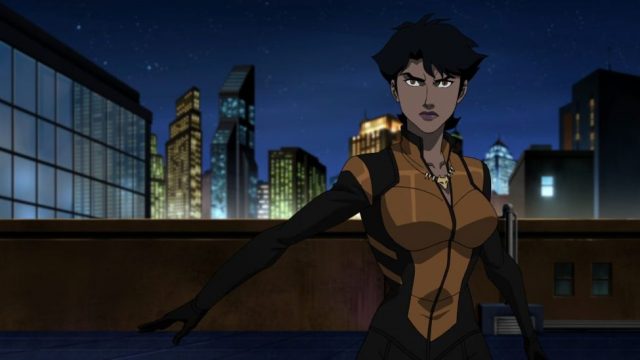 You might not know about the sequel to the endlessly quotable Napoleon Dynamite, but there was a 2012 animated series which saw Jon Heder reprise his iconic role. The series covered what happened to the characters after the events of the live-action film, but sadly only aired for six episodes. 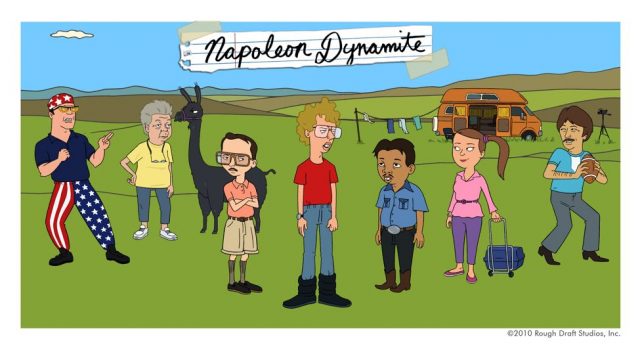 It’s hard to imagine anyone more perfectly cast for any role than Sir Ian McKellan for Gandalf in The Lord of the Rings trilogy and prequel trilogy, so it’s no wonder that besides playing the character for six movies, he also loaned his voice to the character’s video game counterpart. We are absolutely thankful for this, since the character just wouldn’t be the same if played by anyone else. 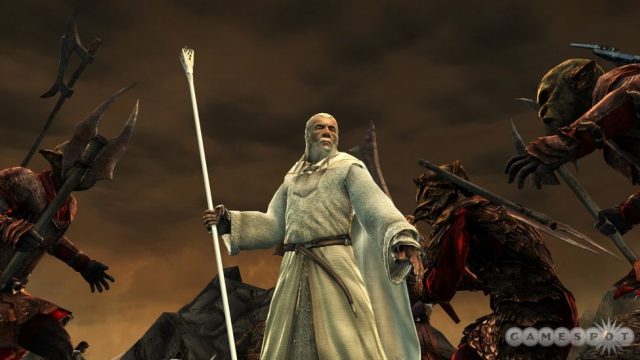 Another of Britain’s most prolific actors, Sir Patrick Stewart has been generous with his voice. He’s voice acted extensively as both Professor X for the X-Men games, and Captain Jean-Luc Picard for Star Trek: The Next Generation. 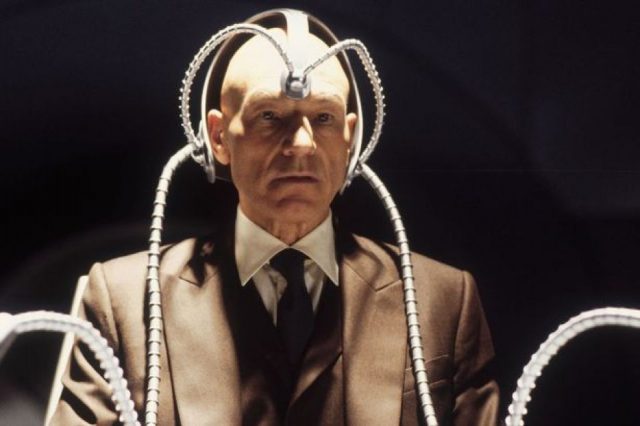 Most geeks would know of Mark Hamill’s voice acting fame playing the the Joker, in both Batman: The Animated Series and the Arkham video games, among many others. He’s also voiced the Trickster, who he brought to life in his portrayal on the Flash.

But you may not be aware of the horror which was the Star Wars Holiday Special from the 70s. From terrible animation, to an utterly wacky storyline, you’ll be crying hysterical tears just from the sheer hilarity of it. But fret not, he also reprised his role as the young Luke in the recent Star Wars: Forces of Destiny, which is a little odd, considering he’s now in his 60s, but it’s still a much better version than the other animated Luke. 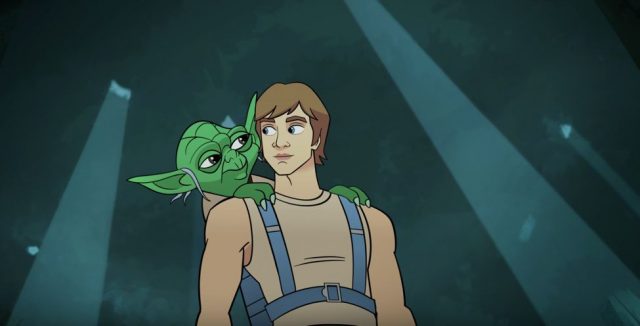 Nananananananananana, Batman! Truly the actor responsible for the rise of the caped crusader’s immense mainstream popularity, West became well known in his later years for parodying himself in TV shows. One notable instance was in 2016’s Batman: Return of the Caped Crusaders and its sequel, where he reprised his role as Bruce Wayne in a parody of his original iconic role. *POW* 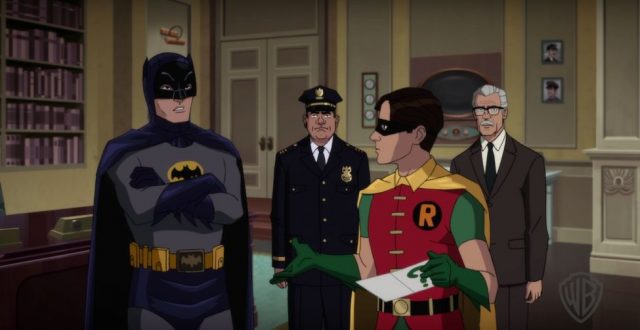