It’s time to suit up for recon once again, and perhaps, look forward to a better future…soon.

Following two years of radio silence, Ubisoft has confirmed a Ghost Recon announcement, by means of a teaser reel on Twitter that shows a skull next to the game logo.

As per most early reveals, everything remains awfully vague and secretive, though the news doesn’t quite come across as unexpected. Prior to this, there were already teasers hinting at new content, and the references seem to cumulatively point to the existence of “Skellcon”, a fictional convention related to the Skell Technology fame – a corporation that’s often heavily associated with Tom Clancy’s Ghost Recon Wildlands.

The deduction has, naturally, led fans to speculate the birth of a follow-up to the 2017 title, among other guesses such as a return to Ghost Recon: Future Soldier. Alas, the cat will only be out of the bag on May 9, 2019 at 11.30am PT via the Ghost Recon Twitch channel and Ubisoft’s YouTube channel, so Ghost Recon enthusiasts may wish to play through the newly-released DLC in the meantime. For fans of The Punisher, that’d be a pretty sweet bonus as well, for the featured in-game character is one who’s voiced by the show’s main star Jon Bernthal.

In preparation for the big news to drop, Ubisoft has also launched a Skell Technology website with a short video introduction about the corporation, the world premiere date, and…nothing else, actually. While it appears that a grand surprise may indeed be in store, it’d be good to remember that E3 is but a month away, which means that the impending release might just hold back on the best content for a later date.

Still, hey – better something than nothing, yeah? 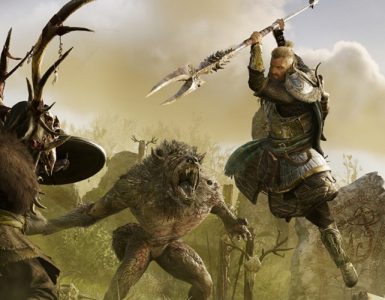 A land brimming with opportunities await. 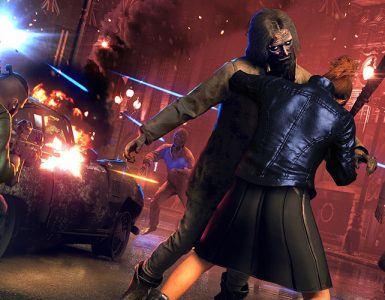 Sink Your Teeth Into New Watch Dogs: Legion of the Dead Free Update

Even in the future, the living dead is a problem. 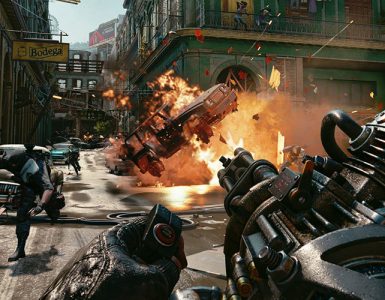 Taking down the regime, one guerilla at a time.