Following the success of Ghost of Tsushima, it stands to reason that Sucker Punch Productions will be looking for their next big project. Whether it be a follow-up or an entirely new IP, that will be the key. In a series of new job ads, we see that Sucker Punch is looking for a variety of talent, including an encounter designer, as well as technical and senior combat designers.

That sure does sound like a sequel/prequel to Ghost of Tsushima.

More importantly, the roles asked for prior history with the studios’ games, so it could very well be a follow-up title rather than something entirely new.

At this stage, Sucker Punch has not announced anything yet, and we could be in for a surprise if all this work is not meant to be Ghost of Tsushima 2. Of course, there is also the small matter of Sly Cooper, which definitely features stealth, but not necessarily combat. Having an improved platforming experience and the bonus of improved combat would elevate the series further.

In any case, it is good news for fans of the studio’s work to see this expansion, and that more good things are likely to come our way in the future. 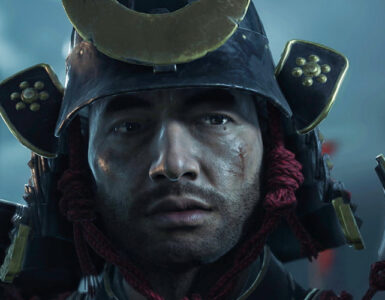 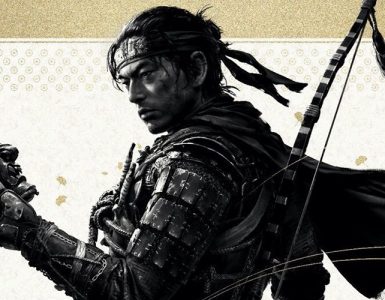