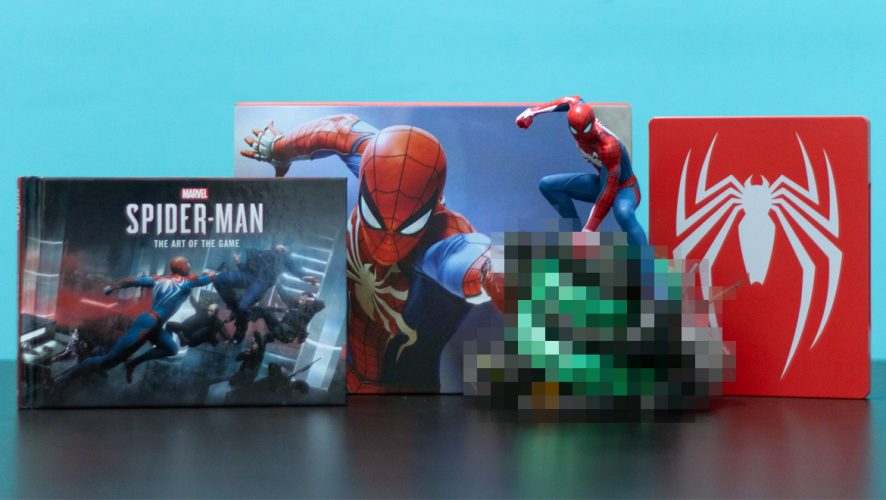 With Insomniac Games’ Marvel’s Spider-Man (read our review here) hitting physical and digital storefronts tomorrow, there will be plenty of excited webheads getting ready to take Peter Parker on his next adventure. We had a grand old time in New York City, and we are sure loads of PlayStation gamers will be feeling the same way after experiencing the definitive superhero game of this generation.

While the game is relatively easy to obtain, what could have easily eluded many eager fans is the Marvel’s Spider-Man Collector’s Edition. Packed with plenty of physical and digital goodies, with the star attraction being a spoiler-heavy statue by Gentle Giant, we are here to show you the package in its entirety, so if you are averse to spoilers or have not beaten the game, you might wanna avert your spider-senses!

Gamers who have pre-ordered will also get bonus content including:

and an awesome Spider-Man pin (pre-order bonus) to complete the collection!