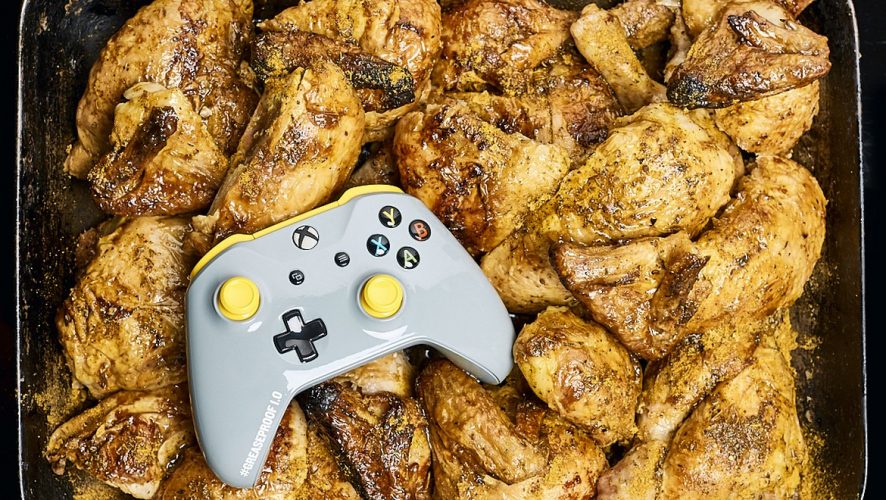 Xbox Gets Clean With New “Greaseproof” Xbox One Controller

The folks over at Xbox Australia are a bunch of crazy, innovative gamers, having given us the Xbox Onesie and the inflatable Xbox controller for pool parties, now they have gone one better with yet another unique offering.

Introducing the “greaseproof” Xbox One controller, which headline feature is a “special coating resistant to grease and oil.”

As part of the celebration of PUBG being 1.0 this week, the special controller would be the perfect pairing for all those greasy chicken dinners you will be having in PUBG.

Sporting the colours of PUBG, and the special urethane coating that makes the controller “impervious to minor scratches, water, and of course, roast chicken grease,” or so it claims, the controller already looks greasy just by itself.

Only 200 of these beauties will be made globally, and like all collector’s items, will be numbered. If you fancy getting one for your PUBG sessions, head over to the Xbox ANZ Facebook page for more information. 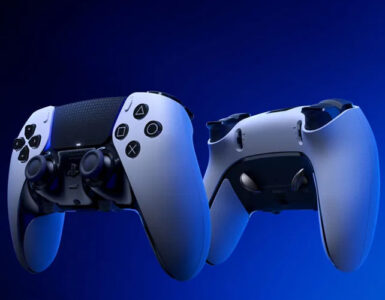