Geek Review: Valerian and the City of a Thousand Planets

Valerian and the City of a Thousand Planets – just the title alone conjures up images of the pulpy science fiction of the 1960s. Add to that writer/director Luc Besson’s technicoloured sensibilities and some French science fiction comic book storytelling you’d expect fun at the cinema – but it falls a few planets short.

Starring Dane DeHaan as the titular Valerian and Cara Delevingne as his trusty sidekick, Laureline, the movie tells the tale of cocky Valerian, who’s sent to retrieve a stolen item for the United Human Federation. Set in the far future, humans have created space station Alpha, where aliens from all over the universe have docked and formed a United Nations – for space. 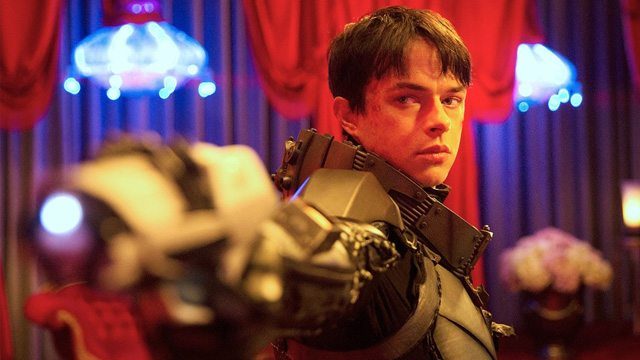 The movie starts really well, with scenes of the formation of a United Nations in space for earth – then aliens – set to David Bowie’s Space Oddity. It’s an epic, inspiring scene, and a clarion call for unity. It’s also a feast for the eyes, with a smorgasbord of alien species that sets the tone for the movie.

Then you’re careening through a whole load of scenes filled with some incredible sci-fi ideas, from an interdimensional market to the actual makeup of Alpha itself. It’s laid out matter-of-factly, with no attempt to explain the technology. 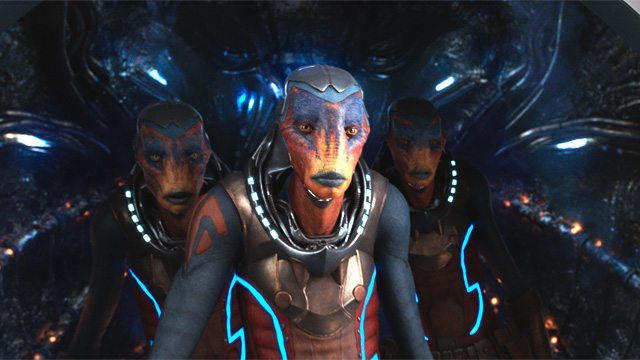 Which makes the sudden info-dumps quite jarring. Like how Valerian asks for an update of Alpha, and the AI goes into a long spiel on how the space station works. The film can’t decide between spoon feeding its audience or trusting them to make logical leaps, and ends up a little lost in the middle.

Still, it is this exploration of new worlds and fantastic environs, where Luc Besson is at his creative best. But for all the high-concept ideas and stunning visuals, the film trips for the most basic reason – a barely functional script and stiff performances from actors, especially DeHaan. 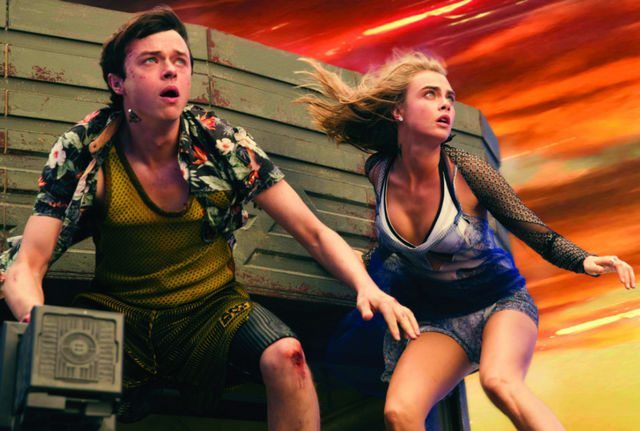 Surprisingly, it is Delevingne, who was atrocious in Suicide Squad, who is extremely watchable as the long-suffering Laureline. DeHaan is wholly unconvincing as the arrogant Valerian, his hackneyed words delivered in such a way that it seems DeHaan himself can’t believe the words his mouth is saying.

And together, DeHaan and Delevingne have no chemistry. It seems odd to enjoy the moments when the couple are separated better, but there you go. It’s good they have an interesting supporting cast, from the Na’avi-esque Princess Liho (surprisingly not cheesy), the shape-shifting alien Bubbles (Rihanna), and if you’re a fan of K-pop band EXO, Kris Wu is here as Captain Neza (the squealing lady next to me during my screening totally enjoyed his presence). Yet, they’re largely underused, and some of them go out in the most silly manner. 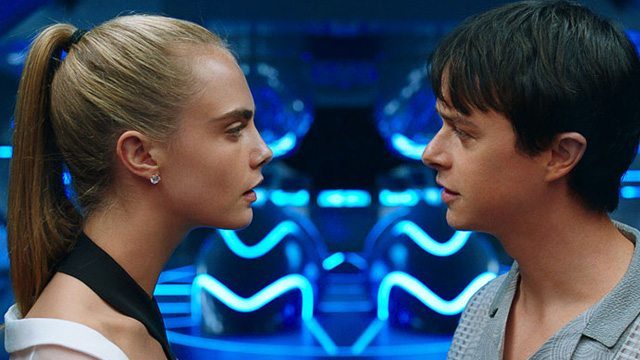 Valerian and the City of a Thousand Planets has many highs, blunted by countless lows. Just as there are massive areas to explore on Alpha and on various planets, half the time you’re stuck in dank tunnels indiscernible from one another. The action is epic, yet there’s also a wholly tangential space battle thrown in. And in the end, the clunky script does a great disservice to what could have been a great pulp science-fiction film.

The Fifth Element this is not – while that was also over-the-top and bombastic, it was held together by some fantastic performances led by a sardonic Bruce Willis and a wonderful Gary Oldman. Here, with a lacklustre DeHaan cluelessly bumbling his way as an action hero, one hopes that if there is a sequel, Besson hires a scriptwriter.

Valerian and the City of a Thousand Planets is full of refreshing, big ideas – but it’s bogged down by a hackneyed script and Dane DeHaan.