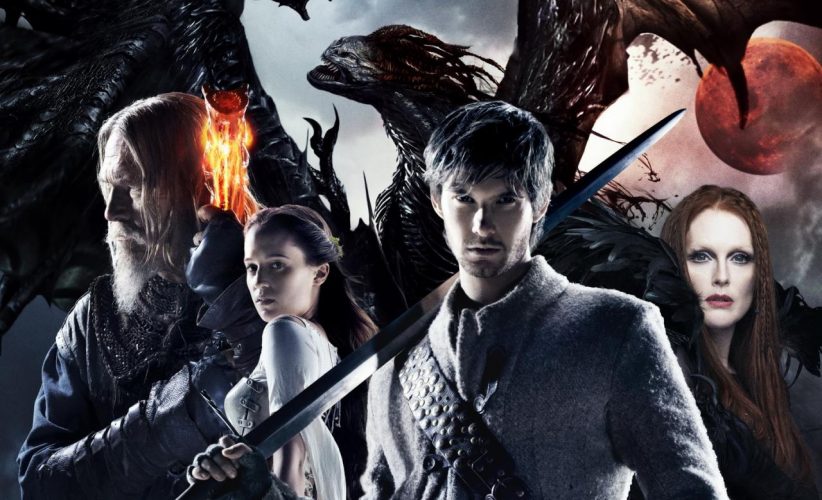 Witch hunting. Monsters. And an incredible amount of attention for being the seventh child in the family. Seventh Son is an effects-heavy fantasy tale based loosely on Joseph Delaney’s “Wardstone Chronicles” literature series, under the direction of Sergei Bodrov. While names and characters from the book remain intact in the movie, the story itself feels squashed up in an attempt to feed audiences with as much information as possible within its two-hour duration.

Gregory, played by Jeff Bridges, is a Spook, or witch-hunter, who has had a hard time dealing with the witch queen, Mother Malkin. The witch, played by Julianne Moore, peaks in power from a Blood Moon that occurs once every century. This happens in a week, according to the film, and Gregory is hard pressed to find and train a replacement assistant before then.

A simple farmer’s child is picked by Gregory to be an assistant just because he is the seventh son. As an added bonus, the boy appears to have prophetic visions conveyed through blurred images that causes him to enter epileptic shock or pass out. One of these visions include a young female witch, Alice(played by the beautiful Swedish Actress Alicia Vikander) who becomes a huge part in the film’s finale. This gift you’ll realise in time, has little to do with him being the seventh child. In fact, the film itself fails to give any explanation of the significance of being the seventh. The only possible way of figuring this out would be to pick up the book and read.

Despite the big names in its casting, the film generally feels cluttered and it was painful to watch a good actor like Jeff Bridges pulling out flaccid one-liners, while Barnes and Vikander try hard to generate heat with the “star-crossed lovers” situation. What saves this film is the spectacular CGI, entertaining action scenes, and the guilty pleasure of watching Moore dueling with Bridges.

This results in an experience that is watchable but far from memorable. The closing scene does draw hints to a possible sequel, but it is difficult to say if anyone would be left wanting more from this first piece of work.

Watchable in broadstrokes, no alcohol required.