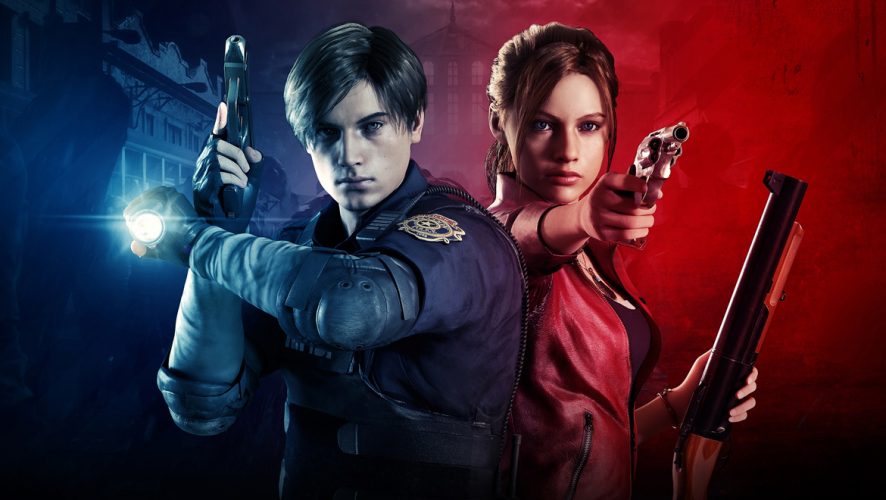 The dead have risen, as fuzzy memories brought back to life, and all the associated nightmares are now flooding back, as Resident Evil 2 has finally arrived on modern consoles. 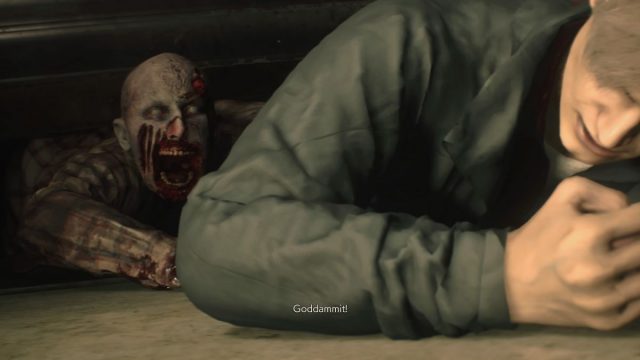 The remake of the 1998 classic may star Leon S. Kennedy, Claire Redfield, and a certain infested Raccoon City, but everything outside of that and the plot are almost brand new. Think Redux please, as nostalgia may entice old fans, but the entire experience in Resident Evil 2 is a brand new one that surprises from start to end.

If you are new to the story, rookie cop Leon and college student Claire (sister of Chris Redfield) both arrive in Raccoon City on the worst night possible. The dead roam the city, and along the way, they will meet the Birkins, a family whose fate intertwines closely with the Umbrella Corporation, the mysterious Ada Wong, as players, playing as either Leon and Claire, try to stay alive.

Regardless of whose adventure you choose, there is little doubt that a feeling of dread is ever present in this new iteration of the infamous city. All the rain, dirt, grime, and blood permeates through the surfaces, and it is no coincidence that you will never feel quite safe. Something has gone terribly wrong, and you are living it with each and every tentative step you take. 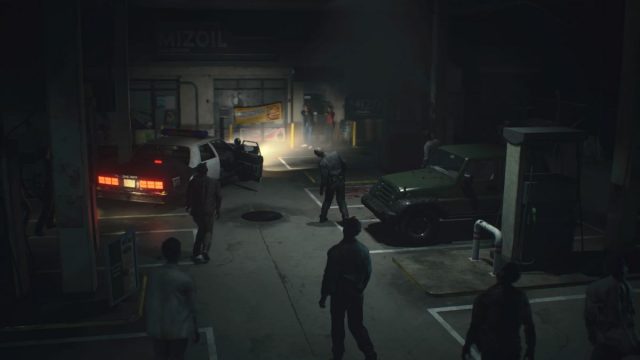 This extends to the general gameplay as well. Resource scarcity is your worst fear come alive, as the zombies are relentless and unpredictable, and a misstep can lead to a really gruesome end. And not to mention that the presence of a haunting, stalking Mr. X ramps up the tension indefinitely.

Resident Evil has given us survival horror, and Resident Evil 2 is a shining example of that premise done right. 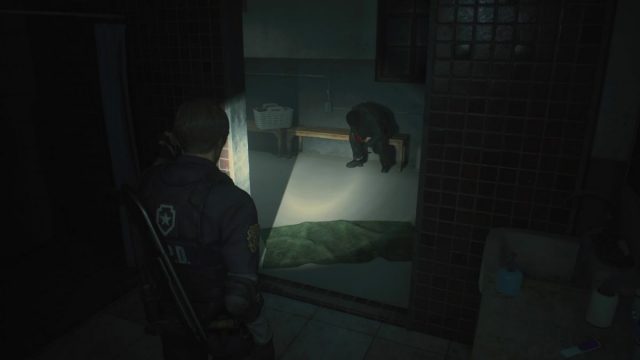 While the placement of zombies and the various monsters may grow familiar as you run through the game multiple times, their randomised behaviour is a recipe for renewed terror every single time. Headshots no longer guarantee your safety, and the struggle intensifies when Mr. X decides to show up and ruin your day. 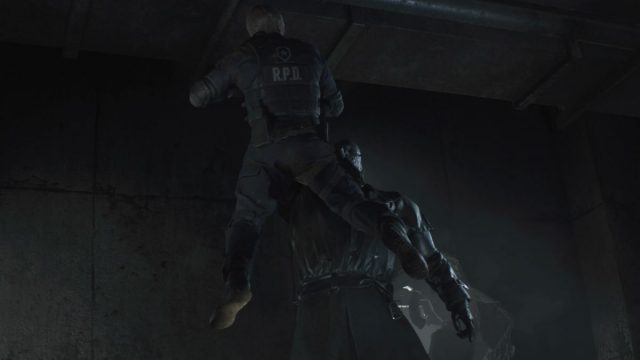 Running away is a viable strategy, and will definitely be key to your survival. And if you are not confident on landing that perfect headshot, go for the legs.

Smart use of your limited resources, knowing when to fight and when to run, and preparing for upcoming encounters can be the difference between getting past a gauntlet of zombies, and staring at the “You Are Dead” screens over and over again. 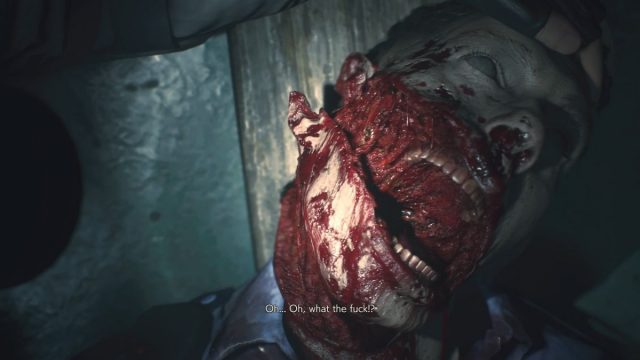 Of course, it would not be Resident Evil without some puzzles. From collecting chess pieces to opening ancient passageways with medallions, these are not exactly headscratchers, but they belong here in true Resident Evil fashion.

Thankfully, Resident Evil 2 ditches the fixed cameras for the more modern over-the-shoulder, third person view made popular by Resident Evil 4. Bringing the perspective up close and personal enhances the horror spectacularly, and forces you to move with more thought and caution. 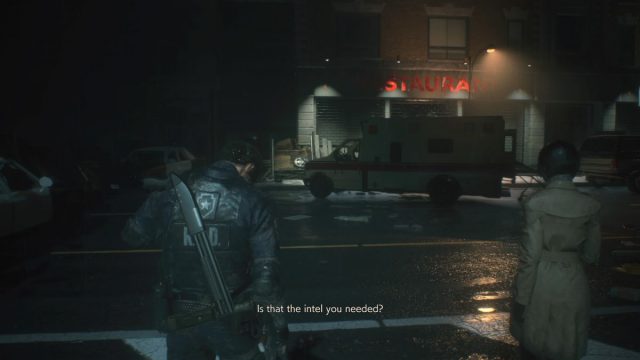 Seeing the gnarling jaws and slithering guts of the dead up close, one cannot help but admire the amount of work and dedication of the developers in making such a realistic representation of guts and gore, while simultaneously fearing for your life. 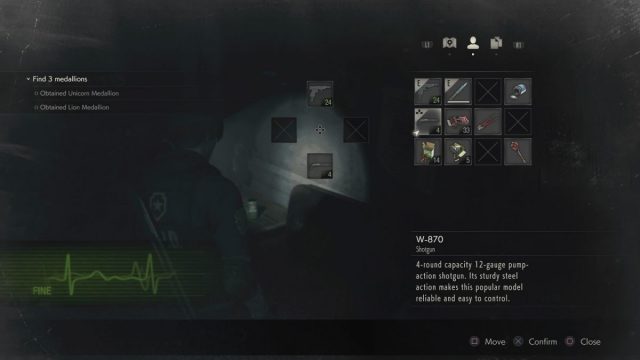 Much like the original, there are both A and B scenarios (Standard and 2nd Run) for both Leon and Claire, which offer varying obstacles, different puzzles, and unique locations. 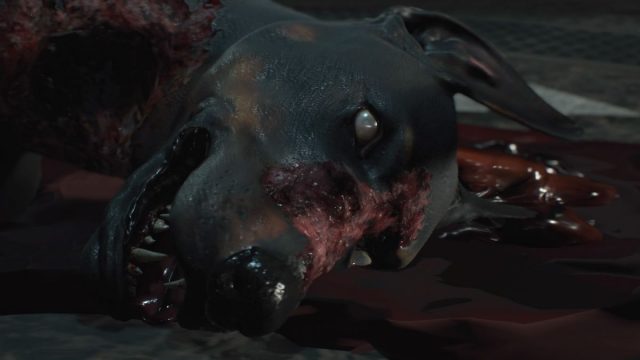 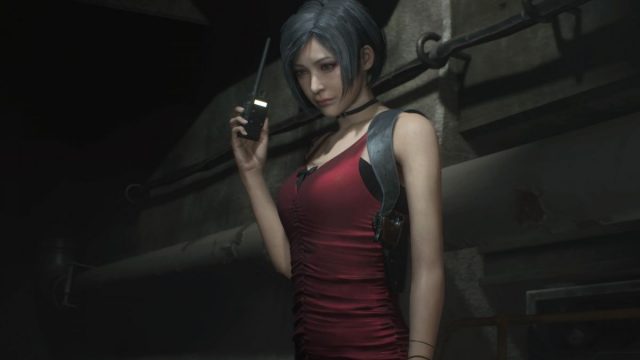 Adding to that, you will unlock both the 4th Survivor and Tofu Survivor modes along the way. 4th Survivor has you playing as Umbrella Special Operative, Hunk AKA the Grim Reaper, who has to survive with limited items on his way to extraction. Tofu Survivor is the same, albeit playing as a sentient piece of tofu. Trust us, it is worth the challenge.

Although the base game can be already challenging, 4th Survivor is without a doubt the biggest challenge of them all. Armed with a small arsenal of weapons and items, the sheer amount of enemies and their ever-changing behaviour will require a level of behavioural understanding that probably needs to be honed through several failed attempts. 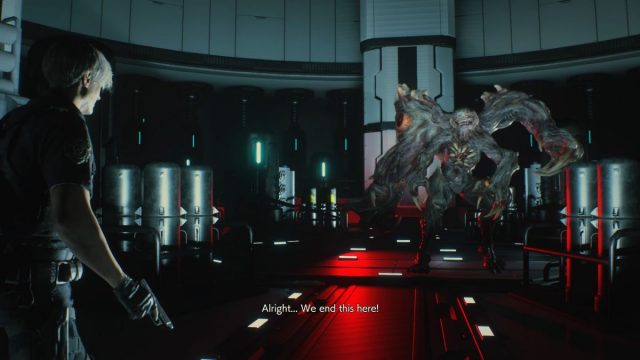 Resident Evil 2 is a perfect love letter to all the hardcore fans of the survival horror classic, and an impressive entry for newcomers to enjoy all that made the original so special. 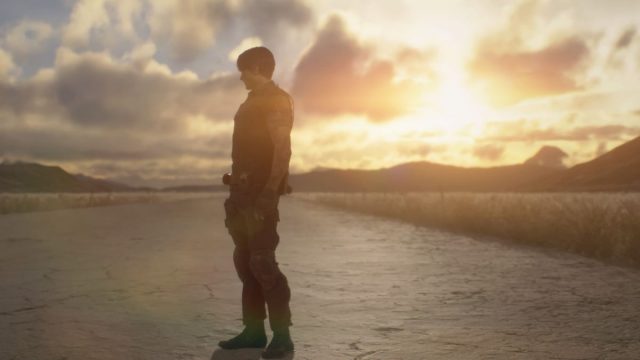 Raccoon City has been brought to life (ha) in the most stunning fashion, filled with smart and unrelenting undead, coupled with horrendous bosses, and an amazing system of balancing risk and reward. This is the definitive entry to represent survival horror, and Resident Evil 2 continues the course of making Resident Evil special again, after the amazing Resident Evil 7.

Resident Evil 2 is now available on PS4, Xbox One, and PC.

Fear and terror at every turn, Resident Evil 2 is the best way to enjoy survival horror at its peak, made by developers who know how to make it work. If this is the direction the series is heading in, consider us faithful servants to the undead hordes.