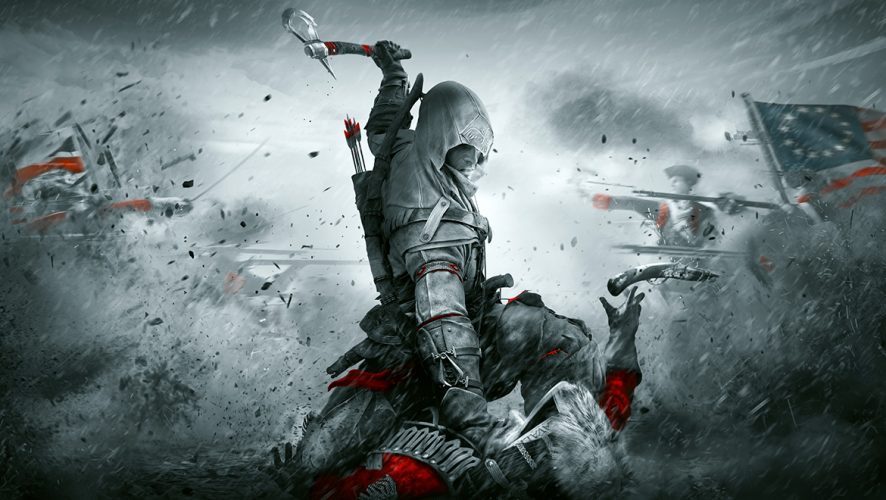 Aside from bringing 4K resolution and HDR support, the remastered edition will also feature higher resolution textures, a new graphics engine, and several improvements to the game’s ergonomics and gameplay mechanics. 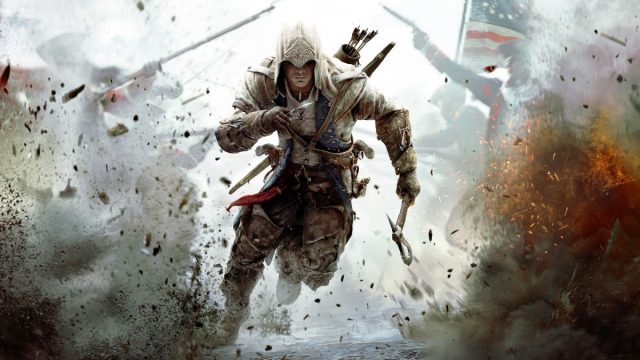 Ubisoft has certainly outdone itself in upgrading the visuals for the remastered edition of Assassin’s Creed III, which can be enjoyed below.

Assassin’s Creed III will be available from March 29 onwards and can be played on the PlayStation 4, Xbox One, and PC. It is currently available for pre-order as an individual purchase but as mentioned, those with the season pass for Assassin’s Creed Odyssey will be able to download the game with no additional charge. 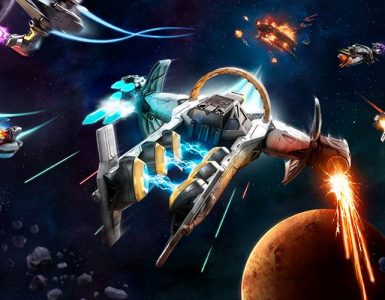