Amidst the out-of-the-blue hype that Apex Legends has been getting in the past few days, EA revealed more about their new Star Wars game that is slated to release sometime later this year.

Star Wars Jedi: Fallen Order is Respawn Entertainment‘s other major project besides the aforementioned Apex Legends and another unnamed Titanfall game that is still in the works. EA’s Chief Operating Officer Blake Jorgensen announced at their Q3 Earnings Call that he had played about 20 minutes of Fallen Order, citing that “it’s exceptional”. 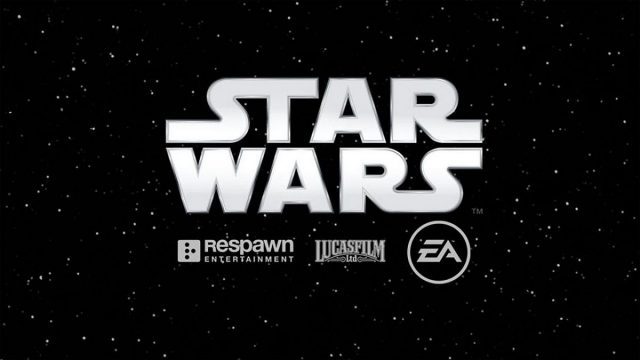 Star Wars Jedi: Fallen Order is an action-adventure title that is set in between the events of Episode III: Revenge of the Sith and Episode IV: A New Hope, and will be story-driven. Given that the one spearheading the project is God of War 3 director Stig Asmussen, Fallen Order looks rather promising.

EA is intending to keep its cards close regarding Fallen Order, though, and we may only see actual game footage and news about it come E3 2019. From the looks of it, Fallen Order may release in fall later this year for PS4, Xbox One and PC, but EA may push it back to 2020 instead.

In the wake of a Star Wars open-world game being cancelled recently, Fallen Order may just look to fill that void.