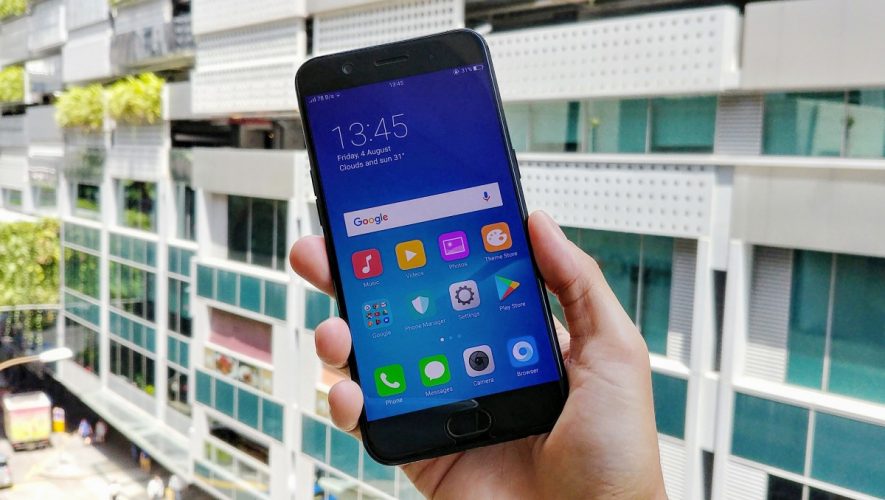 While many of us have an appreciation for technology, there are some personal limitations that consumers set themselves.

Gamer geeks will think of nothing when it comes to blowing S$4,000 for a formidable gaming laptop, while the rest of us are happy with a sub S$2,000 machine for work and play.

The same goes with smartphones. Some folks think nothing of splurging S$1,200 on the latest Samsung Galaxy device or Apple iPhone, but there are those that are fine with a phone sitting in the S$400 to S$600 mark.

But in this age of four figure portable devices, that means that options are severely limited.

The best bet these days are China brands such as Xiaomi, Oppo, One Plus and Vivo, who are creating a niche in offering high end specs that matter, but at roughly half the price.

Because there has been such extensive marketing (both outdoor and in-store) done on the R11 in recent weeks, one can be forgiven for treating it as OPPO’s flagship product. It’s just one of many devices from the China company, though it does set some kind of benchmark when it comes to consumer expectations. 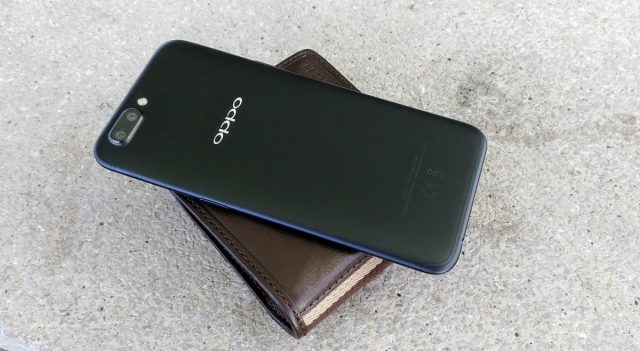 There’s the reigning 20MP camera for both the front and rear, alongside a 5.5-inch Amoled display. It has dual SIM and offers an Octa-core processor. These are somewhat good specs that folks are looking for when comparing against the high end devices.

On the flipside, the R11 uses a Qualcomm Snapdragon 660 processor, which, while new in the 600 series, is not in the same league as Qualcomm’s 800 series used by the likes of Samsung, LG and Sony. The display is also in the full high definition category, and not in the sharper QHD league.

It does run on the latest Android Nougat operating system, and there’s no denying how sleek and well-built the R11 is. 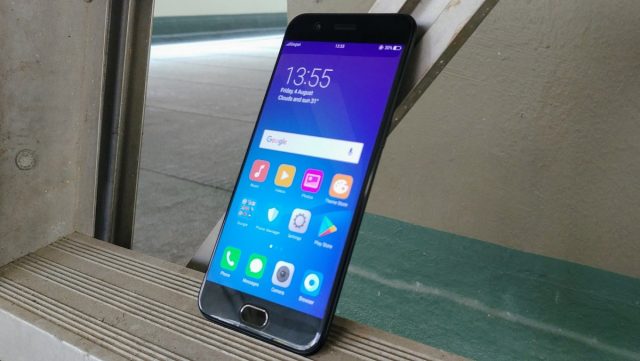 There’s also no denying that the R11 was modelled after the iPhone 7 Plus. It even has the same slightly protruding rear camera, and measures a mere 6.8mm in depth. And at just 150g, it weighs nearly 20% less than its more well-known counterpart.

The R11’s full-aluminium unibody feels substantial to the touch, and its subtle curves exude a premium feel that you can now expect from one of the world’s largest smartphone maker.

Performance wise, the R11 handles well. It runs on a Qualcomm Snapdragon 660 octa-core Kryo 260 processor, with 4 core operating at 2.2GHz, and another 4 at 1.8GHz. The unit houses 4GB of RAM for buttery smooth operations, While it isn’t the snappiest in the market, it’s an improvement over its R-series predecessors, and feels surprisingly close to the top-of-the-line models.

The camera, or cameras offer no compromise either. On the rear, in a growing trend of having dual rear cameras, the R11 offers a powerful combination of a 16MP (regular lens) and 20MP (telephoto lens). It also offers a 20MP selfie camera on the front. Unlike the LG G6 though, there’s no super wide angle capability here, but the 2x optical zoom works fine. Like with most camera features, there is also an expert mode opens up manual functions, which is great for those wanting a bit more control over their shots.

Newcomers to Oppo’s phone will need to aware of the company’s Colour operating system, which is now at version 3.1. There are some gesture controls, but like any forked Android OS skin, it is similar yet distinct in its execution. 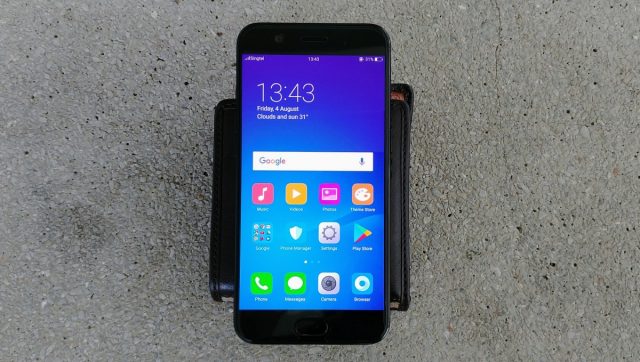 While the screen is a full HD one, contrast and colour richness are excellent, thanks to the AMOLED display. It offers great viewing angles, even under direct sunlight.

And look, yet another phone maker who has decided to stick with a 3.5mm jack. Audio output on the R11 is crystal clear, with a good range of highs and lows, and a solid bass. Alas, the phone’s tiny built-in speaker, located next to the charging port, doesn’t quite live up to expectations.

Like its high-end counterparts, Oppo had also added in some features that will soon become the norm across mid-range phones.

The first, and the most impressionable one, is the front fingerprint reader, which doubles up as a capacitive ‘Home’ button. It does its job in lightning quick fashion, even if your thumb is not perfectly placed. Being able to skip a step and unlock the phone directly from standby mode makes things doubly convenient as well. Of course, you have to do well in holding it on one hand, while trying to unlock it. In such instances, a rear fingerprint sensor makes more sense. 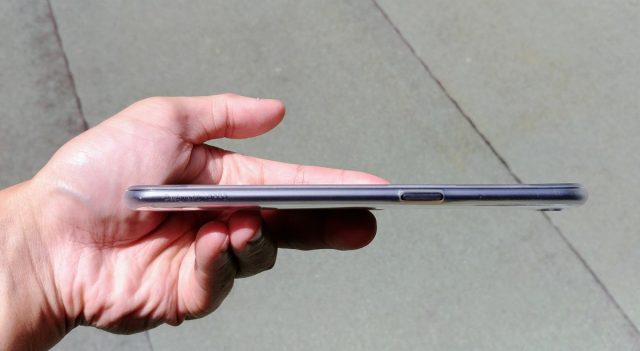 The second, believe it or not, is the silicone case that comes with the box. It adds no additional thickness to the phone and while it offers the barest of protection, it does prevent simple scratches from affecting the phone.

Finally, battery life and charging. While the 3,000 mAh Li-Po battery is not the largest out there, battery management on the R11 is impressive. Charging is done via OPPO’s super fast, proprietary VOOC flash charging technology, which powered the device up from 0 to 65% in a mere 30 minutes, with another 30 minutes to get to a full charge.

At a RRP of S$699 (without contract), the R11 is an offering that takes the best elements of a premium phone, and powers it by an mid-range processor. Performance is adequate and users get all the bells and whistles, without blowing their budget.

The R11 is an unassuming, no-frills player that doesn’t try too hard to impress, but gets the job done with absolute class and dignity. 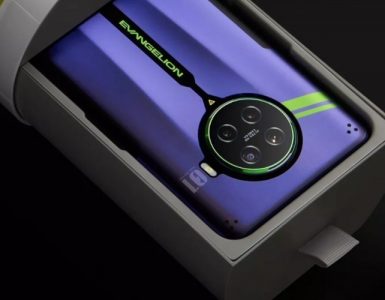 Time to rewatch Evangelion on this Eva-inspired smartphone.