Desolate wastelands and post-apocalyptic settings are not new to gaming, but the Metro series has always presented a different type of challenge by confining players to the Moscow Metro. It was and remains a refreshing take, but for Metro: Exodus, 4A Games are bringing Artyom and the Spartans out into a nuclear-ravaged world, for better and for worse. 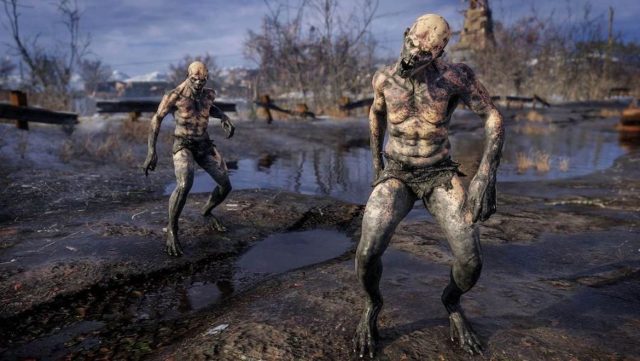 Exodus takes you away from almost everything presented in the first two games, both literally and figuratively, by having you travel east on the locomotive engine Aurora, across the Russian countryside and away from the Metro.

Without spoiling too much, this new direction can make for a somewhat jarring experience for veteran players of the series. Gone are the cramped and claustrophobic Metro tunnels, and the human enemies we’ve grown accustomed to, as well as the more overt supernatural elements of the series.

They are replaced with open level designs, bandits and religious zealots, and good old-fashioned human wars and political machinations. Even the survival horror has been stripped out. Sure, there are a still a few jump scares and some tense sections where you’re not sure what’s around the corner, but overall, you just complete objectives while shooting bandits and mutants. 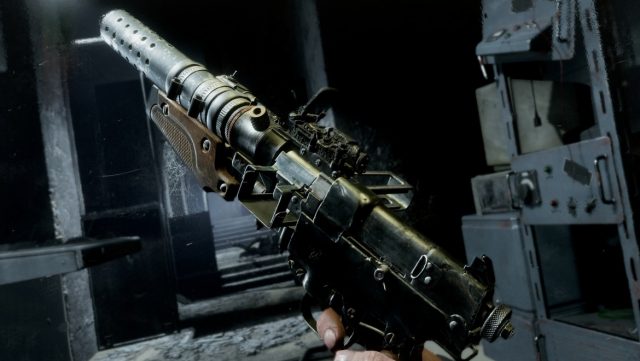 It’s almost like you’re not playing a Metro game at all, which isn’t necessarily bad, but certainly unexpected.

While the introductory levels are still quite tight in their design, as soon as you get to the proper “meat” of the game, the levels expand into something much bigger. The open world design encourages exploration with both main and side missions, as well as plenty of secrets to uncover for the curious. Quests will have you journey across the land frequently, in an effort to steer you towards supplies, hidden goodies, and bandit/mutant hideouts. 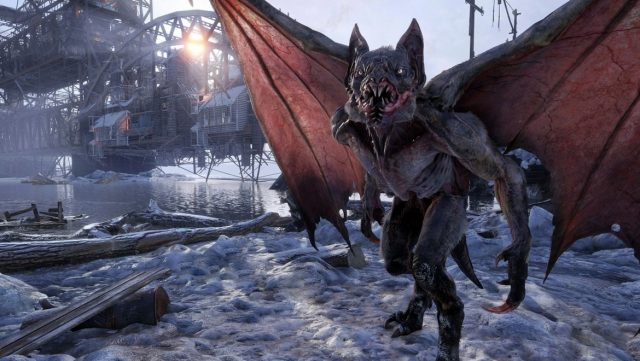 However, Metro: Exodus is not a proper open-world game in the usual sense. Once you finish a level (i.e. complete the last story quest), you won’ be able to revisit it as the story will move forward and the Aurora will take you to a new location (there is, however, a chapter selection option in the main menu that will let you replay levels). If you want to complete every side quest, you better get to them before progressing.

Like most open world games, a sense of urgency is missing. Even when the story quest prompts tell you that thing A must be done as quickly as possible so that you can then do thing B, you can still mosey around the maps at your leisure, taking down bandit/mutant hideouts or completing optional quests while your commanding officer sits back at the train, waiting for you to get on with it while twiddling his thumbs. 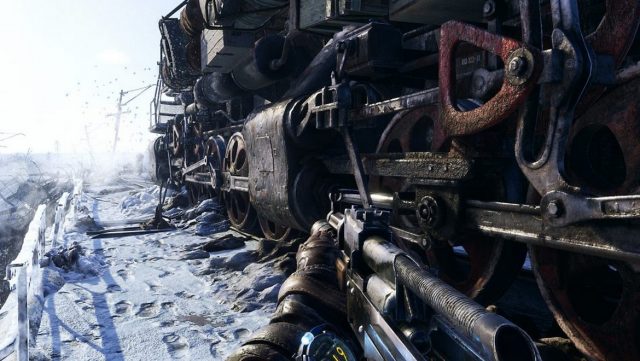 This is great for worlds that are built specifically that draw you in to discover, but an ill-fit for a Metro game.

While most of the horror might be gone, a lot of the survival is still in place, but in a different form. You don’t have to buy anything anymore (including gas masks and filters, thank goodness), as everything can be scrounged for in the Russian countryside, including weapon and equipment upgrades. 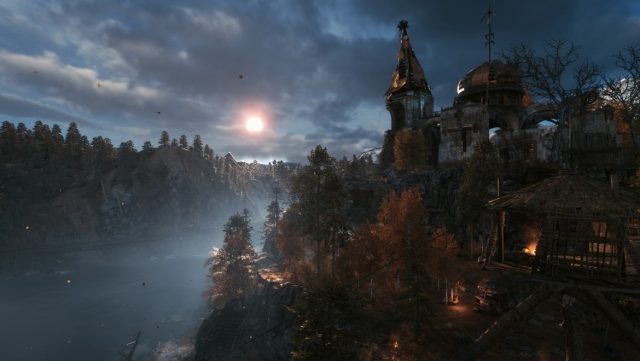 Ammo and resources remain scarce (and scarcer still at higher difficulty levels), and you will occasionally have to decide what is more important: crafting medkits, filters, or ammo. Even playing on normal difficulty, there were areas where I had to pistol-whip humanimals throughout the game, so that I could keep breathing in irradiated areas (and conserve what little ammo I did have for bigger fights).

You also have to keep track of the power for your flashlight and other electronic equipment, and hand-crank your portable generator before you run out. Try not to run out of power while in an irradiated bunker as a gang of humanimals tear you apart. On top of that, your mask can be broken and your guns can get dirty and jam, and you’ll have to spend valuable resources to fix them. 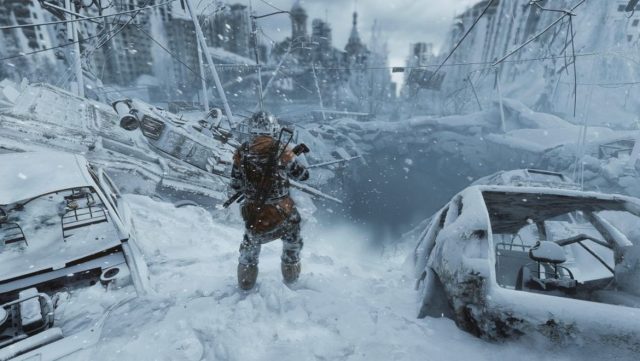 This is where Metro: Exodus shines, forcing players into tough decisions and living with the consequences. We wish there was more of this.

Having to keep track of so many things also mean lots of button prompts to remember. It becomes difficult to always remember which button press, or hold, or combination of button presses or holds activates which command, so some practice will certainly go a long way. 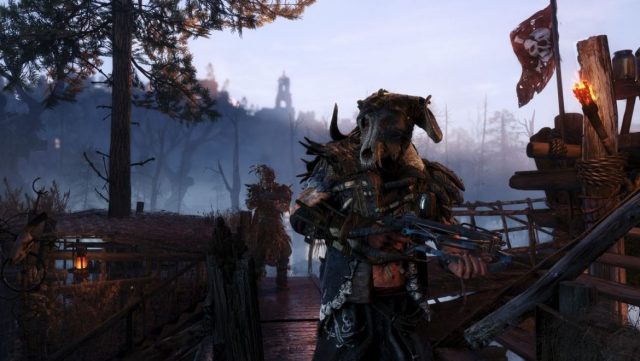 While you can craft medkits, filters, and ammo for your pneumatic rifle, and add upgrades to your guns wherever you happen to be, thanks to your nifty backpack, you can only craft other ammo, clean your guns, repair your mask, and upgrade your equipment at a workbench. There is one on the Aurora, and there are many others scattered across the various levels, and they will become integral as you progress through the game.

This may get fixed at launch, but even with the latest patch, loading times are interminably long for some reason. At first glance, it might be due to the rig used to run the game but other digital games of similar or bigger sizes (like Wolfenstein, Doom, and Far Cry 5) loaded much faster.

This seems to be a Metro: Exodus only problem. If this only happened while the game was initially loading, that would be fine, but it also happens every time you continue after death, so expect to wait upwards of two minutes after every failure.

Metro: Exodus is a decent attempt at changing the formula of its predecessors for new and interesting gameplay. While there is greater freedom with the more open level design,  the changes to the horror and survival aspects go a little too far. While newcomers will be treated to a decent adventure, returning veterans might be a little shellshocked at such wholesale changes, Metro: Exodus is so different from its predecessors that it might be better off as its own thing.

Metro: Exodus is a decent FPS with open world-style level design, but fans of the previous entries may not be too happy with the various changes it has brought to the series.