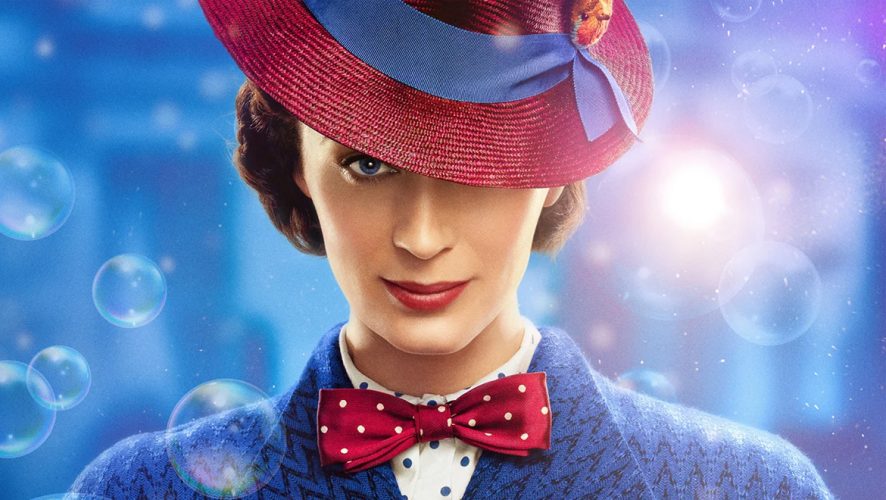 In Hollywood, that word has as much negative connotations as a reboot, remake and live-action. 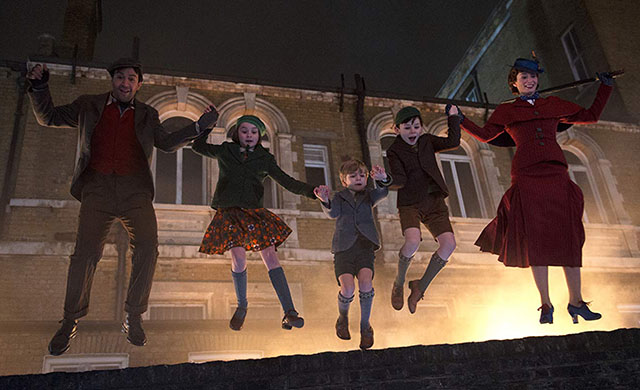 Some instances, such as moving from Richard Harris to Michael Gambon, were inevitable, after the original actor to play Albus Dumbledore passed away. Reboots have also led to multiple actors who have played Batman/Bruce Wayne, Spider-Man/Peter Parker and Superman/Clark Kent, and audiences can expect more in future. Recasting also happens when agreements cannot be made, hence the recast of Bruce Banner and Jim Rhodes in the Marvel Cinematic Universe.

For Game of Thrones, viewers have their preference for Mountain, be it Conan Stevens, Ian Whyte or Hafþór Júlíus Björnsson. In other instances, no one was really bothered when Marty McFly’s girlfriend and father in the Back to the Future and its sequel were played by different actors. 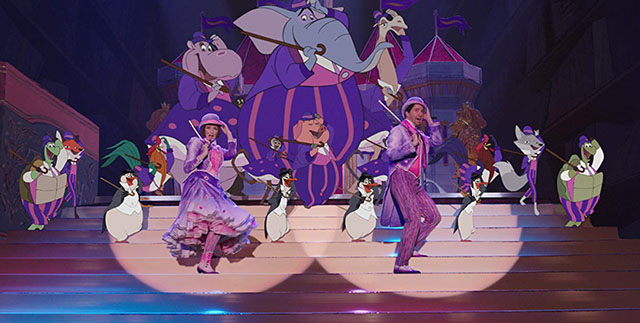 But the biggest fear against recasting, is that the new actor cannot live up to the legacy of the original actor to inhibit the role (‎No offence Alden Ehrenreich, but Harrison Ford’s Han Solo is a tough act to beat), and this can lead to huge disappointments.

Thankfully, Disney’s latest, Mary Poppins Returns, which serves as a direct sequel to the 1964 original, skips all that drama with the wonderfully perfect casting of Emily Blunt in the titular role that has become synonymous with the amazing Julie Andrews.

Blunt imbues the magical nanny, who was first brought to life in a series of children’s book, with enough wit, charm, sass and smugness to remind audiences of how amazing she is, and still draw references to the sweet, beautiful and innocent portrayal by Andrews. While not quite the spoonful of sugar Andrews was, her take is a little spicer.

Set 20 years after the original, the original kids, Michael and Jane Banks, have all grown up, with Michael having three kids of his own – John, Annabel and Georgie. With the family about to lose their home one year after the death of Michael’s wife, Mary returns to save the Banks family once more. 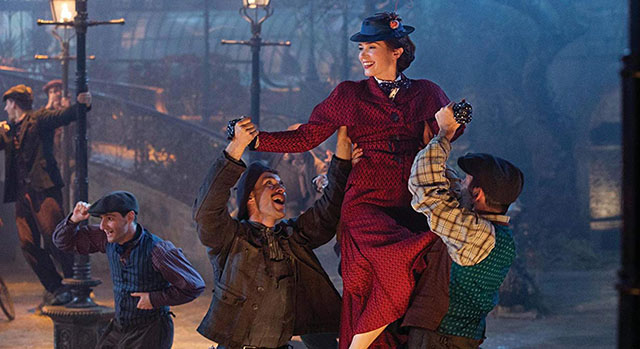 Despite the serious undertones, Mary Poppins Returns is still a musical and rounding up the cast as the primary male singer is Lin-Manuel Miranda as Jack, who is an apprentice of Dick Van Dyke’s Bert from the original movie.

That said, the movie isn’t entirely driven by nostalgia. Even if you didn’t watch the original, Mary Poppins Returns dishes up a wonderful take of the book, supported by a studio that shines with such subjects, and a director, Rob Marshall (Chicago, Into The Woods) who knows his way around musicals.

Miranda’s credentials as a singer/composer are top notch, and Blunt’s performance in Into The Woods already established her singing ability. Add that to the amazing and humming-inducing tunes from the movie, and the winners here are the audience.

(Underneath the) Lovely London Sky serves as a great introduction to Jack, and sets the stage for the film, where the songs serve as unique characters in their own. And speaking of unique characters, watch for Meryl Streep in a playful role as the cousin of Mary Poppins, Dick Van Dyke revisiting a role (kind of), as well as Angela Lansbury as the Balloon Lady, who wasn’t in the original film, but is a prominent character from the books. 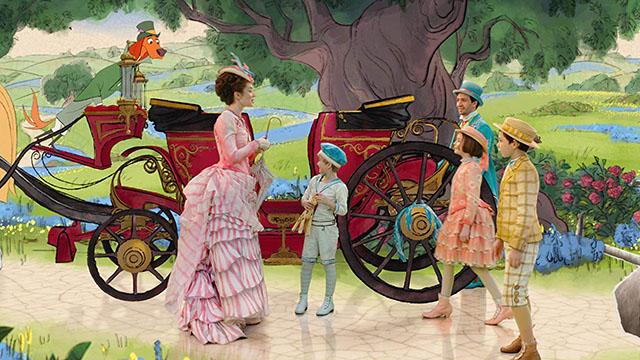 Trip a Little Light Fantastic will likely stand out as one of the best songs from the film, and while it doesn’t have the rousing sentiment of Supercalifragilisticexpialidocious, the tune serves to anchor the movie as it involves Blunt and her three charges.

Together with The Place Where Lost Things Go, A Cover is Not the Book provides catchy numbers that are easy on the ears, and easily sung. Here’s betting that Disney will launch a Karaoke Sing-Along version of the movie pretty soon.

But is this sequel as good as the original? For one thing, the use of live-action mixed with animation was new back in the sixties, so the adoration for the original was also partly due to the fresh take on things. Mary Poppins Returns might not be practically perfect in every way, but Emily Blunt sure is.

What did Rob Marshall, Emily Blunt, Lin-Manuel Miranda, Dick Van Dyke and the cast of Mary Poppins Returns tell themselves when they signed on for this sequel? Probably that “In every job that must be done, there is an element of fun.” Because it shows.