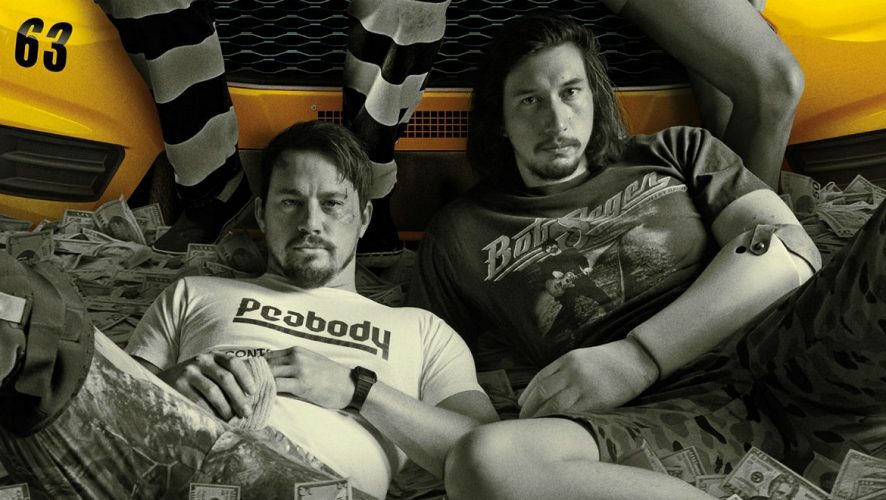 Director Steven Soderbergh is a chameleon, his work spanning multiple genres from Sex, Lies, And Videotapes to Solaris. And the average movie-goer will recognize his work in the Ocean’s trilogy and Traffic: Crime capers and dramas infused with comedy and human elements. Soderbergh is one of the few directors from the 80s who know how to pull off a great comeback film, even after a long hiatus.

With his new film, Logan Lucky, out this week, it’s safe to say that he has not lost his touch despite a 4-year break from the big screen. (He’s been getting his hands dirty on the TV series, The Knick.)

Ocean’s 11 in the midwest

Logan Lucky is a show about three siblings (with pals) in middle America planning to rob the Charlotte Motor Speedway. They take aim during the most lucrative period of the arena: the Coca Cola-600 Race on Memorial Day weekend.

This is the American equivalent of robbing a vault during the Singapore F1 September weekend, but with less security and with vacuum tubes that transport cash through an underground duct.

Our perps in question are ex-speedway construction worker Jimmy Logan (Channing Tatum playing the straight man for once) and bartender Clyde Logan (Adam Driver). Jimmy is laid off from arena construction duties due to “liability issues”, and he needs money badly so he can visit his daughter, who is under the custody of his ex-wife (Katie Holmes). 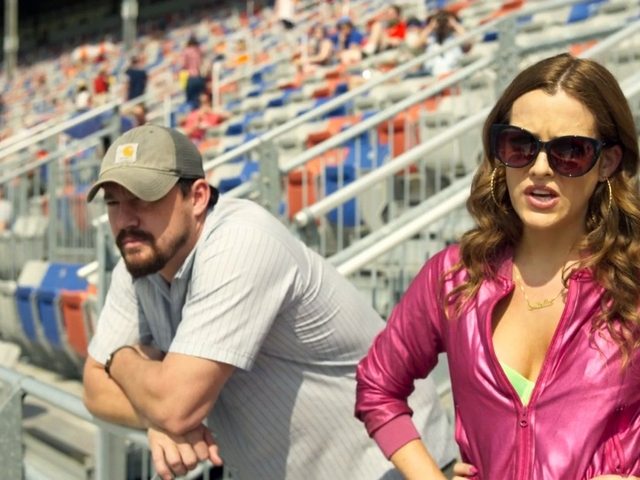 Jimmy knows the ins and outs of the speedway, so with a codeword to his brother (“Cauliflower”) and “ten things when pulling off a robbery” notes on his fridge, he starts the masterplan. They can’t do it alone, so they recruit the help of their sister Mellie Logan (Riley Keough) as the getaway driver, and explosives expert Joe Bang – Daniel Craig in a 180 degree turn from the roles he’s usually typecasted in.

Jimmy and Clyde’s motivations are simple, yet their methods and situation are not. And that’s the beauty of Soderbergh’s crafty direction: every piece of dialogue and scene reveals just enough until the lead into the big heist and whether or not it went south.

The film kicks into high gear from the start, with Jimmy beating up an arrogant British NASCAR racing manager (played superbly by Seth “Family Hack” McFarlane) in his brother’s bar. Soderbergh makes use of his scenes to convey what we need to know and set it up quickly so that we can get the gist of the show: the setup, the execution, and the robbery’s payoff.

Logan Lucky is brimming with spirit and funny bits (without coming off as obnoxious) and it’s so full of charisma and style despite its supposedly simple country setting. It actually embraces the culture of West Virginia, “Heartland America” life, and NASCAR without resorting to stereotyping. The cameos from country singer LeAnn Rimes and Dwight Yoakam (as a prison warden, of all roles) adds to the authenticity of the setting. 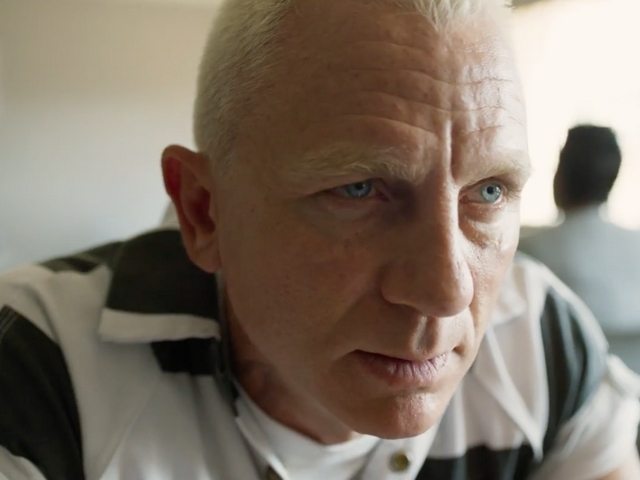 It actually embraces the culture of West Virginia, “Heartland America” life, and NASCAR without resorting to stereotyping. The cameos from country singer LeAnn Rimes and Dwight Yoakam (as a prison warden, of all roles) adds to the authenticity of the setting.

Tatum’s level-headed Jimmy and Driver’s former war veteran with a meticulous mind (sans one arm) are believable as close brothers who have each other’s backs. Just from the way they act around each other and talk about family and their past, there’s chemistry between them that makes us wish they make off with the loot.

And Keough’s sister doesn’t pander to the male demographic at all; she’s got her own bag of tricks and determination to help her brothers out. And while not a crazy stereotypical loudmouth, Craig’s Joe Bang is an eccentric and abrasive character who gets things done together with his two kinda-simple-minded-but-not-dim-witted brothers Fish and Sam Bang (Jack Quaid & Brian Gleeson). 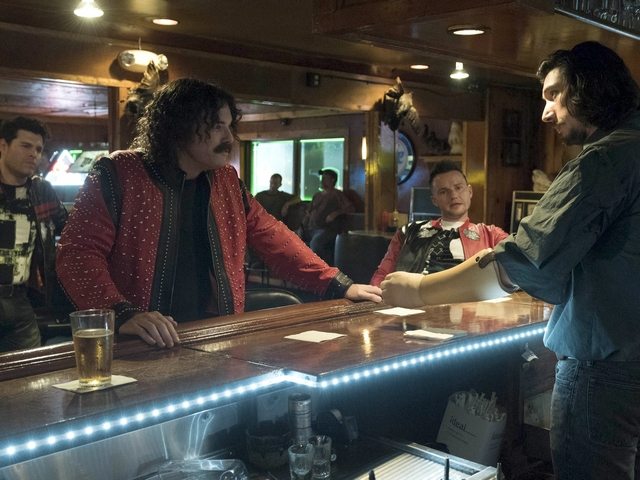 While every major actor on the film is great, Craig steals all the scenes – especially when it comes to him explaining the finer points of his explosive craft. My money’s on Craig’s Joe Bang being mentioned in great lengths in any “Best Supporting Actor of 2017” water cooler talk.

It’s also great to see Hilary Swank make her return into film-length acting as an FBI agent. Additionally, there are appearances from Katherine “Alien Covenant” Waterston as a pro bono doctor and Sebastian “Winter Soldier” Stan as a pretentious race car driver who refers to his body as an “Operating System”. We guess that word on Soderbergh’s “non-intrusive directorial style” gets around to the point where everyone in Hollywood wants to star in his films.

We guess that word on Soderbergh’s “non-intrusive directorial style” gets around to the point where everyone in Hollywood wants to star in his films.

But we don’t need to depend on reputation: It’s clear that there’s a lot of soul, charm, and heavy doses of wit in Lucky Logan. With a talented star-studded cast, fantastic direction and pacing, and genuinely funny and poignant moments, we’re happy that the year-end movie salvo (featuring Thor: Ragnarok and that eighth Star Wars movie) starts off with a huge bang.