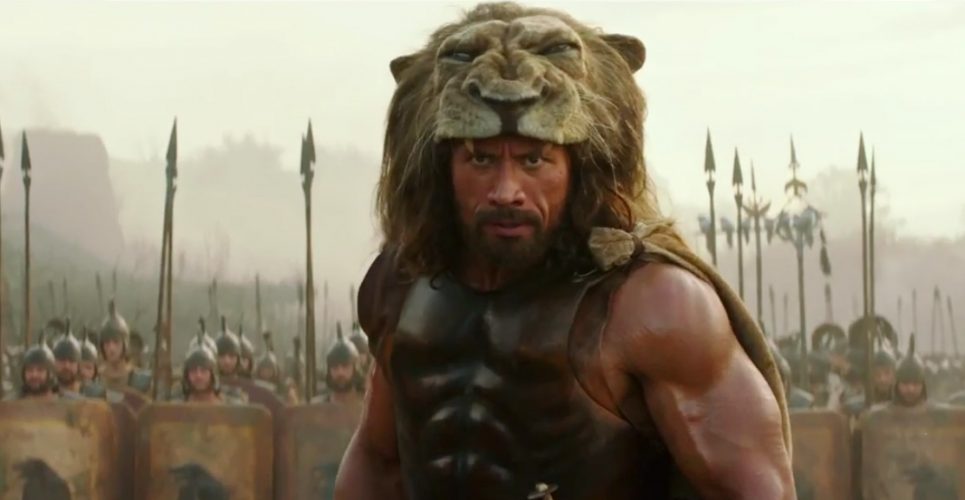 Someone had a great idea, and that was to cast Dwayne “The Rock” Johnson as Greek demigod Hercules.

Now, this is more than stunt casting, as there are some roles that seem fitting for actors, either because they grew into the role or because the role meant more due to their presence. Look at Johnny Depp as that quirky one. Cameron Diaz as the neurotic female. Denzel Washington as the flawed, everyman hero. Megan Fox being Megan Fox.

And isn’t Johnson fitting as the larger than life hero you know you can count on to save the day? He can be Doc Savage or DC’s Shazam aka Captain Marvel and sell the role. In fact, Hollywood has counted on him for two projects and in both The Fast and The Furious and G.I. Joe, Johnson has boosted the status of the franchise into something better than the movie that came out before his involvement.

So why not let him anchor his own franchise and make him into the star we know he is capable of, and that is what Hercules is meant to do. Because when I think mythical warrior who completed the Twelve Labours, I don’t think Stallone or Schwarzenegger. Instead, I think of what The Rock is cooking and Johnson has turned Hercules into a fun adventure filled with laughs, action and drama.

Sadly, someone also sold a bad idea, and that was to have Brett Ratner direct the movie.

And if it were not for Johnson’s charisma pushing the movie ahead, Hercules would be a mighty dud.

Based on the comic book Hercules: The Thracian Wars by Steve Moore, the movie removes the mythological aspect of the ancient hero and wonders, what if Hercules was human, but allowed the stories of his strength to be linked to the gods, to instill fear in his opponents?

Johnson does a wonderful job as Hercules, playing the role of a seasoned soldier with a family of warriors to look after and rely on, and sells the idea of a fearsome warrior who goes into battle wearing a lion on his head. Because that’s what every hero needs – a big cat on his head to strike fear into the hearts of men. 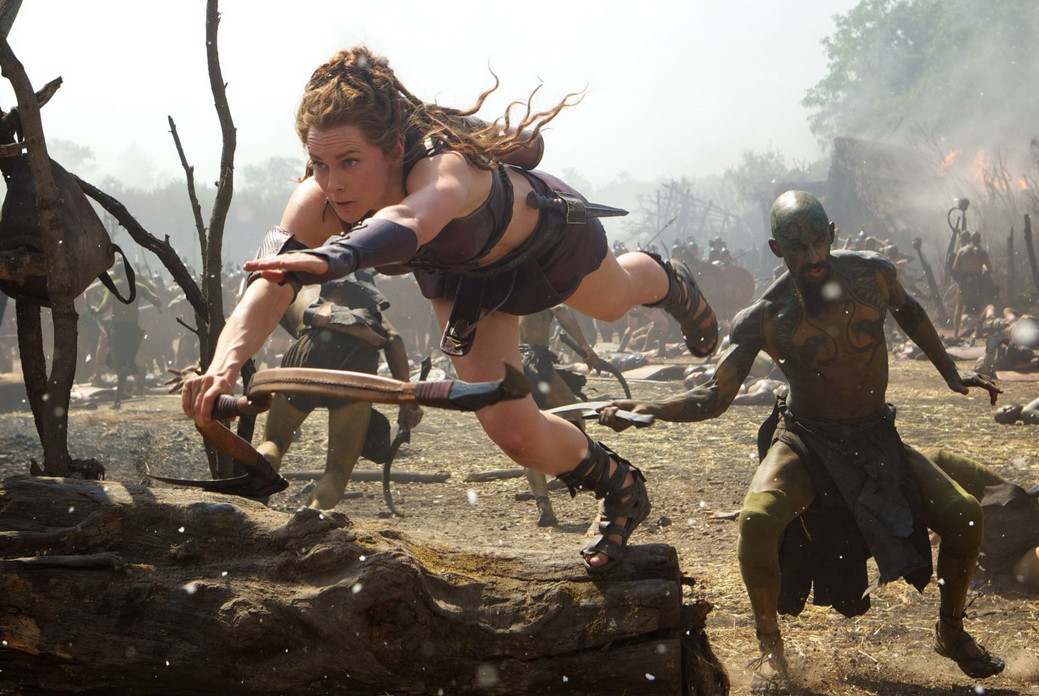 With him around, producers felt at ease in casting lesser-known stars as his comrades and it works, with his group of merry men (and one extremely attractive Amazonian warrior played by Norwegian actress, Ingrid Bolsø Berdal) providing audiences with numerous acts of humour and display of loyalty.

Instead of being Greek heroes, they are mercenaries that travel the land helping others, for a large sum of gold. In comes Ergenia (Rebecca Ferguson), who wants Hercules to help her father, King Cotys (John Hurt) of Thrace, defeat a bloodthirsty aggressor.

With a decent premise and an incredible lead, the movie feels battle-worthy, but the director fails to capitalize on it. At times, the movie feels silly with joking references to Amphiarus (Ian McShane) as the seer who predicts his own death. The massive battles lack a sense of danger and in the first hour, the set-up feels forced, as audiences do not quite get how Hercules went from hero, to soldier of fortune.

Most of the questions are answered in the second half but the unfolding feels rather pedestrian, making Hercules feel more like a TV movie of the week, with a much bigger budget.

Did you expect Hercules to be bound in chains but eventually breaking them? That scene is in the movie. Want to see Hercules break a gigantic statue? Check. Punching a man in the head? Ditto. Flip a horse? Yep.

Where Ratner excels are in the carefully crafted battle and action sequences that flow well, even if the story doesn’t.

Hercules has shown that Johnson has what it takes to make a movie fun and exciting, based on his charisma and presence alone. Imagine if he was paired with a much better director.

Tell me that is not an epic tale you would want to watch?

While a little silly at times, Hercules is a fun adventure that makes full use of Dwayne Johnson’s charm as a draw.