Stop me if you’ve heard about this movie, where there’s a chauffeur building a relationship with the person in the back seat, at a time where racial tensions are transforming the country? That’s the Green Book, which is a role-reversal of 1989’s award-winning Driving Miss Daisy, as Don Shirley (Mahershala Ali), an African American jazz performer, is driven around by Tony Vallelonga (Viggo Mortensen).

While the movie is based on a true story, the Green Book is not a historical documentary and is riddled with historical inaccuracies. But it is a wonderful movie based (very) loosely around the friendship of two men from different worlds. 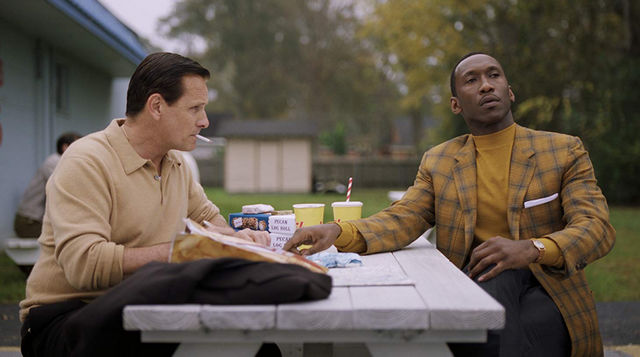 Set in America circa 1962, it is a time where Black Americans still openly face discrimination, and aiding them is the iconic Negro Motorist Green Book. This travel guide, which is the basis for the movie’s title, is for Black Americans to identify food and lodging businesses that were open to serving them.

While the titular book itself does not make much of an appearance, the movie’s main narration follows the travels of two men across the deep south of the United States, as they tackle racism and prejudice. The brilliant Mahershala Ali, plays Dr. Don Shirley, an eccentric and renowned Jazz Pianist who is the subject of discrimination in the movie. Meanwhile, his opposite number, Viggo Mortenson, puts in a charming shift as tough-talking white bouncer, Tony Vallelonga.

The story begins by introducing Vallelonga, or better known as Tony Lip, as a bouncer at New York’s Copacabana – a popular night-club frequented by both celebrities and mobsters alike. The club eventually closes for renovation works, and Vallelonga’s search for a temporary gig brings him to Dr. Shirley, who is looking for a driver/bodyguard as he tours the Deep South of the United States. There is an insane amount of good chemistry between lead actors here, which brings this buddy movie to the next level. 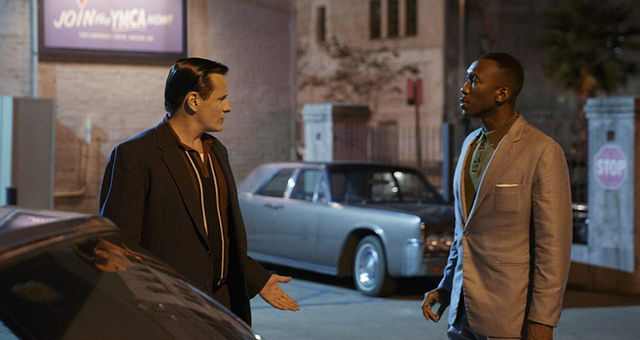 Co-written by Vallelonga’s son, it is no surprise that the movie’s narrative skews heavily towards the street-wise Italian-American. The movie explores his relationship with his wife, and his depiction of a flawed family man trying to make ends meet makes him all the more relatable, while also injecting subtle hints of casual racism to set up for his growth later in the film. The character has some brief but key exchanges in Italian, so pay attention.

Dr. Shirley is unfortunately not afforded the same treatment in the movie, and audiences are only given hints of his family background and personal life beyond the movie’s narrative. As such, the movie is in danger of shaping public perception of the late Dr. Shirley, especially given his relatively low-profile among mainstream audiences. Despite this, Mahershala Ali’s performance with limited material is truly moving, as audiences see him bring to life the story of a man whose talent and genius only served to ostracize him further from a society that already shuns him because of his skin colour.

The movie focuses on the dynamics between the two characters for flavour, playing off the differences of the two men. Dr. Shirley’s proper, upper-class mannerisms and Vallelonga’s well-meaning but rough-around-the-edges character makes for an odd couple, and provides the movie with some of its most light-hearted and heartwarming moments. 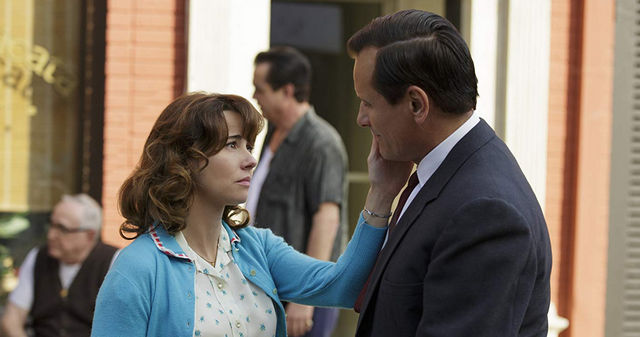 Director, Peter Farrelly seems to have turned a new page in his career with the Green Book, and his latest movie is a far cry from previous works he co-directed with his brother, such as Dumb and Dumber, Shallow Hal and There’s Something About Mary. The director’s willingness to tackle mature themes such as bigotry should be applauded, especially considering how clean the storytelling was.

With that said, the movie does have its problems. Like its protagonist, Vallelonga, it is well-meaning and likeable but also flawed. Cynics might say that the story of the historical Green Book and the Black American man’s struggle somehow became a tool for Vallelonga’s awakening, and this framing will surely raise a few eyebrows.

Perhaps they might even be right to do so. One scene in the movie sees Vallelonga questioning Dr. Shirley on his insistence to improve his diction.

“Why are you breaking my balls?” asks Vallelonga and the musician replies rather emphatically, “Because you can do better Mr. Vallelonga.”
Perhaps we can do better. Someday we might see a movie that accurately depicts the significance of the Green Book, and the tragedies of that era told from a Black American perspective. For now, Farrelly’s Green Book must be enjoyed for what it is despite its off-screen controversies – a compelling human story of friendship, love and redemption.

Mahershala Ali and Viggo Mortensen both put in stellar shifts as the leads of this movie and their natural chemistry turns a well-written movie into a great one. The 130-minute movie is well-paced, clean and hits all the right notes in storytelling. A definite must-watch!

Khairul is a former video game lore writer and enjoys geeking out over anything that has a good story. With over 16 years of experience in tabletop gaming, he is skilled in the art of trolling fellow players and dungeon masters alike.