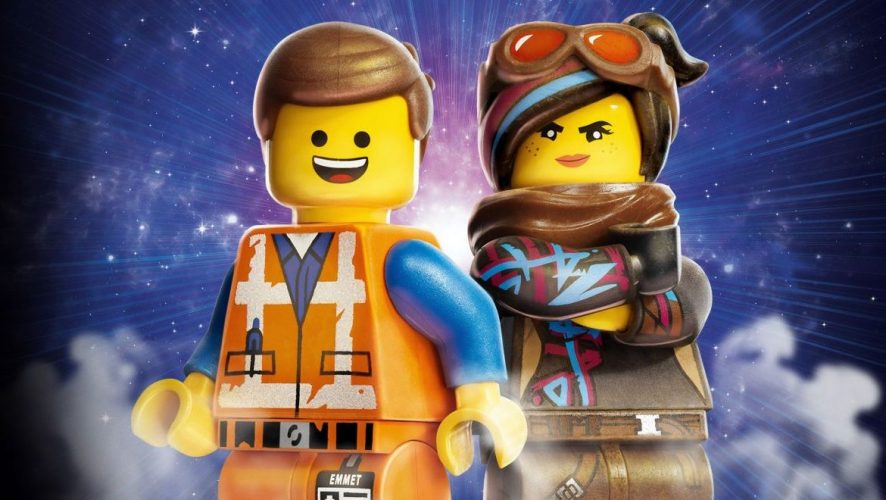 Make Your Own Movies At The LEGO Movie 2 Event @ VivoCity!

If your kid wants to be a movie director but hasn’t had the chance to explore their burgeoning passions, now they’ll get an opportunity to do so.

In wake of the premiere of highly-anticipated children’s blockbuster film The LEGO Movie 2 in under two weeks, LEGO Singapore will be hosting an event at VivoCity that caters to children who want to explore their creative side! 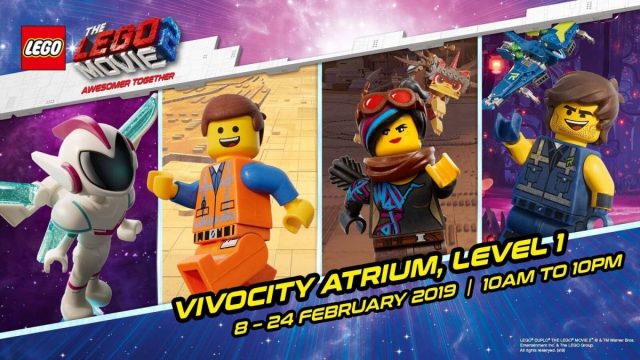 The event goes from February 8 – 24, and kids will be able to express themselves creatively through various workshops and interactive games.

One of them will be the LEGO Movie Maker, which allows you to plan out and direct your own scenes with the various LEGO Movie 2 characters in settings from the movie such as the Systar System and the Land of Apocalpyseburg, using action props such as Emmet’s Escape Buggy and Rex’s Rexplorer.

There’s also a Graffiti Wall, where you’ll be able to build anything to your heart’s content using the LEGO bricks available. There will also be exhibits featuring other various locales in The LEGO Movie 2. The two main characters, Emmet and Lucy, will be present as well for photo-taking opportunities.

What makes this event all the sweeter is the launch of its largest The LEGO Movie 2 LEGO set thus far: the 70840 Welcome to Apocalypseburg set!

This set contains a whopping 3,000 components and depicts one of the more iconic scenes in The LEGO Movie 2. It also will feature 12 characters exclusive to the movie, including the two main characters and Batman. 70840 Welcome to Apocalypseburg officially launches at the event on February 9. 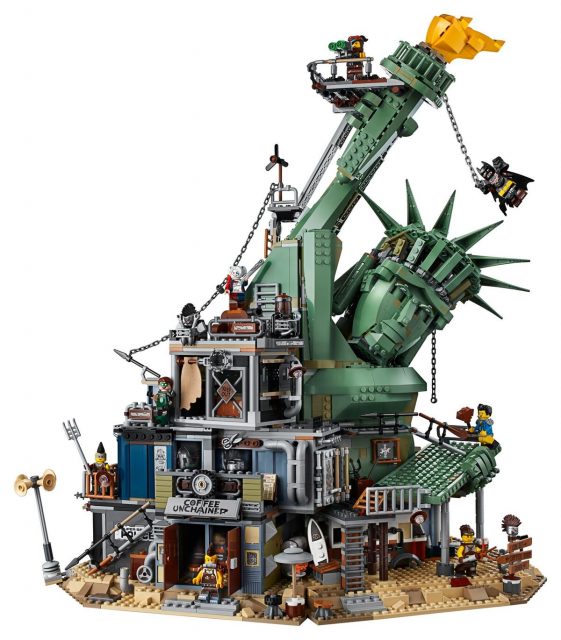 To give you more reasons to check this event out, there will be exclusive free Gifts with Purchase.

These will be the Emmet’s Lenticular Mosaic – a pretty two-sided piece done up by LEGO Certified Professional Nicholas Foo – when you buy a copy of the Welcome to Apocalypseburg set; and the heart-shaped Gift for any purchase of S$60 or above.

In other LEGO Movie 2 related news, we’re doing a giveaway for preview invites to catch the movie earlier than its scheduled premiere!