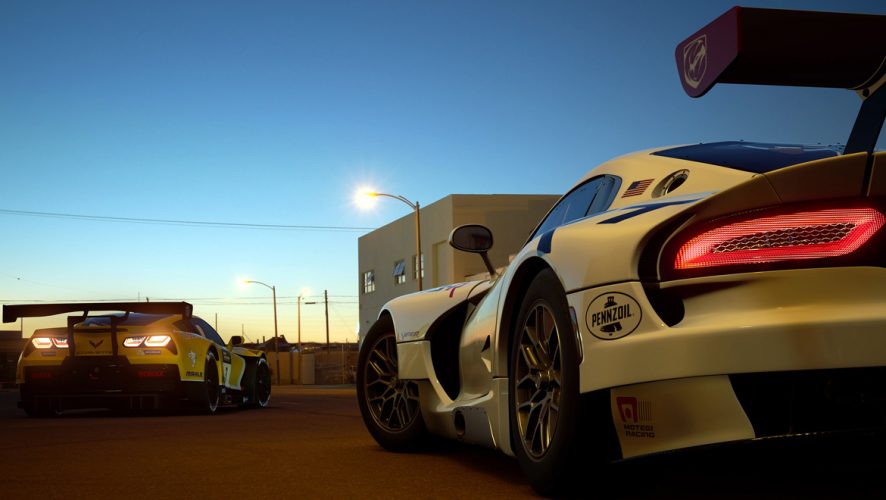 Four long years have passed since we got a Gran Turismo title from Polyphony Digital, and with the Forza series tearing it up over at Xbox, the need for a flagship racing title on the PlayStation 4 has never been more fervent.

Sadly, while Gran Turismo Sport (GT Sport) does offer some solid driving and visuals, it is not the racing title that gaming fans deserve.

Playing GT Sport on the PS4 Pro is definitely the way to go. It is graphically stunning to say the least, and be it the cinematics or in-game graphics, the cars and the environments you’ll race in are some of the best in the market. This is literal eye-candy, especially for gearheads who may never have the chance to come up close and personal with some of the vehicles. 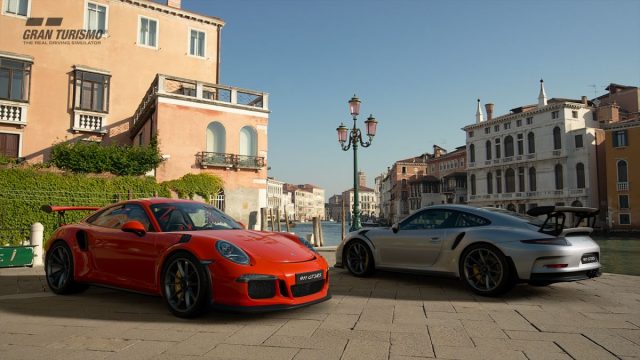 The real star of the show is the driving itself, which is kind of a given. GT Sport is very adamant in its vision of wanting to teach players the fundamental of good driving, and it shows. The tutorials for each and every mechanic of driving are detailed with explanations and even video tutorials (that strangely play off YouTube). You cannot even get to play online without watching five-minute-long videos about the importance of driving etiquette. They take driving seriously over at Polyphony.

Handling is flawless on both the DualShock 4 or a wheel. Each class of vehicle handles differently and rightly so, and you will feel it behind the wheel of any car. Whether you are in a top-of-the-line sports car, or parked in a good ol’ sedan, the cars are a dream to drive. And with everything looking so spiffy, it certainly sells the experience with a steady framerate.

However, if you are looking to test your mettle in a fleshed out campaign, you will be sorely disappointed. The emphasis on multiplayer has left a bad taste in my mouth. Instead of the legendary Sunday Cup, you now only get a gauntlet of challenges that will help fine tune your performance on the roads. While these lessons are great in making you a better overall driver, with some in-depth information like proper turning and fuel management, I would have loved to utilise the skills in a full campaign. 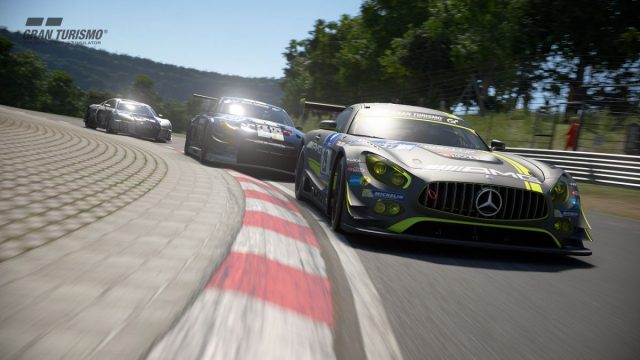 This is compounded by the fact that you cannot play GT Sport without being online.

The car selection is also really thin, with just 162 vehicles at your disposal from the start. Compared to the list of over 1,000 in Gran Turismo 6, this is another bigger letdown. Some might argue that a leaner list means more attention to detail, and I agree that whatever is in the list looks perfect, but there’s nothing grand about the selection.

The livery editor, while limited, is also a nice touch. But the obvious focus on the higher-end vehicles means GT Sport loses one of the series touchstones, the expansive collection of the history of automobiles that many has grown to love. 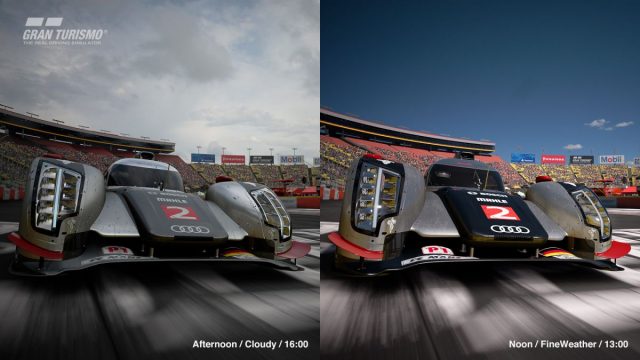 The tracks you will be racing on are also a mixed bag. For a title that is all about authentic racing, there are simply way too many fictional tracks, and only six real locales.

At least the multiplayer works reasonably well. It not only ranks players based on their racing positions, but includes their racing etiquette as well. Say goodbye to reckless drivers and let them be matched with other fools, and leave the racing to the serious folks. The format of the multiplayer mode is more on repeating events, like a mini-Grand Prix every five minutes or so. Do your best and set a qualification time, which will be used to match you up with other players, and warm-up laps are also there for you to hone those turns to perfection before going competitive. 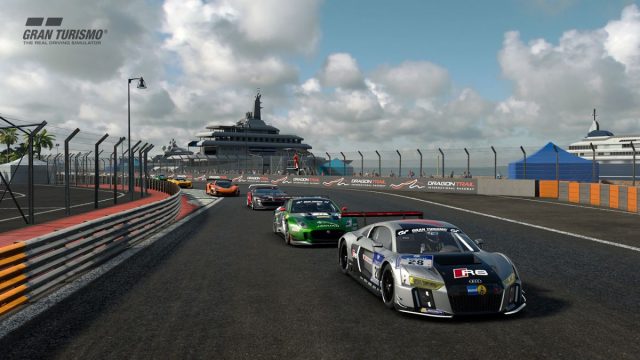 Sadly, these daily races are not being updated regularly, and has become a cause for concern for the community. The scheduled multi-stage tournaments for GT Sport has to come quickly, or Polyphony risks losing even more fans of the franchise.

GT Sport may be the latest entry in this storied franchise, but it definitely feels like something has changed, and it is not for the better. While it puts its best foot forward in delivering a great online racing experience, the lack of a proper single player campaign does it no favours. GT Sport could have been the flagship racing title for this generation, but could find itself trailing the pack instead.

GT Sport should have been leading the pack in the race to be the premier racing game on the PlayStation 4, but it has been humbled by its false starts.