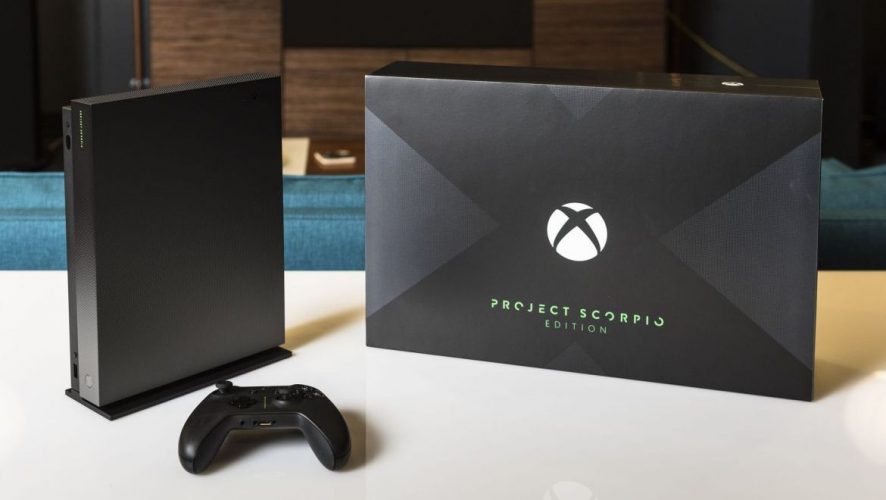 Get Ready for the Xbox One X in Singapore Today!

The most powerful console ever is now available for pre-order in Singapore, yes you read that right, the Xbox One X is coming to our island home on November 21st, two weeks after it launches in other markets. While eager gamers await their shiny new console today, Xbox fans here can only contend with waiting patiently while holding S$699 in anticipation of Microsoft’s mid-generation refresh.

The good news is that if you were eying the Project Scorpio Edition with that sweet inscribing, there are still limited stocks available, so hesitate no longer! 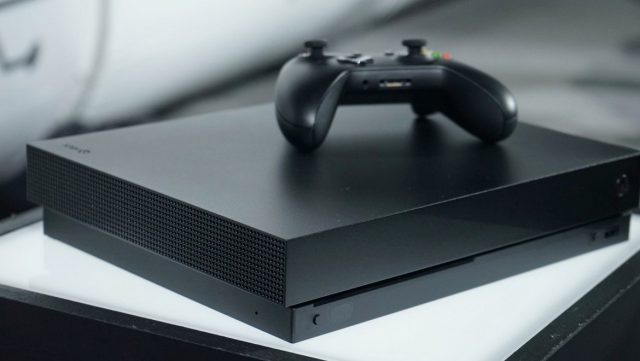 With 40% more power than its nearest competitor, the PS4 Pro, the Xbox One X is promising truly immersive 4K gaming, flawless compatibility with all Xbox One games and accessories, and all in a sleek, smaller package. Under the hood, you can expect:

All the power and no games would mean nothing, and while Microsoft and Xbox are struggling on the exclusives front, the push for the enhancement of past and future titles will see benefits for gamers in the Xbox ecosystem. The list of Xbox One X enhanced games is constantly growing, with over 100 titles getting free updates to utilise the full power of the new console, you can find the full list here, with notable highlights including: 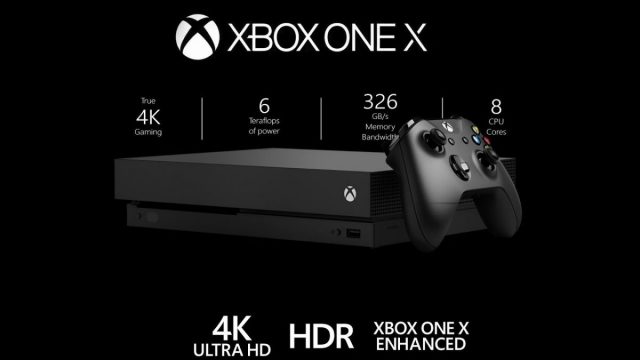 Is this all enough to entice you over to the most powerful console ever, or is it a case of too little too late for the Xbox brand, let us know in the comments below!