Sometime in the last decade, smartphone companies realised that they didn’t have to put all their phones in one basket.

While there are the few that launch a selection of phones at the same time, others launched their flagship, and perhaps a smaller sized model, before subsequently launching variants a few months down the line. This way, brands could continue to leverage the model’s name with a slight change in naming convention, and continue promoting the line-up. On a practical level, it made sense to offer mid-range and entry-level models to go along with their higher-end flagships, all bearing the same core name.

Google is no exception to this, tapping into three different iterations to satisfy the various needs of customers. With last year’s arrival of the Pixel 6 and 6 Pro in Singapore, the industry giant had the premium experience covered, so it’s time for the Pixel 6a  to plug the gap for the in-between users.

The newest addition lands 10 months after the original launched in October 2021, and is the most affordable of the lot at S$749. Like its predecessors, it comes competitively priced with little to no compromise on functionality and power, and continues to uphold the brand’s reputation as one of the top performers in the mid-range smartphone scene.

Staying true to the modest and clean design of the family, the 6.1-inch Pixel 6a sports an unassuming look, with the sole pinprick of a camera lens sitting on the front. The glossy rear is set against the nice green tones of the Sage iteration – Chalk and Charcoal are the other colour variations – while a thick-cut camera bar rests across the top. In the centre is a simple ‘G’, the stylised lettering of Google’s logo.

The volume and power buttons have been flushed to the right side of the device, leaving the left barren except for the SIM card slot. Unlike the Pixel 5a, this new member no longer ships with the 3.5mm audio jack, offering only a USB-C charging port at the base. The change shouldn’t affect most users, but it’s a downgrade for those who prefer the way of the wire, bringing to mind the popular saying, “If it ain’t broke, don’t fix it”.

A USB-C to USB-C wire has also been included in the box, and while it’s nothing new for existing Pixel wonders and iPhone users, the lack of a charger head can be a little inconvenient for individuals making the switch from the conventional USB-C (or micro-USB) to USB-A approach.

In the hand, the 178-gram device makes for a comfortable fit, and isn’t weighed down by its 152.2 x 7.18 x 8.9 mm aluminum frame. It feels solid to the touch and doesn’t give in to flex when pressure is applied, with the plastic back lending a slip-free quality to the grip. In contrast to most models on the market, the Pixel 6a doesn’t leave behind any fingerprints, unless there’s an excess amount of oil residue or perspiration on one’s fingers.

On that note, the phone can be unlocked with a fingerprint reader that has been integrated into the display. It works well and is responsive for the most part, although there are times where it takes several attempts to detect and recognise the finger. Users are free to register any finger, and input more than one fingerprint into the system.

The 6.1-inch, FHD+ (1,080 x 2,400) OLED display continues to impress with the same bezel-less prowess that has been carried over from the Pixel 5a. It’s neither terrible nor exceptional, and average in the best kind of way, delivering vibrant colours and crisp visuals in shows like Arcane and Baymax! – even if the slight oversaturation does make itself known at times. Midnight Mass, Stranger Things 4, and Obi-Wan Kenobi all proved to be an enjoyable affair with the sufficiently deep blacks, while the viewing quality of everyday content, such as YouTube and social media videos, is pretty decent. Essentially, the screen isn’t exactly something to write home about, but it’s far from being a slouch.

The Pixel 6a’s high brightness is easily one of its greatest strengths. Where direct sunlight is the common nemesis of most smartphone displays, that isn’t too much of an issue here. The newest member of the family makes it easy to view content in brightly-lit situations, which is handy for day-to-day activities like texting and internet browsing outdoors. For photography enthusiasts, that would mean being able to review the shot images without having to head into the shade.

Navigation on the phone is smooth and snappy, but it’s also where things start to get a little more complicated for new users. Without a physical or on-screen menu, home, and back button, the Pixel series has always operated on its own set of gestures and shortcuts, and it can take a while to get used to. Swiping to the right, for instance, goes back to the previous page, whereas swiping up brings up the full list of apps.

To switch between different apps and windows, users will have to swipe up and hold; to activate silent mode, they will need to hold down on the volume rocker, and tap on the three dots to access more options. The controls can be rather overwhelming at first, but Google has included a guide during the set-up process to lessen the learning curve. If you had skipped that part, then Google Search is your next best bet.

The standout feature of the series has always been its camera capabilities, and the Pixel 6a revisits that core identity yet again. Armed with a 12.2 megapixel (MP) wide lens and a 12MP ultrawide lens, it sticks the landing with clear detail and natural, accurate colour in captured images. Close-up shots look clean and are pleasing to the eye, with Portrait Mode bringing a soft bokeh to the backdrop and highlighting the subject’s features further. Check out the rear camera in action below:

Bright colours are replicated as they appear: vivid and full of life, with none of the oversaturated effect that may be found on other models. The lines of architectural structures and landscapes are sharply captured – even in darkened settings, courtesy of Night Sight – though there’s also more noise than one might expect.

The night-tailored feature isn’t particularly remarkable, but it does offer more detail than standard mode where stationary subjects are concerned. It does stumble a little when capturing moving targets like vehicles, so it’d be best to mount it on a tripod for optimal results; certain spots in the images are blurry and rough-edged when blown up as well. 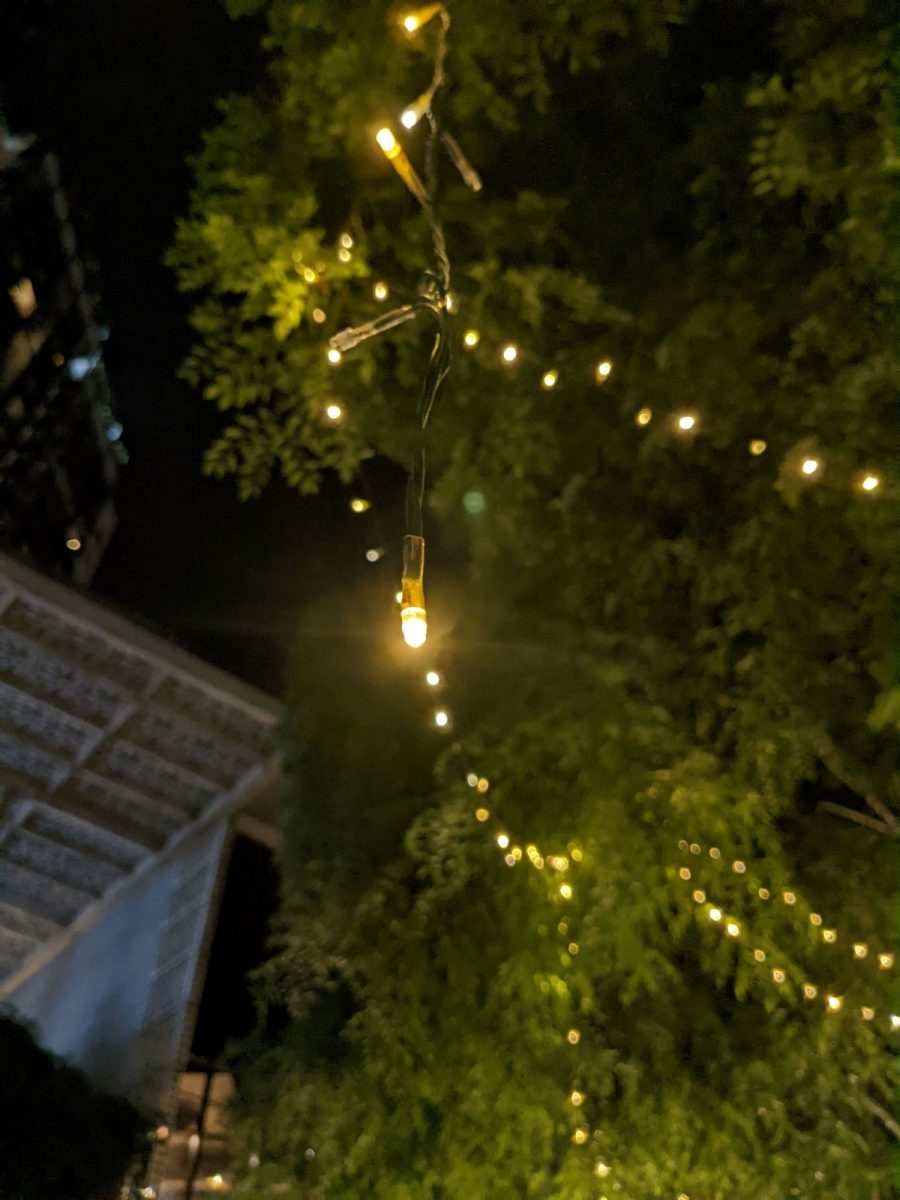 Selfie wise, the 8MP front camera paints a decent, soft picture that flips on the horizontal axis. There’s evident noise and a loss in detail when zoomed in, and the final product can be inconsistent at times, resulting in overdone filter effects on occasion (bottom left), and a natural-looking image with soft bokeh during other instances (bottom right).

Part of the magic can also be attributed to the host of photography features that are available on the Pixel 6a. In addition to various modes like Portrait and Night Sight, the image aesthetics are further enhanced by dedicated editing tools, one of which is the Magic Eraser. Similar to the Content Aware functionality in Adobe Photoshop, it’s described to be capable of removing unwanted subjects without affecting the background.

The theory doesn’t quite take to the real world, unfortunately. At a fundamental level, the feature is indeed able to eliminate elements, but requires way more refining to really impress. For one, performance is rather inconsistent, with poorly-blended patches occupying the space, which makes for an unsightly and unnatural view. It does a better job with plain, cleaner backdrops, such as a white pillar, but the jagged edges are still fairly evident, especially when zoomed in. 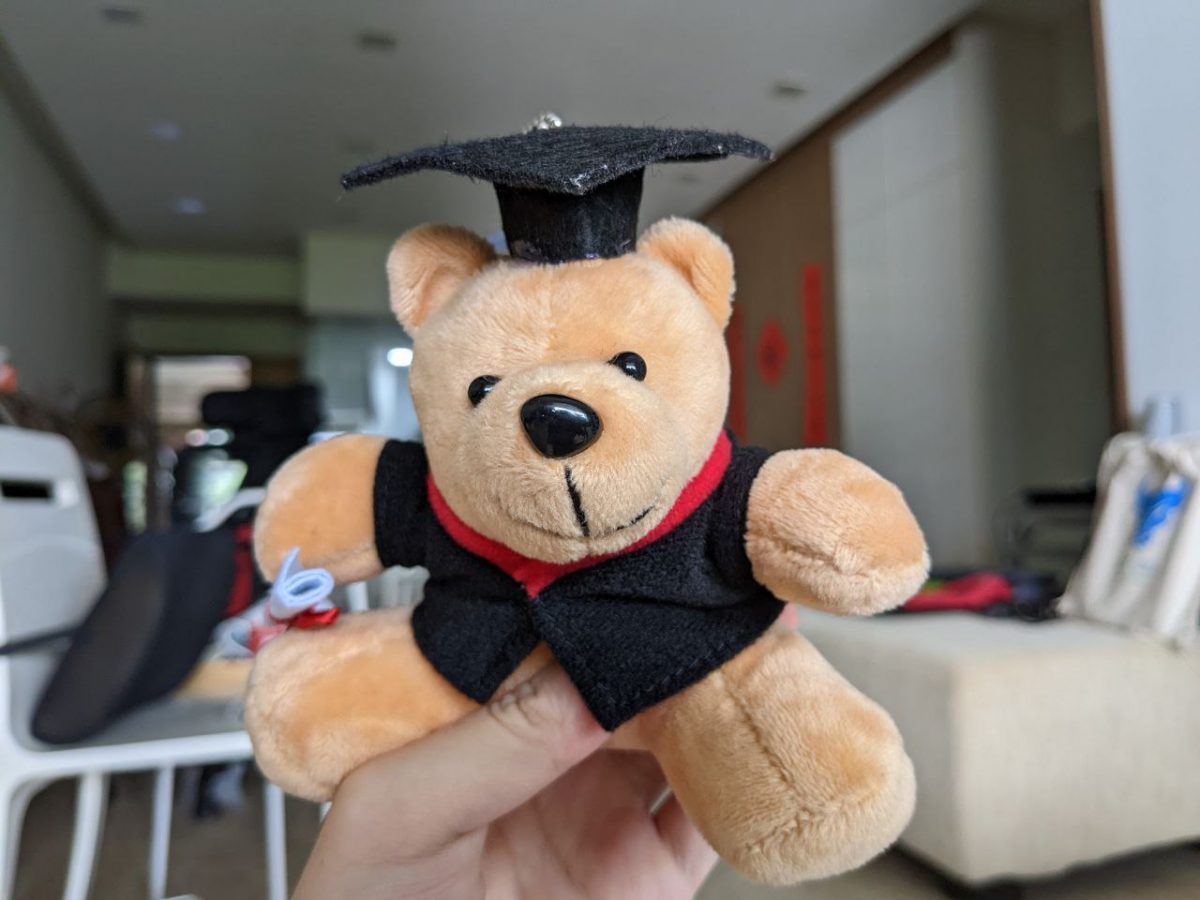 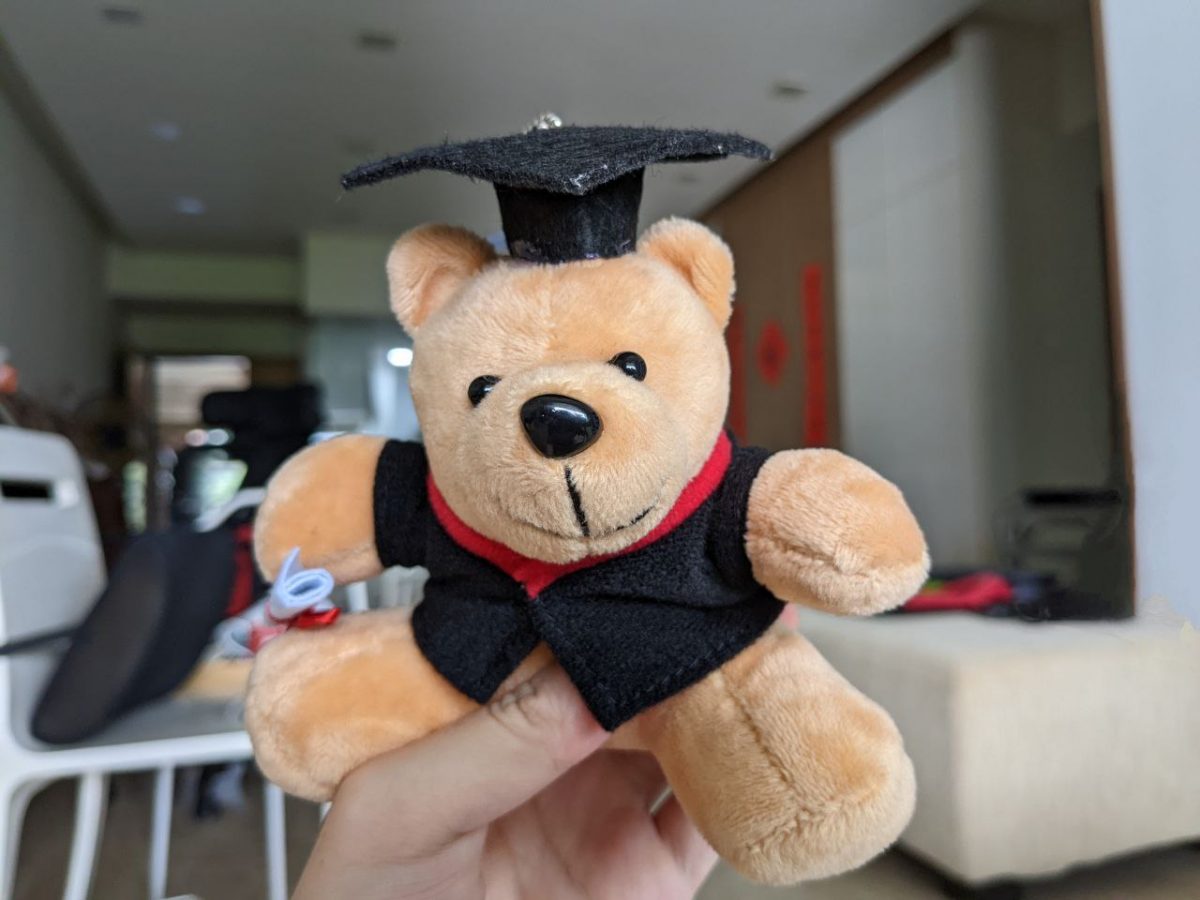 Unedited (left) vs Magic Eraser (right), where the white tote bag on the right is removed.

While Magic Eraser leaves much to be desired, the photography experience here is generally pleasant, especially for a smartphone of its price.

Designed more for everyday use, the Pixel 6a isn’t the best pick for gaming. That doesn’t mean it can’t get the job done, however, with its new Tensor chip lending some decent horsepower to the device’s refresh rate limit of 60Hz. The phone handles movement and action well in Apex Legends Mobile, bringing smooth gameplay and minimal lag to users, unless the situation on the battleground deteriorates to multiple team fights at the same time. In such cases or similar heavy-load scenarios, the frame rate will tend to fluctuate and drop over time.

Genshin Impact yielded a surprisingly pleasant experience on medium settings as well, even if it does stutter at times. No major input delay was observed when switching between characters, activating their abilities, and triggering various mechanisms – a feat in itself, considering how the highly-popular game isn’t optimised for most smartphones, and often has issues with

More so here than in Apex Legends Mobile, the device is susceptible to overheating, which can lead to unwanted throttling and sluggish performance after a while – sometimes, even to the point of crashing. The entertainment experience is accompanied by a set of competent stereo speakers that transmit loud and bright audio, falling a little flat in conveying instrumentals and tonality. Meanwhile, its two-mic system delivers clear voices from both the caller’s and receiver’s end, making phone calls a breeze.

Rounding up the user experience is the Pixel 6a’s enduring battery life. On paper, the phone is expected to last a whole 24 hours, and that’s actually not too far off from real-world testing on a light load. Toggling between messaging apps, emails, Spotify, and news websites only saw a 10 percent drop in the bar after two hours or so; throw into the mix some video-watching sessions on YouTube, Instagram, and Twitter, and it dips by around 15 percent in the same time. In light of these estimated figures, the average user shouldn’t have anything to worry about, as there will be more than enough juice in the device to survive a typical 8-hour workday.

At S$749, the Google Pixel 6a has a lot to offer. From excellent visuals to beefier processing power and noteworthy photography prowess, it’s a solid, high-performing workhorse that isn’t afraid to explore its potential – even if it doesn’t quite work out at times. The phone isn’t perfect, peppering its presentation with a number of flaws along the way, but it more than delivers in the aspects that matter, and has established itself as a deadly, unassuming Android player with the capability to fight higher-end models on equal grounds.

The impressively well-armed and finely-balanced suite of performance, affordability, and dedicated photography tools makes the Google Pixel 6a a choice pick for long-lasting, satisfying everyday use.