Not all PC titles have found success on the mobile gaming platform, but Respawn Entertainment’s Apex Legends Mobile paints a different story altogether. Instead of being merely a direct port of its PC counterpart, the battle royale title is its own standalone experience — and it’s one that has resulted in smooth, enjoyable on-the-go gameplay.

The mobile game, for the most part, isn’t a huge departure from Apex Legends, which eases the transition for existing players. It features the same three-member-per-team format, weapon loadouts, and run-and-slide mechanic alongside the familiar World’s Edge map, with a character roster that includes the original Legends from the latter: Bangalore, Bloodhound, Caustic, Gibraltar, Lifeline, Mirage, Octane, Pathfinder, and Wraith. With the arrival of Season 2, Loba has joined the list as well, though her kit does see a slight change.

In the original battle royale, her Black Market ultimate ability comes in extremely handy during low-loot moments — especially amidst frenetic firing action — but the mobile version takes things up a notch by allowing players to grab teammate banners. Intuitive and optimised elements like these help to elevate Apex Legends Mobile to the, well, apex of mobile first-person shooter games, and dispel the notion that small-screen gaming is dull or incomparable to the PC experience.

The platform-exclusive Legend, Fade, is another upgrade over its sibling. Armed with a recall ability reminiscent of Overwatch‘s Tracer, he brings an added touch of fast-paced action to the battlefield (much like Octane), and grants more choice for solo players looking to jump in and wreck havoc. Other notable features include a third-person camera switch, the automatic pick-up of ammunition (in accordance to the equipped gun) and healing items, improved backpack capacity, and a battle pass system.

There are different game modes to explore and enjoy as well. Apart from the standard battle royale format, players can opt for the team deathmatch, ranked battle royale, and the occasional limited-time modes for a change in pace if they so wish.

As a mobile title, however, Apex Legends Mobile does have some flaws, such as increased visual clutter and difficulty in technical execution when it comes to maneuverability and fundamental tactics like Shield Swapping  (grabbing a dead enemy’s shield in the middle of a fight to refill your bar). Still, it’s not meant to be a substitute for the original, and has made its mark as a polished mobile shooter that keeps the battle royale experience more accessible to the gaming crowd, especially when they are on the move.

This makes it friendlier for newcomers who want to dive into the world of Apex Legends on the small screen, which can be accessed via both the Google Play Store and App Store. Existing players can join the fray for a similar-yet-different gameplay experience as well. 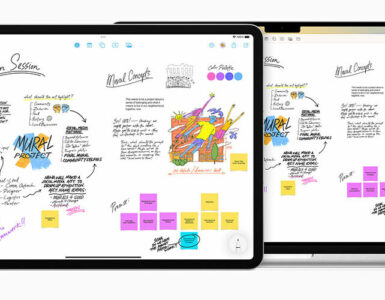 Freeform is what the rudimentary Evernote and Google Doc editors should have turned into years ago if they tried. 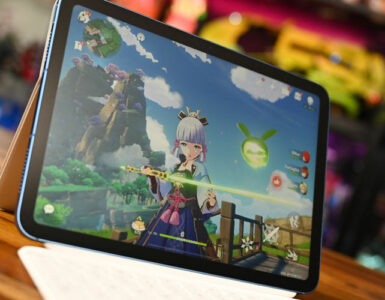 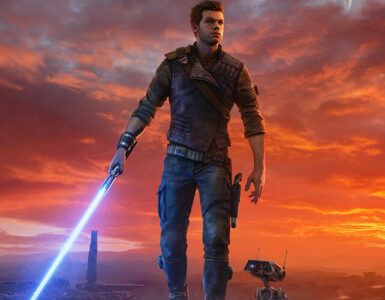