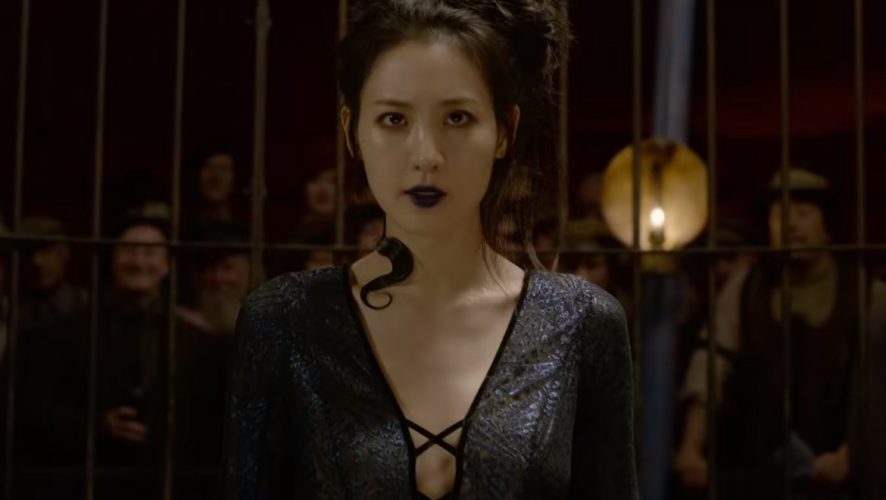 The Problematic World Of Harry Potter: How JK Rowling Fails To See Her Own Racial Bias

We love Harry Potter. It’s a wonderful world where anything can happen, where a child who was treated terribly by his legal guardians, can find happiness and a family who loves him dearly. It s the ultimate story about the power of love, and when you love something so much, you want it to be the best version of what it can be.

J.K. Rowling, the author of the books and the creator of the world, is a woman who leans liberal and a staunch feminist. But sadly, she falls into the trap of second-wave feminism. For those who don’t know, second-wave feminism has been criticised for focusing too much on upper-middle-class white women, and forgetting that there are other types of women who fall outside of ‘upper-middle-class white’. 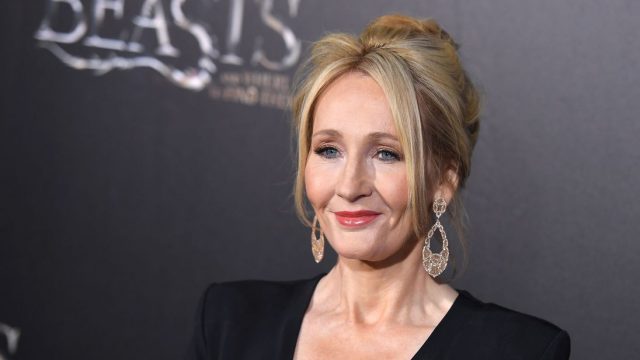 Rowling has been accused of racism and transphobia in the past. Getting into all the history of what she had said and been accused of will take too long, so instead, we will focus on the latest controversy that shook the world of Potterheads everywhere and why it matters.

Fantastic Beasts: The Crimes of Grindelwald is the second in what is planned to be a 5 movie series, based on the Fantastic Beast spin-off of the main Harry Potter series. There were already some problems with the first movie, like how the story is set in 1920s New York City, but we hardly see any people of colour in the film, and the main cast of that film is predominantly white.

Then there is the controversial casting of Johnny Depp, a man with a record of domestic violence against his then-wife Amber Heard. And we can’t forget how Rowling essentially appropriated the Navajo’s skinwalkers and many other Native Americans’ mythology into something else entirely in her Pottermore website. 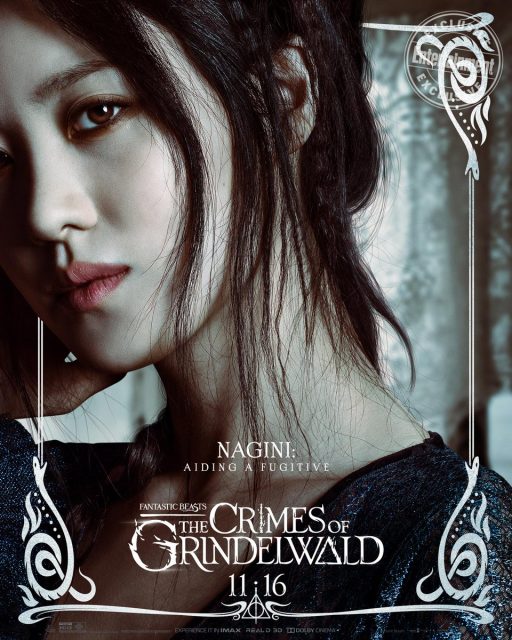 The latest news to come out of Fantastic Beast 2 is the reveal that Nagini, Voldemort’s giant snake (not a euphemism), is originally a woman. This woman is played by South Korean actress Claudia Kim in the upcoming movie and once the information was revealed, the Internet was set ablaze.

People have picked it apart and said how troubling this reveal was. The main criticism is that Rowling has turned an Asian woman into what is essentially a pet snake for a white man. A white man who is the equivalent of the Hitler of the Wizarding World.

There is also criticism that <spoiler alert> this meant Neville Longbottom, our innocent, heroic swan, killed a woman, even though he wasn’t aware of it. And there are more holes in this reveal that we won’t cover, but this thread by user @skimcasual explains most of them.

So this is why my timeline has Koreans from Korea angry at JKR's racism. https://t.co/YPCdW2WZF3

Not translating this but there is an actual practice of worshipping snakes as gods in Korea by some families. It's not related to JKR and she probably doesn't read any Korean. pic.twitter.com/WoNqP8u6qp

What needs to be highlighted is that this criticism comes from Koreans who usually don’t care too much about racial castings in Western movies. They’re not some Social Justice Warriors trying to pick apart something, but these are legitimate criticism by a group of Koreans revere snakes. In one Korean mythology, Eopsin is the goddess of storage and wealth, who often takes the form of a rat snake.

These Koreans worship snakes because of Eopsin, even up to the point of not getting rid of a snake if it happens to enter a house. So to them, seeing a white woman write about a Korean woman being turned into an evil snake? Well, of course, it doesn’t sit right with them.

The Naga are snake-like mythical creatures of Indonesian mythology, hence the name ‘Nagini.’ They are sometimes depicted as winged, sometimes as half-human, half-snake. Indonesia comprises a few hundred ethnic groups, including Javanese, Chinese and Betawi. Have a lovely day ?

Unfortunately, this isn’t the end of this blindness to non-white culture. J.K. Rowling defended the casting by saying that Nagini was based on the Indonesian myth of the Naga. Indonesia, as J.K. Rowling said, is comprised of a few hundred ethnic groups. While this is true, Koreans being one of those ethnicities as well, then why didn’t she cast someone with an Indonesian background? There are plenty of great Indonesian actors she can choose from. It’s as if Rowling, who has final say in everything, said: “Oh, this person looks Asian, that’s good enough”.

Actually @jk_rowling the Naga mythology emerged from India. It travelled to Indonesia with the Indic/Hindu empires that emerged there in the early Common Era, with the influence of Indian traders and Rishis/Rishikas who travelled there. Nagin is a Sanskrit language word. https://t.co/cXHSlDD7Kc

Naga is a prominent figure in Indonesian myth, but basic research reveals that the Naga myth originated from India, as many Indonesian myths and folk lores are. To add to that, the word for a female snake in Sanskrit is Nagin or Nagini. Coincidence? Probably not.

So to sum it up, J.K. Rowling cast a South Korean woman to play a snake based on an Indonesian myth with an Indian name. Oh hey, look at that. Three ethnicities in one character! What great representation!

Only for around twenty years. https://t.co/gZadgWVREN

This apparently isn’t something that Rowling pulled out of thin air, either. She thought about this 20 years ago, or so she says. What she’s saying is that she’s been subtly racist for over 20 years. Remember Cho Chang? An East Asian girl with an incredibly generic East Asian name whose only role was essentially to be the third wheel in a love triangle with Harry Potter and Cedric Diggory? Or Padma and Parvati Patil, who also seems to be there just to diversify the cast, having no importance other than to be Harry and Ron’s dates to the ball?

It’s not enough to just say that so and so character exists, and they represent this marginalised group. They need to be properly thought out and not just be carelessly thrown in. It’s a hard world to navigate and there’s never a way to please everyone, but an attempt has to at least be made. Rowling never made any indications that she talked to anyone who is knowledgeable about such topics.

No matter the uproar, we’re sure the movie will bring in a lot of commercial success. It’s just such a letdown that a world we love so much can disregard us just like that. 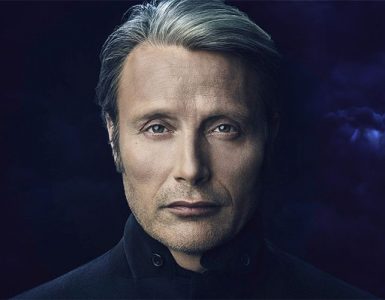 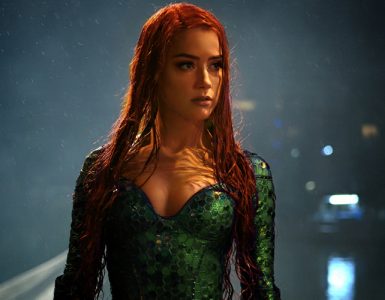