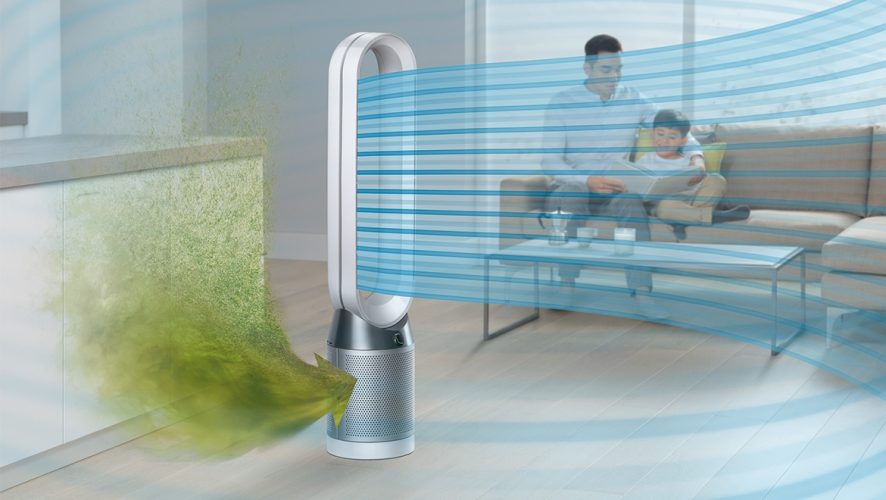 In the last decade, convergent technologies have started to shape our everyday lives, and helped some of us define our behaviour, all because someone decided to slap a camera and a phone together, a phone and a computer, video with calls, video games and VOIP, and the list goes on.

Having already redefined a traditional fan with its bladeless, Air Multiplier fans that don’t have plastic blades that slide through the air like a propeller that pushes air forward, British tech company Dyson has opted to merge two basic technologies together with their current range of Pure Cool devices – a bladeless fan, and an air purifier. 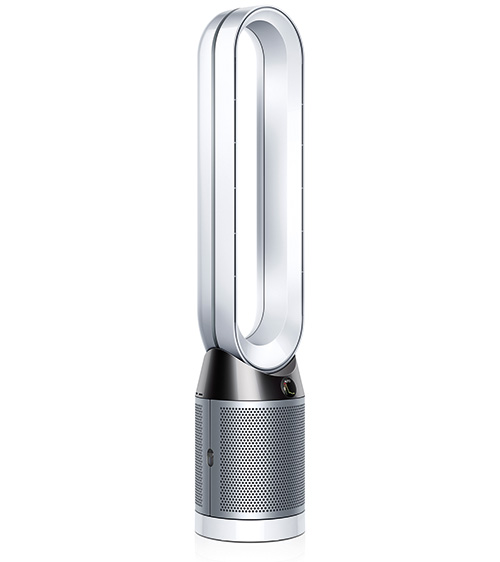 It might not seem like a revelation, since both deal with air and the (microscopic) matter it carries, but how many of us have actually invested in both, without wondering why there can’t be one device that handles both?

This is especially so in Southeast Asia, where the inhabitants have to deal with either city smog in cities, or the annual forest burning in Indonesia that produces the dreaded health-hazard, the haze.

It goes without saying that many homeowners want the best of both worlds, and the Pure Cool delivers on that.

For those who do not know what a bladeless fan is – think of a traditional vacuum that has no visible blades, but the motor is able to create a suction force strong enough to suck up dust, dirt and other small elements. Dyson’s series of fans rely on that suction to draw in air, and then funnel it through a plastic frame that directs the current of air around the room, much like a traditional fan.

If you own a blade fan, you can be sure that a closer look at the blades will reveal a layer of dirt that has accumulated on the edges of the blade – now imagine those particles that don’t remain on the blade, but are instead circulating the room. What the Pure Cool system does is to have filters covering the motor, ensuring that the filters extract any foreign elements, so that only clean air is pushed through the body of the device, and projected across the room. 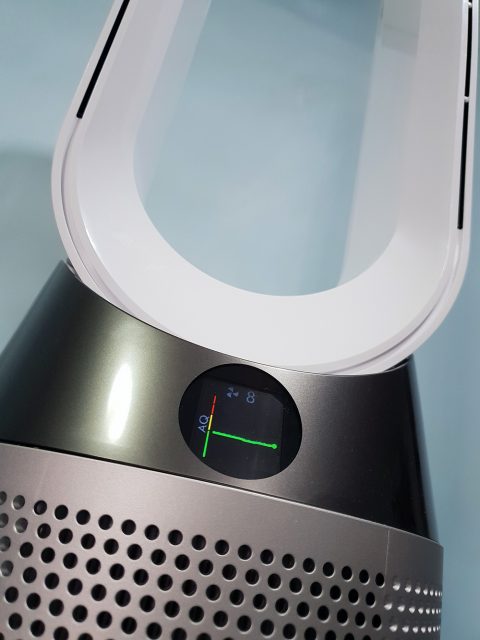 The floor unit of the Pure Cool (Dyson offers a smaller desktop version as well) is a rather short tower, just 1.054m tall. There are actually two parts to it – about a third of the base unit is the motor, while the rest is a tall oval shape frame that looks like a gigantic eye of a needle. At just 22 cm wide, the unit doesn’t take up too much space in your room or bedroom, allow for a more unobtrusive placement in your home.

While the box itself is huge, the unit comes like a box of Lego Duplo, with quick, snap-on assembly pieces that make the set-up a breeze. Simply snap on two of the filters into the base, snap on the cylindrical cover, and place it on the floor and you are done. 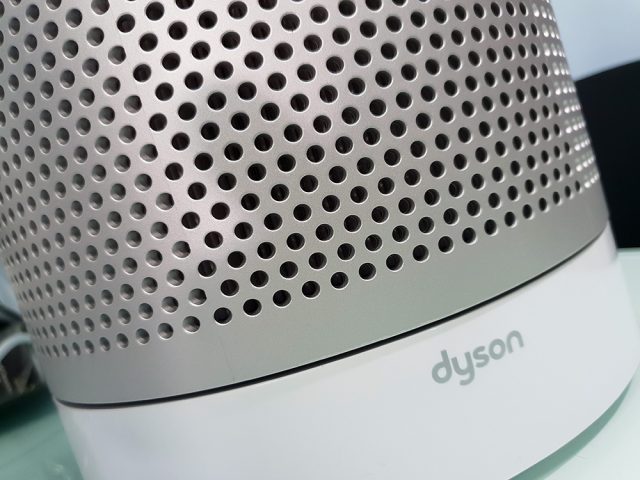 According to Dyson, the filter is able to trap pollutants from all around its cylindrical base, which are covered in sealed HEPA and activated Carbon filters. This fully-sealed filter system uses an activated Carbon filter to remove gases, and the HEPA filter is able to capture 99.95% of microscopic allergens and pollutants as small as 0.1 microns. The filter itself is rated for particulate matter PM 2.5 and PM 10, as well as VOC (volatile organic compounds) and carbon dioxide, which is what most air purifiers in the market are geared towards.

The science behind this? Three hidden sensors, each with a specific task. An optical sensor uses infrared to check for particulate matter, while detects the presence of VOCs, which can range from the sweet smell of fresh flowers, to fumes from the glue gun used for your kid’s art pieces. A third sensor monitors the temperature and humidity levels, which are then channeled through the app. 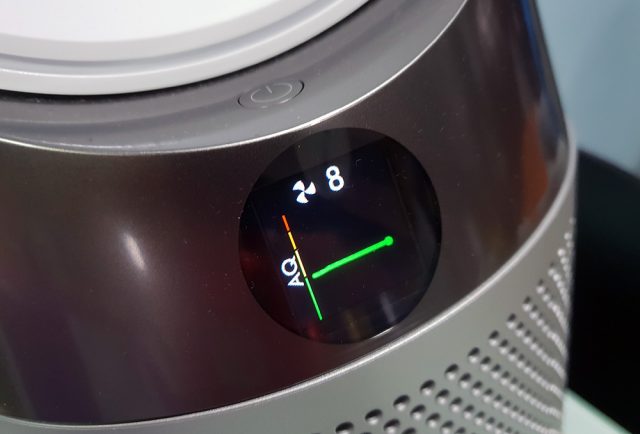 So how do you know when to turn it on? Actually, you don’t since the fan and the filter work as one unit, but the Pure Cool comes with a mobile app that, among other features, allow you to track the air quality in the surrounding area of the fan. You will be able to track the air quality on a daily or weekly basis, and since it is app controlled, you can use it to remote turn the fan out, make it oscillate, and even adjust fan speed. And if you simply want good air quality without worrying, simply put it on Auto mode and the unit will make adjustments accordingly. 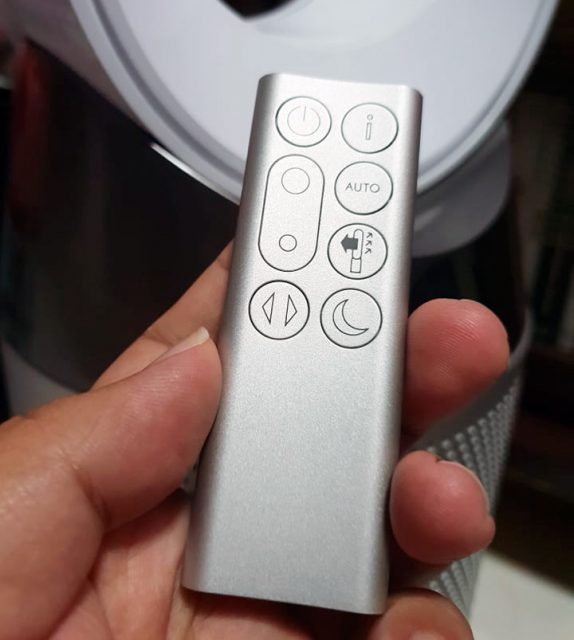 Of course, nothing beats an old-fashioned remote that can power the unit on and off, but to unlock the full features of the fan, the app is the way to go. Want to adjust oscillation by 45, 90, 180 and 350 degrees, instead of physically moving the fan so that the angles match the intended coverage area? Now you can. You can even schedule to turn the fan on or off on a daily timetable. 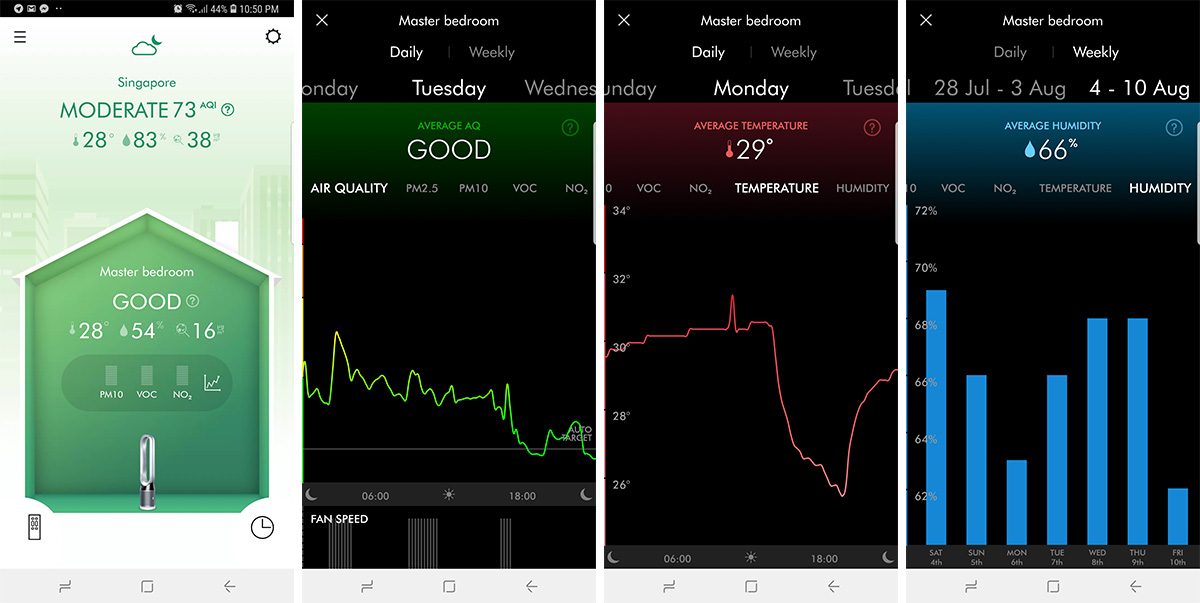 One of the more prominent complaints about the earlier Dyson fan models was that they were rather noisy, but it’s no longer an issue here. The Pure Cool is not a ninja, so don’t expect dead silence, but the churn of the motor is hardly noticeable, up to fan speeds of 6. From 7 to the maximum of 10, there is a discernible soft hum not unlike the hum produced by any traditional fan. There’s also a feature where the unit can be made to draw air from the front, and expel it through the rear. It’s likely that this is for use during winter, where you want the cold air around you to be drawn away. One minor thing is also rather unique in my situation – the Pure Cool weighs about 5 kg, which makes it lightweight, but my child almost tipped it over one day, thinking that it could be used for support – it cannot.

If you’ve read all the way here, chances are that you are thinking of buying a Dyson Pure Cool, but are put off by the high price. But think of this as a combo deal where you get two powerful devices that serve their own purposes, but come together to improve your life at home.

Like what you see? Visit Dyson Singapore’s official site to purchase one!

There’s a premium tagged to the Pure Cool, but there’s no denying its features. The air purifier does the job of monitoring and cleaning the air in your apartment, and the app offers a convenience in keeping tabs of things at home. It just so happens to act as a fan as well. 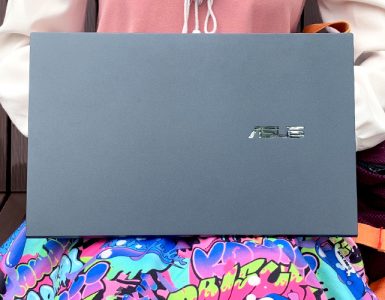 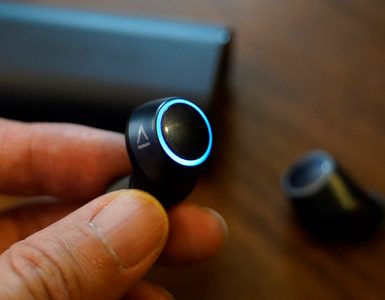