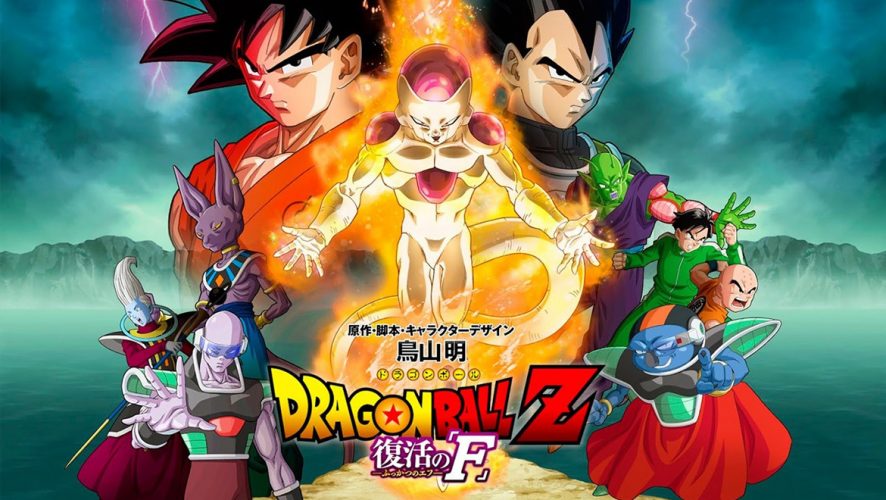 Long before social media influenced pop culture consumers with what content to enjoy, the respective kings of a particular geek genre reigned supreme. If you loved collecting toys, the Transformers trumped the likes of G.I. Joe. He-Man and M.A.S.K. For video games, it was Nintendo who lorded over Sega and Sony. And in anime, there was Dragon Ball Z.

There is no denying the legacy and impact of Akira Toriyama’s granddaddy of shonen series. If you find familiar tropes in current shonen manga/anime mainstays such as the recently-concluded Naruto, as well as the ongoing Bleach and One Piece, you can thank the Super Saiyan-centric volumes for that. What about all those other unique anime that subvert or transcend the aforementioned cliches? They too have Dragon Ball Z to thank, as its highly influential tropes inadvertently drove the industry through an anime renaissance in the hack/slash 1990s era.

But how would the same genre survive in this current era, where an anime needs to have more than just hyperactive fighting scenes? Aside from having more gender-specific eye candy, can a supposedly old relic of a series find relevance with a new film? The answer is a resounding yes, as Dragon Ball Z: Resurrection ‘F’ proves that old dogs who are still too stubborn to learn new tricks can still bring in  US$25.9 million at the box office. It is also the 2015 film with the biggest opening in Japan so far.

Unfortunately for long time fans, its monetary success is not indicative of its quality as a film. At best, it is a harmless fan diversion. At its worst, it is a rehash with a spiffy coat of paint. If you cannot tell from the title and promo poster layout, Toei’s latest Dragon Ball Z feature film offering revolves around the return of the series’ big bad, the alien overlord Frieza. A really convenient plot device set the alien’s revenge plans against series hero Son Goku, and the rest of the imaginatively-named Z Fighters, into motion.

You get cameos from the franchise popping up, and an extended appearance from Beerus and his aide de camp Whis, who last appeared in the previous feature film Dragon Ball Z: Battle of Gods. Oh, and there are lots of flashy and energy beam-involved fighting, which is a part and parcel of the series.

You’re not going to get much of an explanation and recap if you’re new and curious about the series. The film dives right in on the action without so much of a thought to new viewers, as well as to longtime fans who might be curious about the film, but have yet to see the previous film due to franchise burnout.

Like all of the past Dragon Ball films, the action does not disappoint. Fans will get to see old guards like Krillin and Tien take on an army of Frieza’s men, and the eventual showdown between the show’s top guys is pretty much an equivalent anime bout between Mayweather vs Pacquiao. On the comedic side of things, fans will appreciate how Frieza remains an entertainingly and unrepentant evil jerk of the highest order.

Vegeta is still the same standoffish anti-hero that fans know and love, and the Godly duo of Beerus and Whis play off each other with their nonsensical banter, who are at the same time getting plied on with food in exchange for not blowing up the planet. To be honest, the film could have used more scenes of a cat god accidentally blowing up a satellite planet with a sneeze. 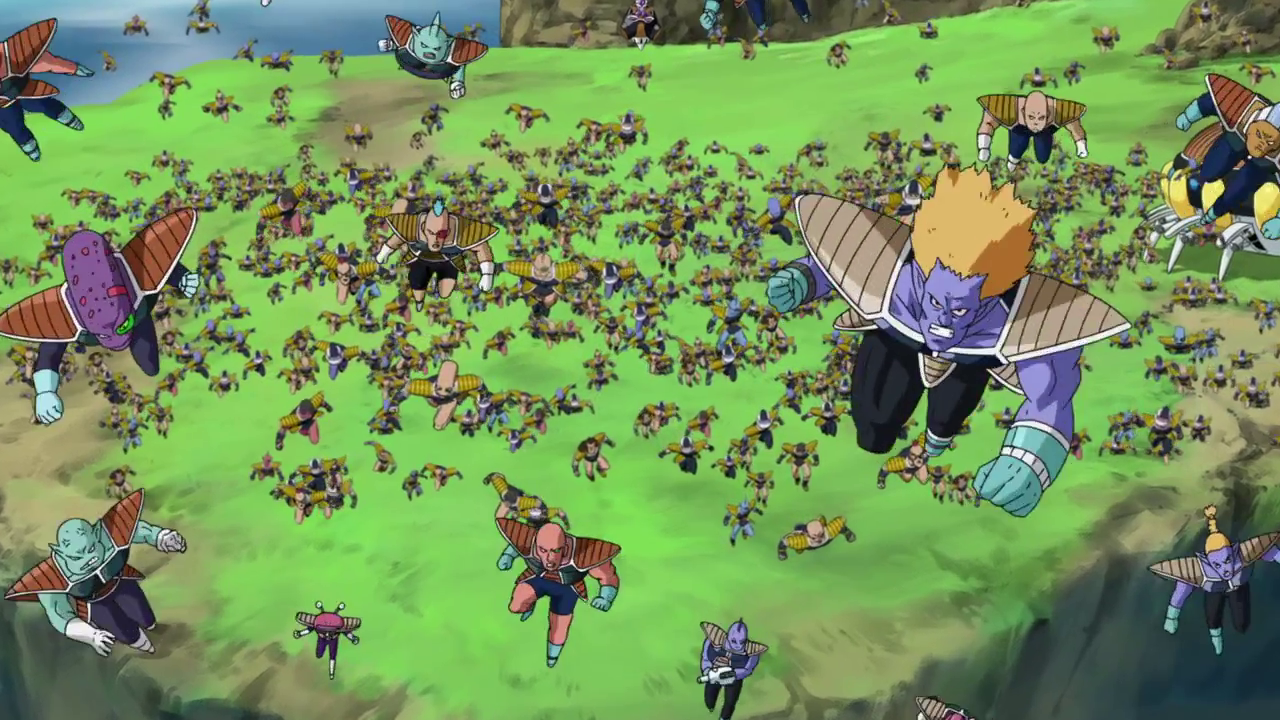 But herein lies the main issue with the film. It is served to audiences as a feature film equivalent of a checklist. Akira Toriyama is pretty involved in this film, but the best he can do is to relive past glories and plot threads. The film’s narrative is a rehash of a past tale where Goku and Vegeta still cannot work together to defeat a common evil, due to their egos. The whole purpose of Dragon Ball Z: Resurrection ‘F” is to instil nostalgia in its core fan base, and does so without shame and surprise, and with plenty of gusto.

Whatever stakes that were up in previous entries is pretty much absent here. You know everyone, save the bad guy, is going to get out just fine from all of this, with little to no consequence. After all, this is a franchise based on super-powered humanoids, kitschy retro sci-fi, and crazy magic tide turners.

In the end, what the public ends up getting is another entry ins a long-lasting but already fully exploited franchise. This movie is merely a by-the-numbers fan service approved by its creator. This is the same creator who squandered his chance at putting a fresh new spin on the series, as well as a chance to prove again why his old-school anime skills were once considered is timeless.

But hey, it could have been worst. At least it isn’t as desperate in its pandering attempts like with Dragon Ball GT. Right?

The new Dragon Ball Z film is comfort food for fans, but offers little else.