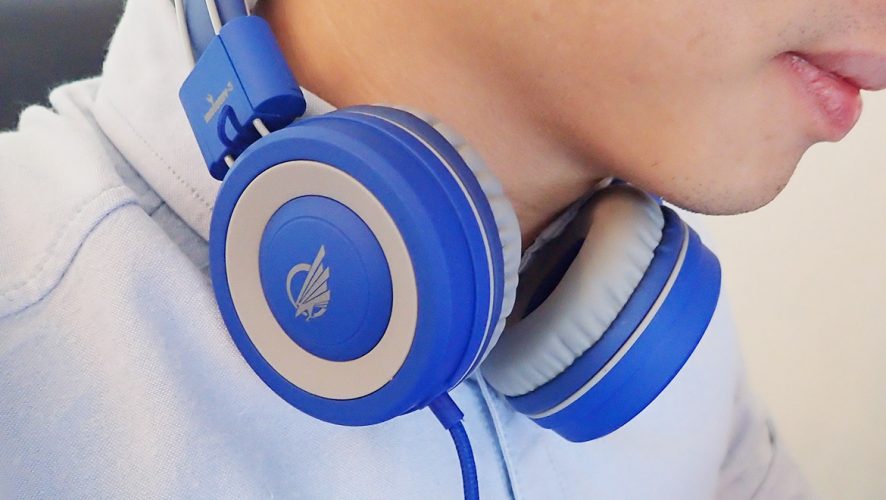 When you think of Singapore-made sound gadgetry, Sim Wong Hoo’s Creative Technologies often come to mind with their speakers and sound cards. But that was the 90s, and it has been a long time since the tiny red dot have come up with anything noteworthy for homegrown audiophiles.

Enter the Molotov-5, made by the homegrown ARMAGGEDDON – the double Gs are not a typo. The small outfit is part of Leap Frog Global, which also makes those ubiquitous SONICGEAR speakers you see all too often at Challenger stores islandwide. Check out their whole bunch of stuff here.

Named after the iconic firebomb, the bane of riot police worldwide, ARMAGGEDDON touts the Molotov series as “The Ultimate Mobile Gaming Headset.” With the highest-end model coming in at a relatively affordable S$39.90, one might be wondering how it could possibly stack up to more expensive competition costing well above a hundred quid.

For starters, audio quality is definitely not state-of-the-art. That said, unless you’re a sound aficionado, the twin 40mm gaming audio drivers will be sufficient for watching Netflix on the subway or playing levels of Fading Light.

The ‘high-sensitivity’ microphone didn’t exactly live up to our expectations as well, making an impromptu Facebook video call with an extremely lovely lady a tad awkward.

Also, we’re not a fad of the prominent Red-Alert-2ish logos on the sides. A striking falcon encircled just isn’t cool in 2016 anymore. A rebel flinging a petroleum fuelled glass bottle? Now we’re talking. 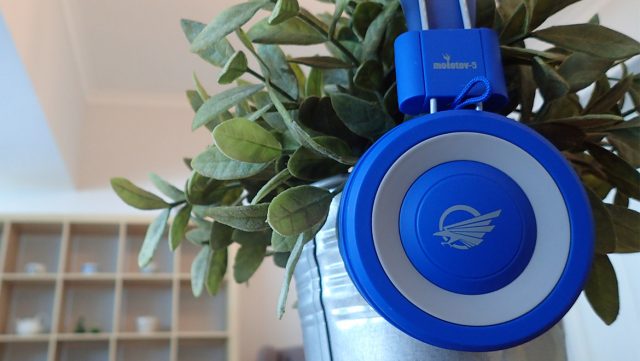 But hey. It’s a mobile headset. And people tend to forget what mobile headsets are for. Beyond the much hyped about sound quality, there are a whole bunch of criteria. Durability, for one, is strangely over-looked in these kit reviews – how many times have you opened your satchel only to find your headpiece crushed beneath your own weight?

Fortunately, the Molotov-5 managed to survive the weight of a 60kg manchild without busting a nut. Thrown around in a bag filled with office supplies, it’s robust plastic construction emerged scratchless. The extra-durable braided nylon cables also came in handy when surviving rough commutes, showing absolutely no wear after days of hard-use. (It’s also relatively affordable, so you don’t need to baby it all the time).

But what is durability if it isn’t comfortable? Nobody wants to wear the same headphone for five years if it feels like someone has been reshaping your ears to take a more Elvish form after every commute. In this aspect the Molotov-5 also performs. Cushy cups gave enough (ear) padding for this writer, and made a Jurong-Changi odyssey more bearable.

All in all, this non-nonsense headset delivers great bang for buck. You can’t go wrong with it if you’re after a maintenance free, bombproof music-loving companion that can stand up to the rigors of the daily grind. 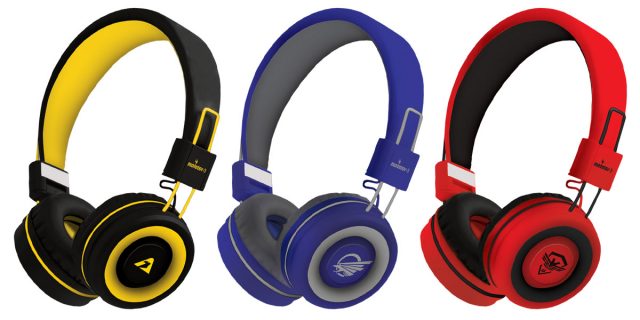 If your $400 Sennheisers are a Ferrari, then your Molotov is Toyota Hilux – laidback, not-a-complete-train-wreck and not afraid of a few hard knocks. It just manages to tick all the right boxes for affordability, durability, sound quality and comfort. If you’re fussy, look somewhere else.

Do yourself a favour and get one, especially if you pull your headphones out of your bag like a magician.

We reviewed the S$39.90 MOLOTOV-5, which comes in three pretty colours – yellow, red and blue. If you’re living closer to the poverty line, check out the MOLOTOV-3, which will set you back by S$29.90. 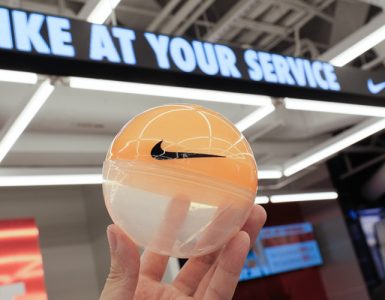