When it comes to rhythm action games, it’s hard to deny that games such as Patapon and PaRappa the Rapper (much less so) have done well to solidify the genre into what most might expect the gameplay to be.

Fresh from Malaysia, under the auspices of the Malaysia Digital Economy Corporation, comes the rhythm-infused combat action game No Straight Roads.

We had a chance to preview the first part of the game and while we were expecting something more aligned with moving to the beat, the preview of No Straight Roads was a rather straightforward action affair, have a look below:

The boss fights for one are pretty interesting as with the talent trees that go into improving the moves of Mayday and Zuke, our protagonists in-game.

With No Straight Roads delayed until late Summer 2020, this build might not be the true reflection of the final product. Sound design-wise, the audio in-game is amazing, but voice talent-wise can come across a tad weird with characters slipping into their own local Asian accents more often than not.

No Straight Roads will release on the PC, Nintendo Switch, PlayStation 4, and Xbox One. 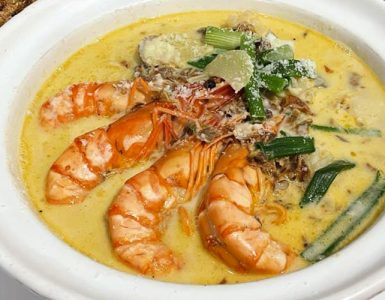 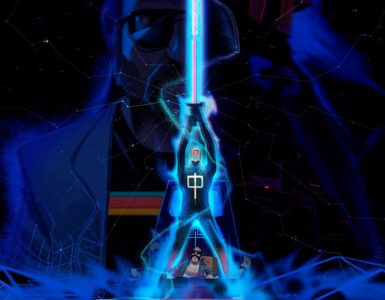 A radical action-adventure not to be missed!