The beginning of the end is nigh upon us. The X-Men will face off against a dear friend in Jean Grey a.k.a the Dark Phoenix, in a gripping tale of drama and mutant action.

Geek Culture has 20 pairs of invites to catch 20 minutes of never-before seen footage of Dark Phoenix. Starring Game of Thrones‘ Sophie Turner as the titular Jean Grey, James McAvoy as Charles Xavier and newcomer Jessica Chastain as the enigmatic “Smith”, the latest (and perhaps final) instalment of the Fox X-Men movie franchise is set to be an explosively emotional ride for characters and fans alike.

But of course, these 20 invites will only go to the most hardcore of fans, so get your X-Men noggins cracking if you want to stand a chance to catch the early footage!

Here’s the synopsis, just to get your excitement up even more:

In X-MEN: DARK PHOENIX, the X-MEN face their most formidable and powerful foe: one of their own, Jean Grey. During a rescue mission in space, Jean is nearly killed when she is hit by a mysterious cosmic force. Once she returns home, this force not only makes her infinitely more powerful, but far more unstable. Wrestling with this entity inside her, Jean unleashes her powers in ways she can neither comprehend nor contain. With Jean spiraling out of control, and hurting the ones she loves most, she begins to unravel the very fabric that holds the X-Men together. Now, with this family falling apart, they must find a way to unite — not only to save Jean’s soul, but to save our very planet from aliens who wish to weaponize this force and rule the galaxy.

Here are the details for the screening itself:

To stand a chance to win 1 of 20 pairs of invites, simply complete these 2 simple steps:

The giveaway is open to all residents of Singapore. The giveaway closes on 9 May 2019 @23:59hrs (GMT+8). 20 lucky winners with the correct answers will be picked at random. The winners will be notified via email by 10 May 2019. Good luck! 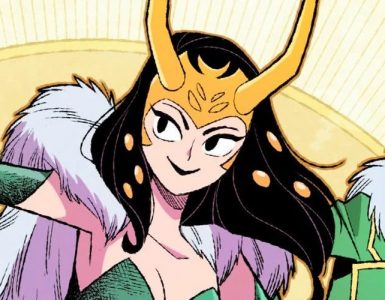 Lady Loki to make an appearance? 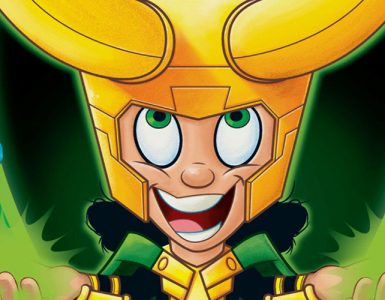 The most tastiest cereal in the MCU!