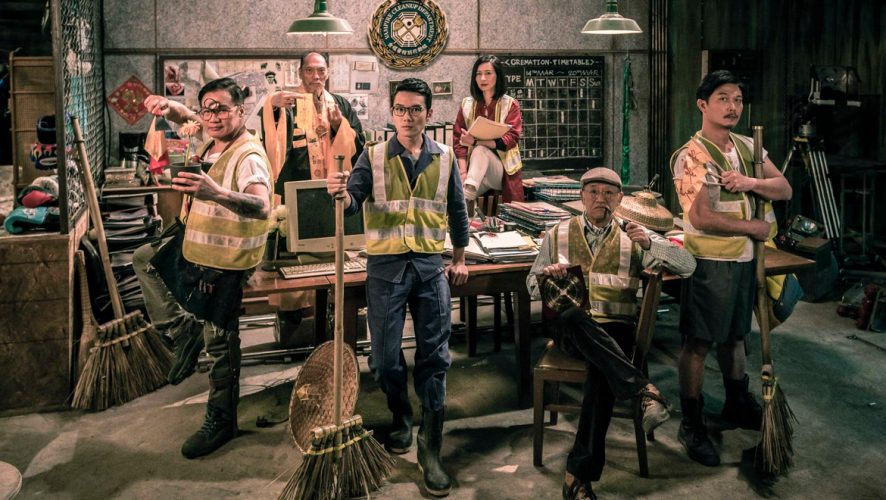 Do you still have fond memories of the vampires of yore? Not the sparkly kind or cape-wearing monsters, we are talking about the Eastern, jumping vampires that want your blood and can smell you out like a bloodhound. Vampire Cleanup Department (VCD) brings back some well-known names in the vampires-genre, most notably Ng Yiu-Hon and Chin Siu- Ho, in a modern take on the genre.

VCD tells the story of a special unit in vampires-infested Hong Kong, the Vampire Cleanup Department (救僵清道夫), expect blood, horror, and plenty of laughs in this upcoming horror-comedy!

10 PAIRS OF TICKETS UP FOR GRABS!

Are you ready for more vampires? We’ve got you covered with 10 pairs of tickets to catch VCD!

This giveaway is open to all residents of Singapore. Contest closes on 13 March 2017 @ 23:59hrs (GMT+8). 10 lucky winners will be picked at random. The winners will be announced here and be notified via email by 14 March 2017. Good luck! 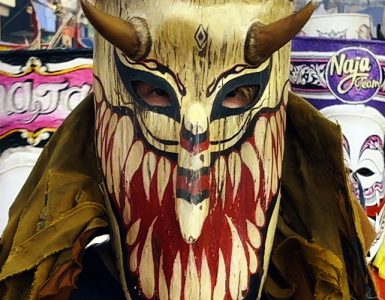 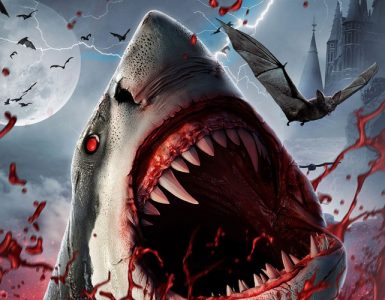 Unleash The Bloodthirst When Shark Meets Dracula In ‘Sharkula’ This June

This is certainly jumping the shark.