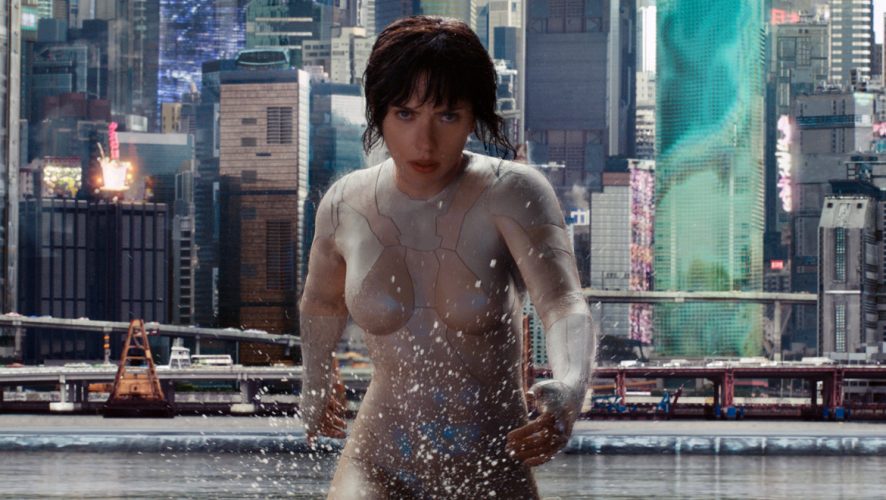 GHOST IN THE SHELL is one of the most highly anticipated films of 2017, and for good reason. The acclaimed manga/animation franchise holds a dear place in many a fans’ hearts, and we all cannot wait to see how Scarlett Johansson fares in this live-action rendition!

If the excitement has been too much to bear, we got you covered with a very special first-look at the movie, and 40 lucky Geek Culture readers will get to experience a 3D sneak peek at GHOST IN THE SHELL before its release!

20 PAIRS OF TICKETS UP FOR GRABS!

Be one of the very first people to catch exclusive footage of GHOST IN THE SHELL in stunning 3D (not the full film)!

This giveaway is open to all residents of Singapore. Contest closes on 15 March 2017 @ 23:59hrs (GMT+8). 20 lucky winners will be picked at random. The winners will be announced here and be notified via email by 16 March 2017. Good luck! 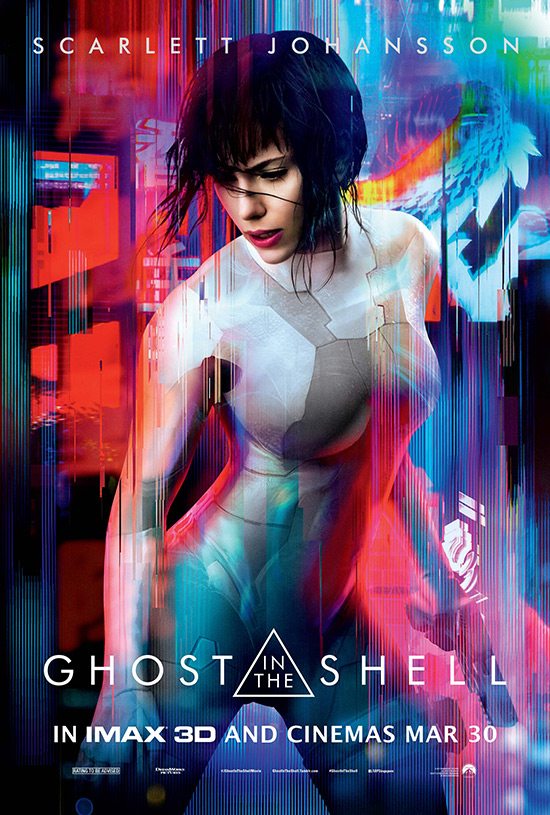 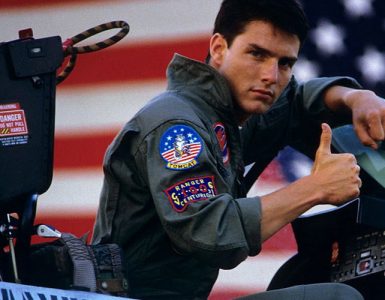 Prove that you're the best of the best and win a pair of tickets to celebrate Top Gun Day with us!