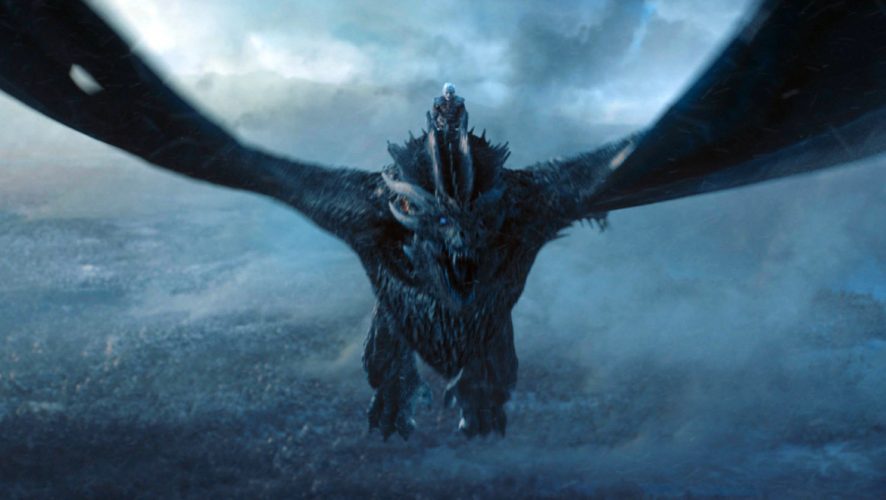 After taking a spear to the neck and returning as an Ice Dragon (although there’s some fandom controversy over that particular nomenclature), Viserion will be making his way to Singapore’s shores — unfortunately without his brothers, Drogon and Rhaegal, and instead accompanied by the Night King and his White Walkers.

As the year closes, we’re moving into the wintery Christmas season. So grab your dragonglass and Valyrian steel, because our favourite frost-tinged army from HBO’s Game of Thrones will be visiting us at the Singapore Zoological Gardens on November 17, 18, 24 and 25 2018. Although it’s not a war they’re looking for, so we can rest easier.

They’re here for the Zoo’s Dragons & Mythical Beasts event, running from November 17, 2018 to December 31, 2018. The event will include activities like the Valley of Myths — which claims to host Griffins and Unicorns and other creatures of legend — and a Creature Researcher Trail (open only on weekends and Christmas Day) — which will educate you on the real-world origins for some of these mythological animals — amongst others.

And thanks to HBO Asia and the Singapore Zoo, we have 5 exclusive Game of Thrones swag bags to give away, each coming with a pair of passes to the Dragon & Mythical Beasts media preview at the Singapore Zoo on November 14, 2018, from 10AM to 12PM, so you and a friend can join in the fun and see Viserion up close.

Inside the swag bag, you will find: 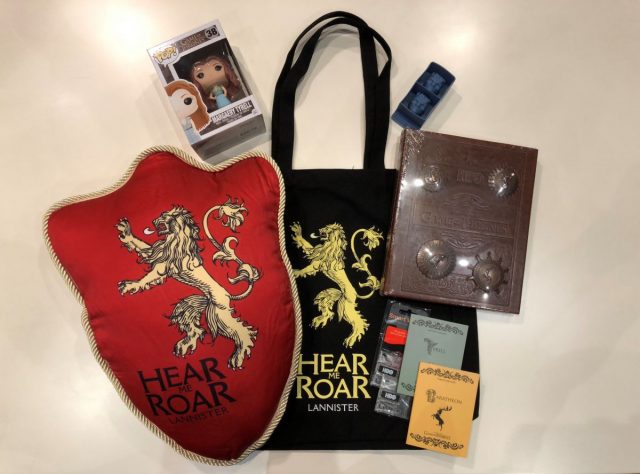 The giveaway is open to all residents of Singapore. The giveaway closes on 11 November 2018 @ 23:59hrs (GMT+8). The 5 lucky winners with the correct answers will be picked at random and notified via email by 12 November 2018. Good luck!