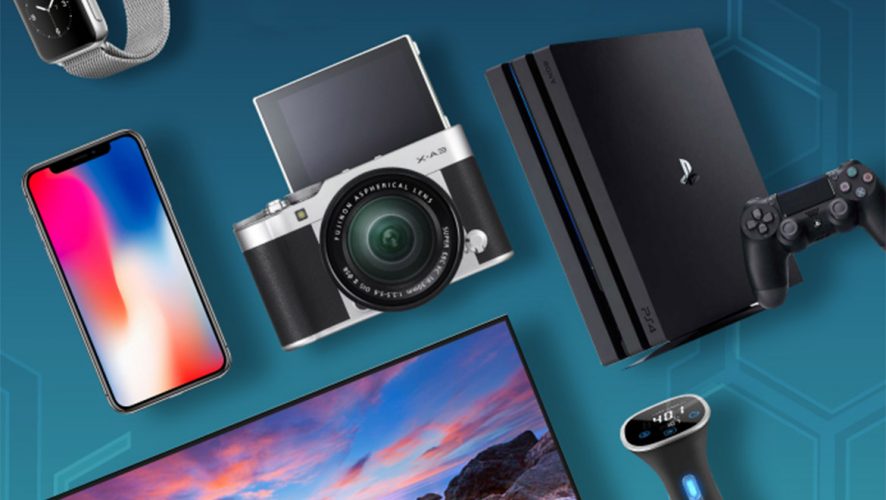 Picture IT fairs in Singapore. The crowd is relentless, the exhibition hall is huge, but you jostle your way through the throng of people anyway, with hopes for picking up the cheapest electronics deals. Good news – you can now grab the best deals from the comfort of home, now that Shopee is back with their Online IT Fair!

Shopee claims they will have over 5,000 deals and discounts of up to 80%, the online fair will be held from March 12 to 18, 2018, allowing you to avoid the crowds get the best tech deals delivered right to your doorstep.

Shopee promises the Lowest Price Guaranteed on all deals featured in their sales campaigns, meaning they’ll refund you twice the difference in price if you manage to find a competitor selling the same product for less.

Over the course of the IT fair, new deals will be released at precisely 12am on their respective campaign dates. Some deals are for older models of products while others are for the top notch latest releases, so here are some of the best to look out for! 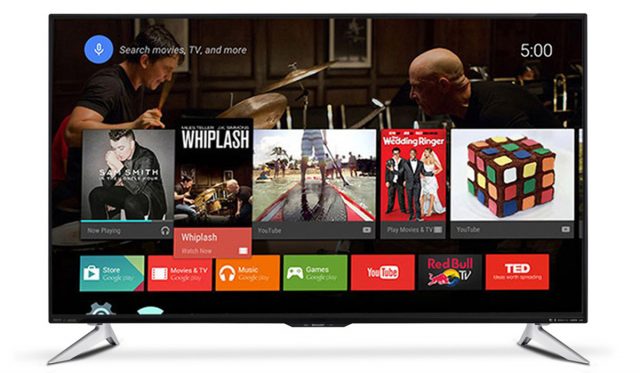 Another steal will be S$499 for the PS4 Pro 1TB Console with 1 extra controller, which would’ve originally cost you S$629. Grab this deal when it hits the store on March 13.

Advertisement ▼
READ ALSO:  Get Your Geek On With These Easy Halloween-inspired Cocktails 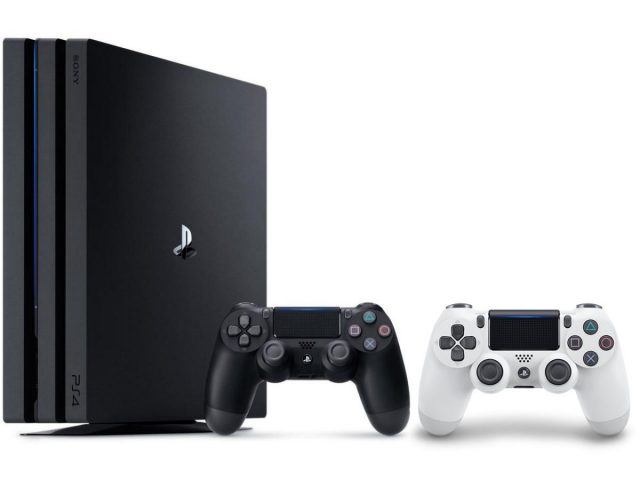 Remember, deals will be released at the stroke of midnight, so refresh your Shopee mobile app or the Shopee IT Fair site. The web page for the IT fair will only go live on March 12, 12am, so check back again then to begin shopping!

Here is a list of the best deals of each campaign day. 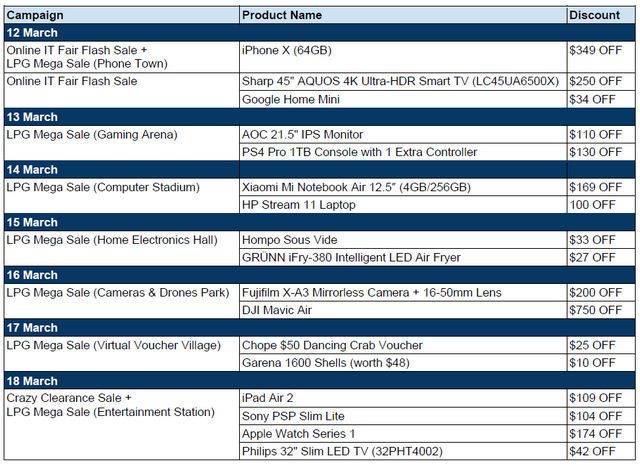 As there are heaps more deals than just the ones listed above, Geek Culture has FIVE S$100 Shopee vouchers up for grabs! These vouchers can be used by new and returning customers, and are valid for all items featured during all fair campaigns (link will be live on 12 March, 12am).

Now you can get a 4K Android TV at an affordable price!