It’s a new day, which means one more day for Death Stranding to release a new trailer that continues to confuse us ever more.

Released at Gamescom 2019, the trailer was shown at Sony’s PlayStation booth, and it aimed to explain what Norman Reedus’ Sam Bridges will be doing in the game. Granted, it did clear up that one fact, but left viewers with so many more questions.

Then again, that has come to be expected with Death Stranding.

The fourth trailer, titled Briefing, is a story cutscene which has Sam meeting with Earl Jenkins’ Die Hardman and Lindsey Wagner’s Amelie in the Oval Office. As always, the conversation between the three seems to revolve around Amelie and Die Hardman trying to re-enlist the help of Sam for their cause of reconnecting the UCA, the United Cities of America.

It is evident that Sam and Amelie have some history between them as though the pair hasn’t seen each other in a decade, Sam comments that Amelie has not “aged a day”, to which she explains that her body is “still on the beach”, and that she “doesn’t get to grow older”.

It is highly likely that Amelie is the daughter of the previous president and the reconnecting work is to continue on her mother’s legacy to “reestablish the UCA, the United Cities of America”. From their conversation, it seems that Amelia was close to accomplishing her goal, only to get stuck in Edge Knot City where she ended up being kidnapped by the terrorist group Homo Demens. She is currently held hostage in the city but is still able to project her image to the Oval Office to talk to Die Hardman and Sam.

It’s at this point that we are finally clued into Sam’s objective, to help out the remaining UCA forces by visiting various isolated settlements and connecting them to the Chiral Network using a Q-Pid, a metal necklace that resembles a set of USB keys.

Sam is reluctant to join, seeing as he previously chose to leave the project, thinking that the UCA is hypocritical. We assume he must have eventually agreed to their please, otherwise, there wouldn’t be much of a game to play through. Why he eventually agreed is not shown as by the end of the trailer, Sam is seen leaving the room, ignoring Amelie’s pleas.

At one point in the trailer, Sam states that he is “Sam Porter Bridges now, not a Strand”, and that the plan to reconnect the USA was also “Bridges’ dying wish”.

Make of that what you will. 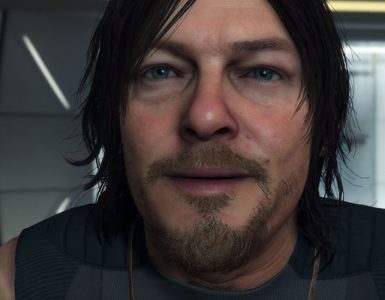 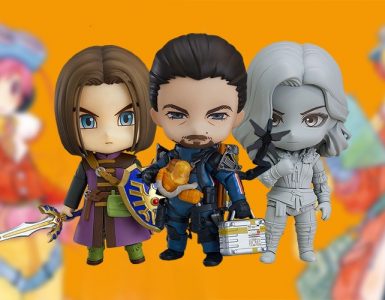