Gamescom 2019: A Number Of Indie Games Will Be Making Their Way To The Nintendo Switch

During their Indie World Showcase on Gamescom 2019, Nintendo highlighted a number of indie games that will be making their way to the Nintendo Switch.

These games will be joining the likes of Cuphead, a previously Xbox exclusive indie game which made its way to the Switch earlier this year. Some of these games are already huge hits on the platforms they were released in while some others have yet to be released.

Here is a closer look at a few of the indie games that will be making their way to the Switch,

Produced by Chucklefish, Eastward is a gorgeous looking pixel adventure game that has you journeying across cities whilst fighting monsters and meeting new characters along the way. Eastward is a charming little game, much like Chucklefish’s popular farming simulator Stardew Valley, and it will be coming to the Nintendo Switch sometime in 2020.

From its trailer, it is not made entirely clear what the action-adventure game The Touryst will be about. But perhaps that is the point. By the looks of it, there seems to be a number of things your LEGO-like character will be able to do in-game,  from playing in micro-arcades, to solving dungeon puzzles, and even getting to meet a deep-sea monster. The Touryst will be released in November 2019.

Produced by Singaporean-based The Gentlebros, this sequel to Cat Quest will have you once again taking on the role of a cat as you seek to bring peace to your kingdom. This time, a canine friend will be accompanying you on your journey through the open-world action-RPG. It will be coming to the Nintendo Switch in fall 2019.

These are just a few of the games shown during Nintendo’s Indie World Showcase. Here are the remaining indie games that were shown,

Close to the Sun

Creature in the Well 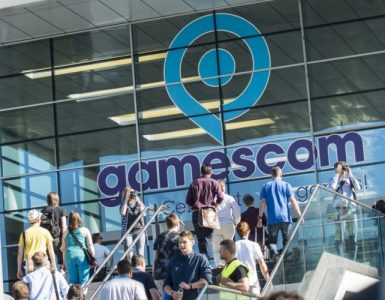 Another event going all digital.