It’s Jason’s turn now. Over the past few years, we’ve seen reboots of Halloween and Scream and favourite slashers Michael Myers and Ghostface take the screen once more. The only villain left out of the fun is Jason Voorhees from Friday the 13th, but not for much longer.

After years of anticipation, a Friday the 13th reboot is now in development from original director Sean S. Cunningham. Cunningham is working on the reboot with writer Jeff Locker and Jeremy Weiss. The trio developed the idea of a reboot after working together on the upcoming horror film, The Night Driver.

“Sean hired me to do a rewrite on The Night Driver and after working closely with director Jeremy Weiss and him on that, we naturally got to talking about Friday the 13th and House. Jeremy and I pitched our dream reboot of Friday the 13th – with Sean’s blessing to keep developing it with him,” explained Locker (via Bloody Disgusting).

“Obviously, the prequel TV series has reignited interest about a new film so we’re hoping the surrounding excitement will inspire both sides to come together and give us Jason on the big screen again for the first time in 14 years, but we also have a Plan B for a sequel to the original we think fans will absolutely love and should avoid any legal entanglements,” he continued.

The prequel TV series Locker is referring to is none other than Crystal Lake. Developed for Peacock and helmed by Hannibal‘s Bryan Fuller, Crystal Lake takes place at some point before the first movie and won’t feature Jason, due to a long-running legal battle over the franchise involving original creator Victor Miller.

While we don’t know any of the exact plot details yet or if this reboot will actually see the light of day, given the ongoing lawsuit and its resolution still seemingly murky, it’s definitely good news to know that new Jason content is in development after a standstill of 14 years.

As we patiently wait for Jason to slash the screens once more, fans of the genre can look forward to Ghostface slaying New Yorkers in Scream VI when it hits theatres on 10 March. 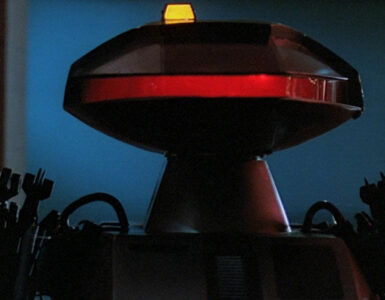